When thinking about birding South America for the first time, the first places that usually come to mind tend to include iconic destinations such as Peru, Ecuador, Colombia and Brazil, with visions of such spectacular species as Harpy Eagle, Andean Cock-of-the-Rock, Andean Condor, Torrent Duck, Marvelous Spatuletail, Blue-and-yellow Macaw and Toucan Barbet. However, after several trips to the Neotropics you might start to ask the question “where can I get more bird species next?” Perhaps one of the last names to appear on this list of South American birding destinations would be Paraguay, however this is simply due to the lack of birding exposure that this landlocked country receives. If you know where to go in this fantastic and remote country, there are a number of most-wanted specials for which Paraguay can be considered their last bastion and which are very difficult or perhaps impossible to observe in neighboring countries such as Brazil, Argentina and Bolivia.

Birding and mammal tours in the Chaco, Atlantic Forest and other habitats of Paraguay:

Paraguayan birding is centered around the Great Chaco which is a vast semi-arid region in southern South America which harbors numerous Chaco endemics which are best searched for in Paraguay. Some of these Chaco specials include Black-legged Seriema, Quebracho Crested Tinamou, Black-bodied Woodpecker, Spot-winged Falconet, and Crested Gallito. Paraguay is probably also the most reliable country to look for Chaco Eagle, Chaco Owl and the Chaco subspecies of Spotted Nothura. The Chaco is an excellent area to see wildlife with an assortment of large and elusive animals still occurring in the vast wilderness areas. With luck, we could find Geoffroy’s Cat, Chacoan Peccary, Chaco Mara, Pampas Fox and even Puma, Jaguar, Jaguarundi, Maned Wolf, Lowland Tapir and Giant Anteater in places such as Teniente Enciso National Park in northern Paraguay.

In addition to the Chaco, Paraguay offers you the chance to explore other habitats such as Cerrado and Mesopotamian grasslands as well as important Atlantic Forest habitat, with a number of species here at the most western extent of their range. Exploring the Atlantic Forest can land us specials such as Saffron Toucanet, Spot-billed Toucanet, Green-billed Toucan, Rufous Gnateater, Blue Manakin, Black-fronted Piping Guan, Surucua Trogon, Black-capped Screech Owl and the most-wanted Vinaceous-breasted Amazon, and Helmeted Woodpecker.

Today the capital city, Asunción, is easily reached by flights from most major hubs including the US, Panama, Brazil and Spain, to name a few. Asunción is a modern city located on the banks of the Paraguay and Parana rivers, with a good mix of wilderness right on its doorstep.

Paraguay possesses an interesting and, at times, tragic history. It was first occupied by the native Guaraní tribes, later by the Spanish in the 17th century and then by the Jesuits, who established settlements in vast areas of modern-day Paraguay and Argentina, building the famous Jesuit reductions. Later in the 19th century, Paraguay was part of one of the bloodiest inter-state wars in Latin American history, known as the War of the Triple Alliance, where Paraguay fought the combined might of Brazil, Argentina and Uruguay. This war sadly resulted in Paraguay losing around 60% of its population and 75,000 square miles (200,000 square kilometers) of its territory. Despite this tragedy, and a succession of 20th century dictatorships, the country is flourishing in its new age of development and expansion. In 2010 and 2013, Paraguay experienced the greatest economic growth of any South American economy, with a GDP growth rate of 14.5% and 13.6% respectively. Today it is the largest exporter of electric power, the fifth-largest soybean producer, the second-largest producer of stevia and the ninth-largest exporter of beef. Paraguay also boasts the third most important free commercial zone in the world: Ciudad del Este, behind Miami and Hong Kong.

Why not join Birding Ecotours for an exciting birding and wildlife experience across this little-known South American country! 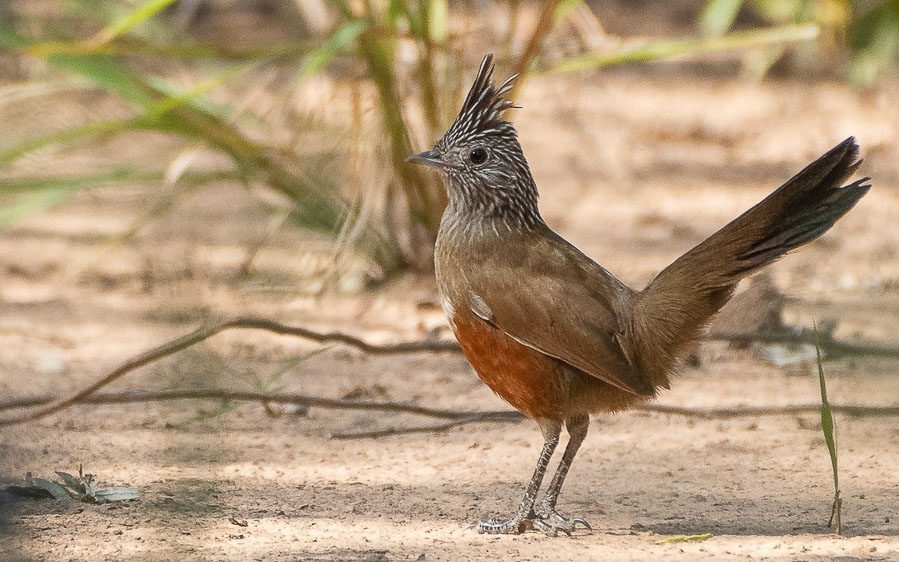 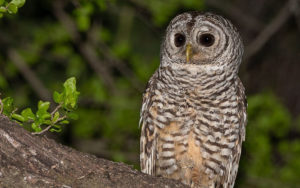 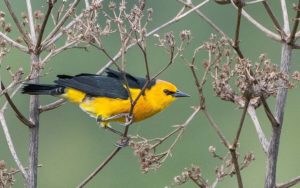 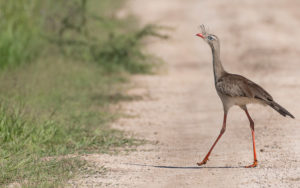 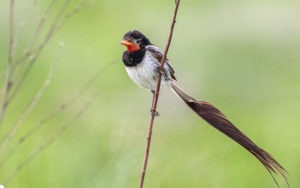 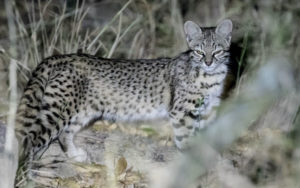 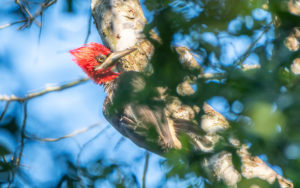 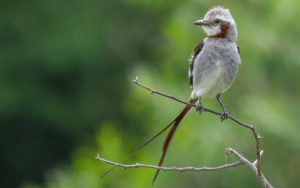 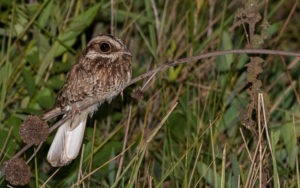 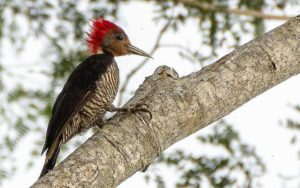 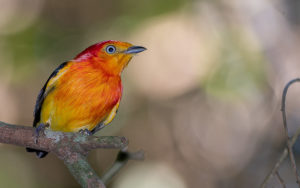 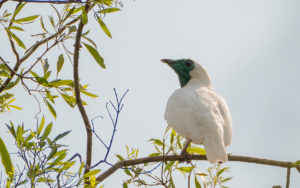 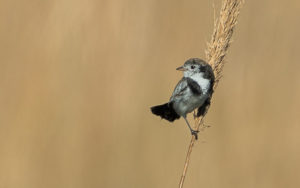 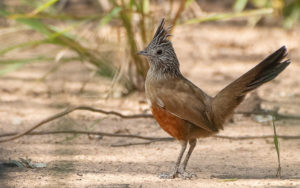 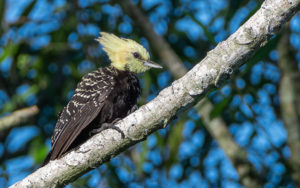