Owls of the World

Tours to discover the secretive Owls of the World ® are one of Birding Ecotours’ specialties. Owls are certainly among our favorite birds. We enjoy the challenge of trying to locate these enigmatic and remarkable-looking (and -sounding!) birds. Join us on one of our owling tours, and you will also become mesmerized by the mysterious nocturnal life of these wonderful birds.

Certain owl species are among the most sought-after and desirable birds on earth. So many a birder dreams of the beautiful northern owls such as Snowy Owl and Great Gray Owl. And Pel’s Fishing Owl is a monstrous denizen of the Okavango Delta of Botswana that many a birder dreams of laying eyes on. Hearing a Boreal Owl in the mountains of Colorado or Alaska on a snowy night is not something anyone will easily forget, and suddenly stumbling across a roosting Sri Lanka Bay Owl is an experience that is practically impossible to forget.

In addition to the massive owls (some of which stand two feet high) such as fishing owls, eagle-owls, Great Gray Owl, and Snowy Owl there are hundreds of absolutely beautiful and cute miniature owls all across the planet. The great diversity of scops owls, screech owls, and pygmy owls delights many a birder. Burrowing Owl is one of the most popular species as it’s one of these “cute ones” and can be common in many parts of the Americas.

During our owl tours we find as many of the species as possible at their daytime roosts. This not only minimizes the time we have to spend searching for these birds at night (which can get tiring!) but also allows us to see the birds well, in broad daylight (and without disturbing them by shining spotlights on them at night; naturally we keep far enough away so as not to disturb their slumber).

Not all owls are nocturnal, and we see some species hunting and “singing” (if non-passerines really sing) during the day. On our birding tours to Britain we can see beautiful, white Western Barn Owls flying around in the afternoon. In Colorado, Wyoming, Argentina, and other destinations we enjoy watching Burrowing Owls acting comically during the day as well. Pygmy owls are adorable birds that don’t seem to make a distinction between day and night and can be equally active and vocal both night and day. In South Africa’s Kruger National Park there are two of these species, the scarcer but amazingly beautiful African Barred Owlet and the rather common Pearl-spotted Owlet. These two species, especially the relatively abundant latter one, often attract all kinds of smaller birds, which come and mob them. Hanging around near a Pearl-spotted Owlet will often allow us to see brightly colored sunbirds, waxbills, and a wide variety of other birds that go crazy as they come in and mob the owlet.

We do certainly look for other birds (and wildlife) on our owl tours. For example, on our “Owls of Namibia, Botswana, South Africa” birding tour we traverse some very bird-species-rich parts of the world, including one of Africa’s greatest game parks (Etosha National Park) as well as one of the world’s most famous wildlife wilderness areas, the Okavango Delta, where it’s impossible not to stumble across the “Big 5” and other megafauna that make Africa so famous.

We call our “Owls and Other Winter Birds of Minnesota” bird tour an owl tour, but of course we also look for grouse, Pine Grosbeak, Evening Grosbeak, and even Gyrfalcon in some years.

Our owling tours to Ecuador, Peru, Finland, West Africa, Borneo, India, and other destinations also certainly generate a lot of birds other than owls and wildlife. 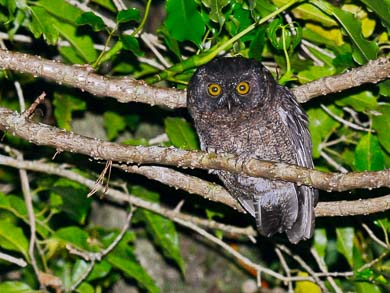 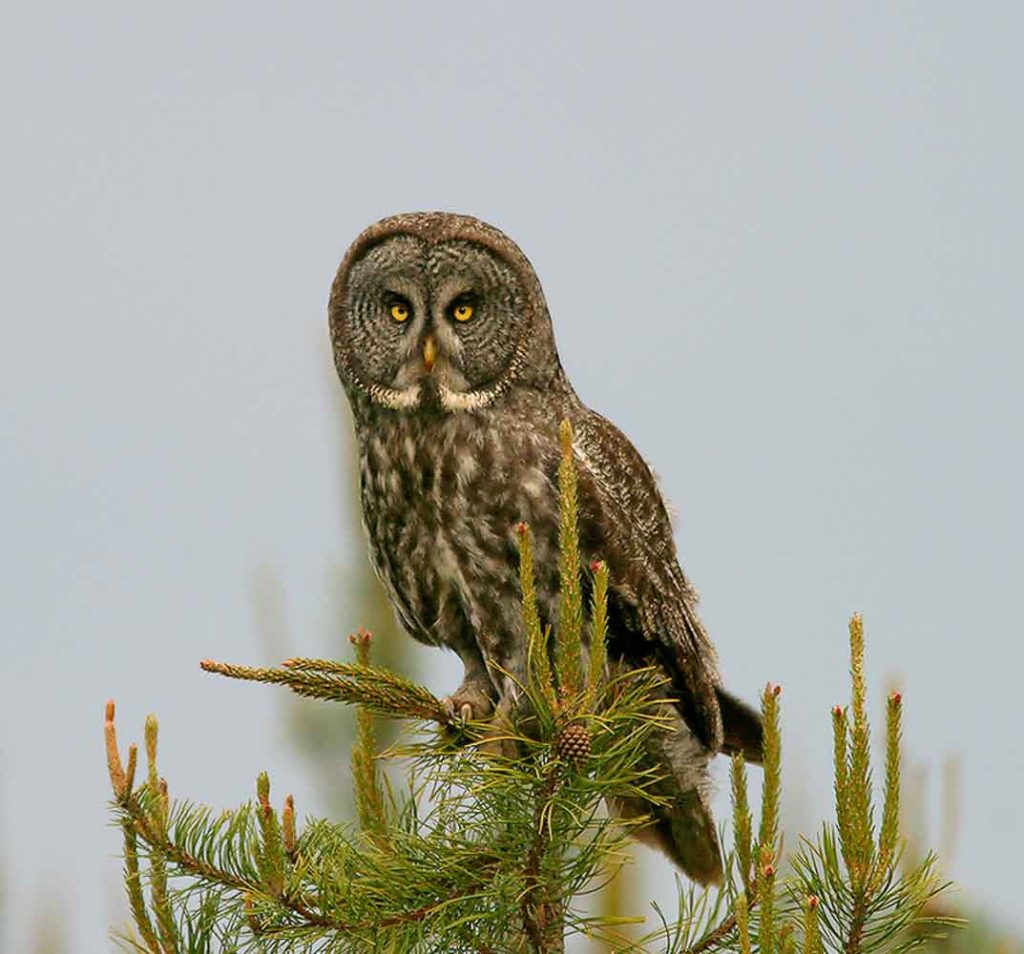 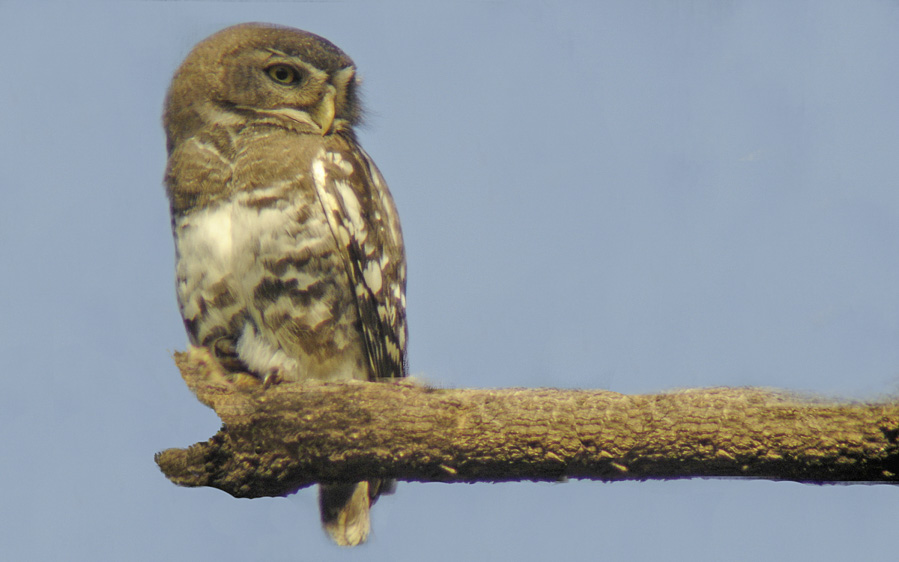 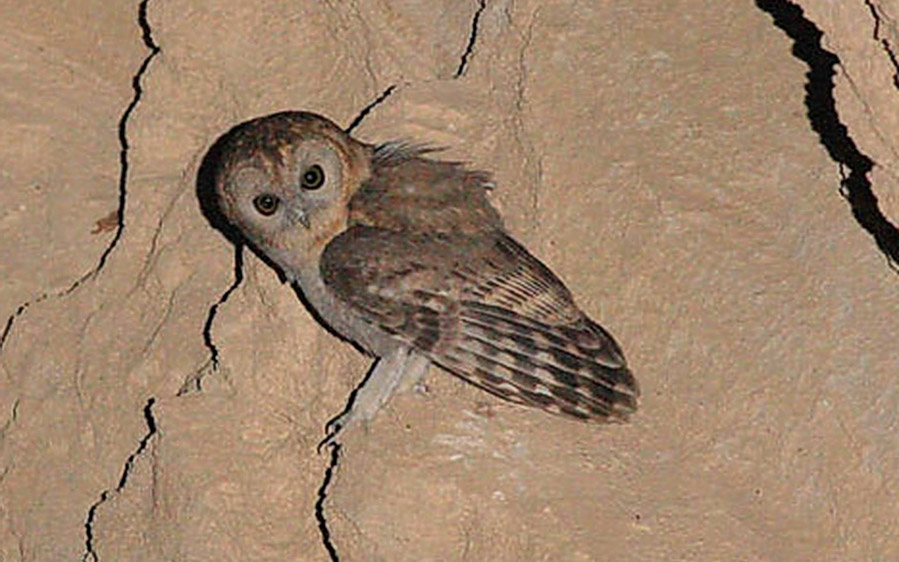 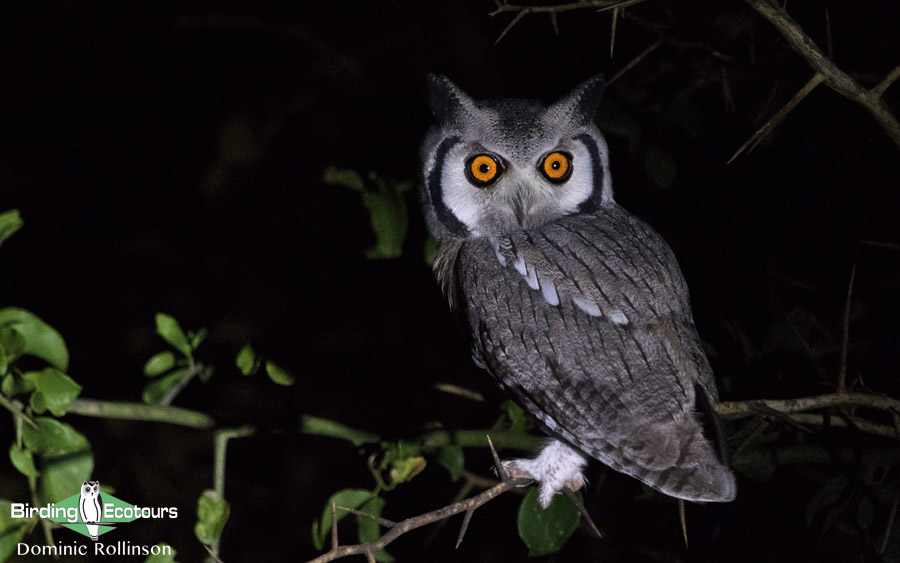 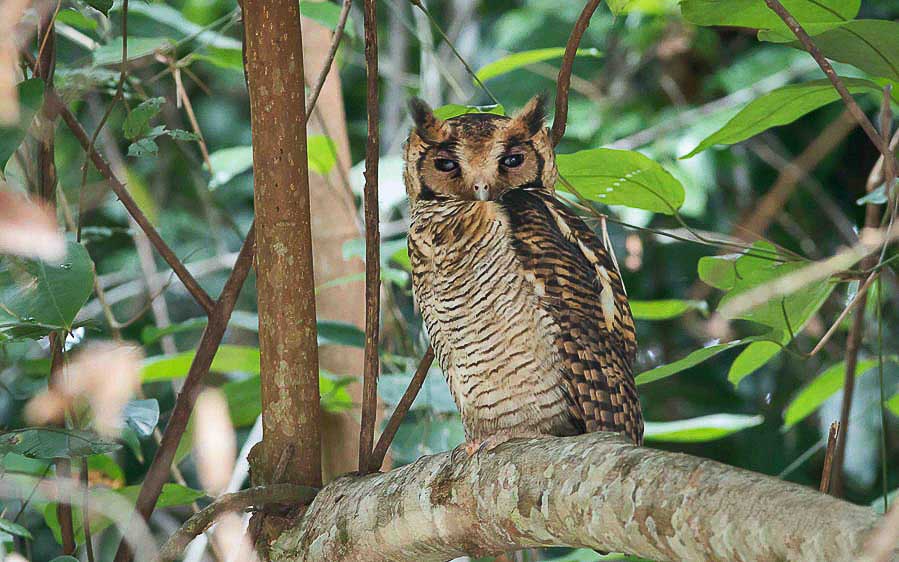 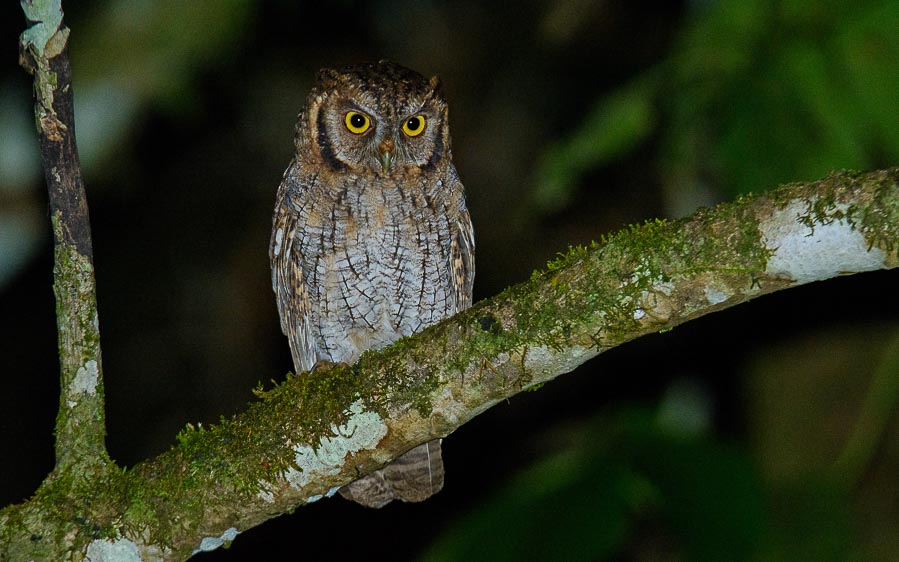 Owls of The World