Ravaged by twenty years of war from 1955-1975 (the Vietnam War), this country has since emerged to become an economic powerhouse and is rapidly becoming one of the go-to places in Asia for birding and bird photography. The country offers something for everyone with an interest in birds. Located on the eastern edge of the Indochinese peninsula, Vietnam is home to over a dozen endemic species (the highest number of endemics of any mainland country in Southeast Asia) and double that in terms of endemic subspecies and potential future splits. Vietnam is certainly important to any world lister.

Vietnam is a long (1,500 kilometers/930 miles) thin strip of land forming a slightly reduced ‘s’ shape, almost looking a bit like a seahorse! The far north of Vietnam is bisected by the Hoang Lien Son mountains; these are a subrange of the eastern Himalayas and link the area’s birds with that part of Central Asia, with China to the north. Here also is Vietnams highest mountain, Fansipan (3,140 meters/10300 feet). The eastern boundary of the country is made up of over 3,000 kilometers/1860 miles of often-spectacular coastline (e.g. the world-famous Ha Long Bay, a UNESCO World Heritage Site). The majority of the western boundary of Vietnam is formed by the Truong Son (Annamite) mountains, on the other side of which lies the country of Laos (adjacent to the northern half of western Vietnam) and Cambodia (adjacent to the southern half of western Vietnam). At the foot of the Truong Son mountains is Tay Nguyen, the Western Highlands, where the Kon Tum and Da Lat plateaus are located. We will visit the Da Lat plateau and the surrounding area during our annual Central and Southern Vietnam set-departure tour. Heading west from the Da Lat and Kon Tum plateaus are the lowlands of the Mekong Delta in southern Vietnam; in this area is Cat Tien National Park, another area we visit on our annual Central and Southern Vietnam set-departure tour.

The capital city of Vietnam is Hanoi, which is situated in the north of the country and known for its centuries-old architecture and rich culture with southeast Asian, Chinese, and French influence. In the south is Ho Chi Minh City, formerly known as Saigon and made famous for its role during the Vietnam War (from 1955-1975 Saigon was the capital of the Republic of Vietnam, commonly known as South Vietnam). Ho Chi Minh City it now the financial center of Vietnam. Our Central and Southern Vietnam set-departure tour starts and ends in Ho Chi Minh City. If you have an interest in the Vietnam War, or the periods of French colonization – the Notre Dame Cathedral built between 1863-1880 is spectacular – and would like to visit some of these places this can easily be arranged prior to or after your tour.

A range of habitats are present across the country, and during the Central and Southern Vietnam set-departure tour we spend time birding within lowland evergreen forest (including forest on limestone), bamboo groves, wetlands, semi-evergreen forest at Cat Tien National Park, and montane evergreen forest, secondary forest, coniferous forest, and cultivation on the Da Lat plateau, as well as other areas in between. 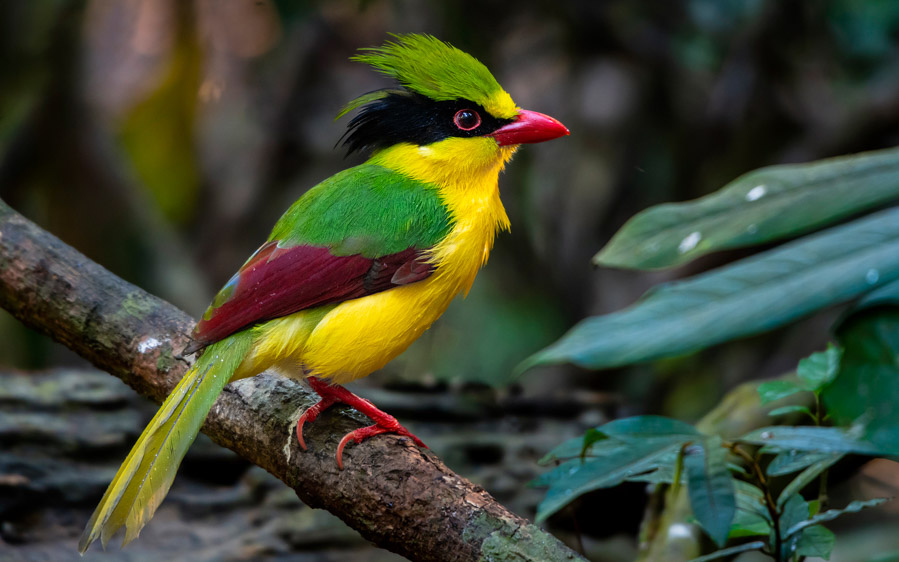 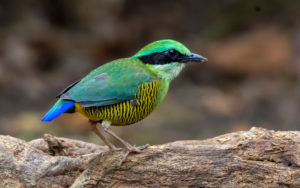 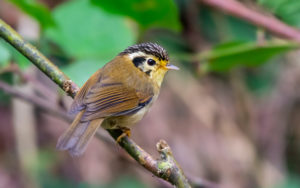 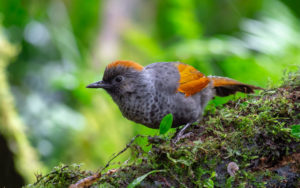 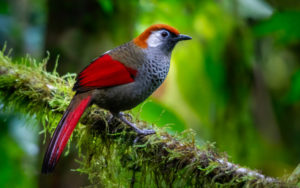 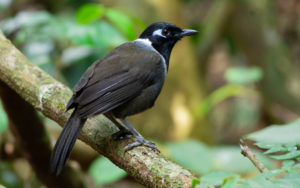 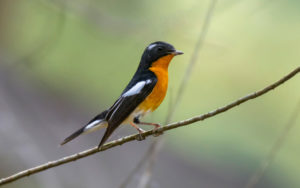 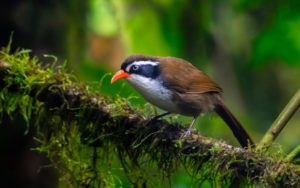 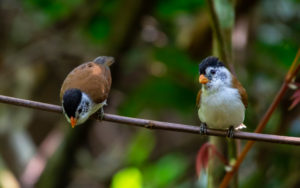 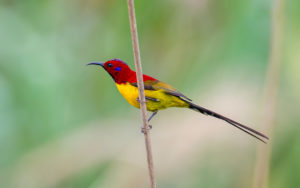 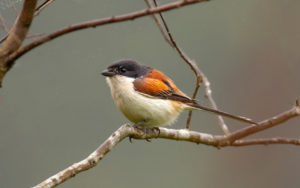 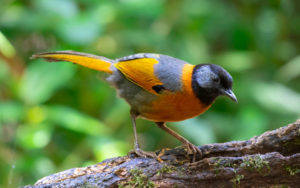 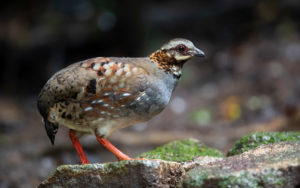 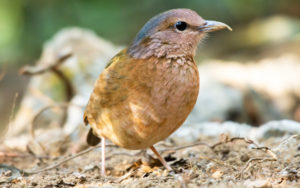 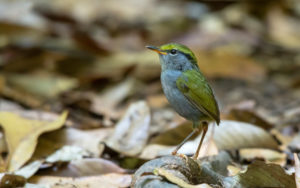 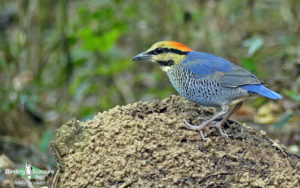 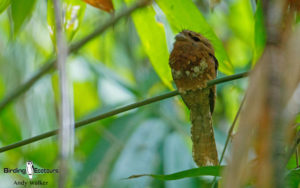 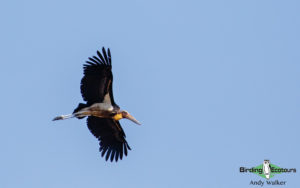 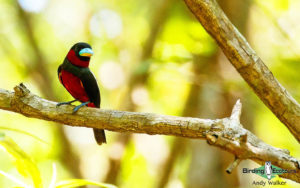 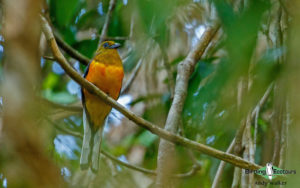 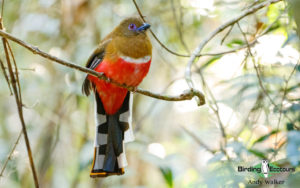 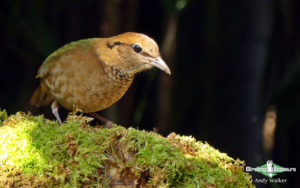 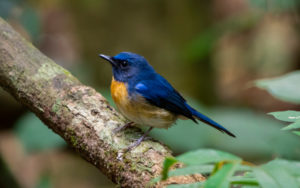