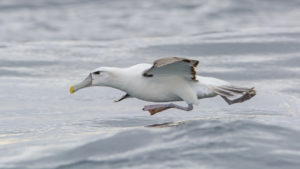 Pelagic Birding is a rather specific ‘art’ or aspect of birding, and it basically refers to an ocean-going trip taken on a boat in search of true ocean-going species, such as albatrosses, petrels, shearwaters, storm petrels, etc. This is usually done as a day trip but can be slightly longer. These species are almost never seen from land (except during extreme conditions when they get blown close to shore), and in order to see them one has to travel out into the ocean. Due to the rather unpredictable nature of the weather and sea conditions on the day itself, each pelagic excursion is scheduled over two days, with the second day acting as a backup.

Pelagic birding offers some of the most exciting birding out there – as one quite simply never knows what will turn up! These species are known to travel vast distances in search of food and spend the vast majority of their lives out at sea, traversing the world’s oceans. The possibilities can literally be anything! The sight alone of these unique birds with their incredible flying skills and aerial prowess is quite simply awe-inspiring, and they leave us marveling at their capabilities time after time.

The port city, Cape Town, off South Africa’s south-western coast, is world-renowned for its pelagic birding. This is due to the rich waters located off Cape Town resulting from the meeting of the Benguela and Agulhas currents. This quite simply attracts a large number of fish and, in turn, the many pelagic species that feed on these fish. This whole process is augmented by the many fishing vessels operating in these waters, which attract even more birds. Birding Ecotours now run regular scheduled pelagic birding trips off Cape Town, and we will soon start arranging pelagic outings in other Southern African destinations (such as Inhambane in Mozambique, Durban and Port Elizabeth in South Africa, and Walvis Bay in Namibia), and also in other parts of the world such as off Lima along the Peruvian coast and off the USA, Australia, and New Zealand. 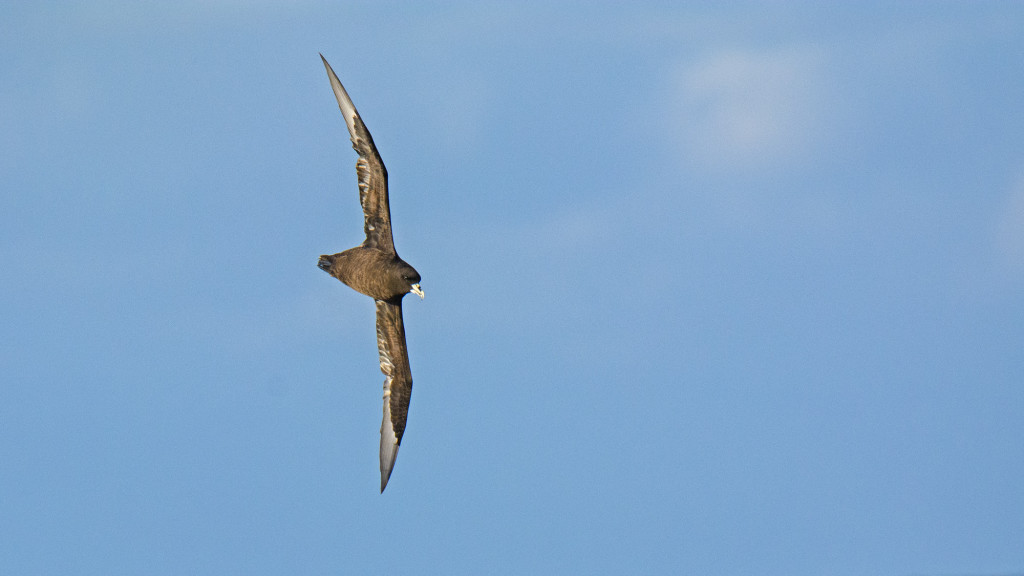 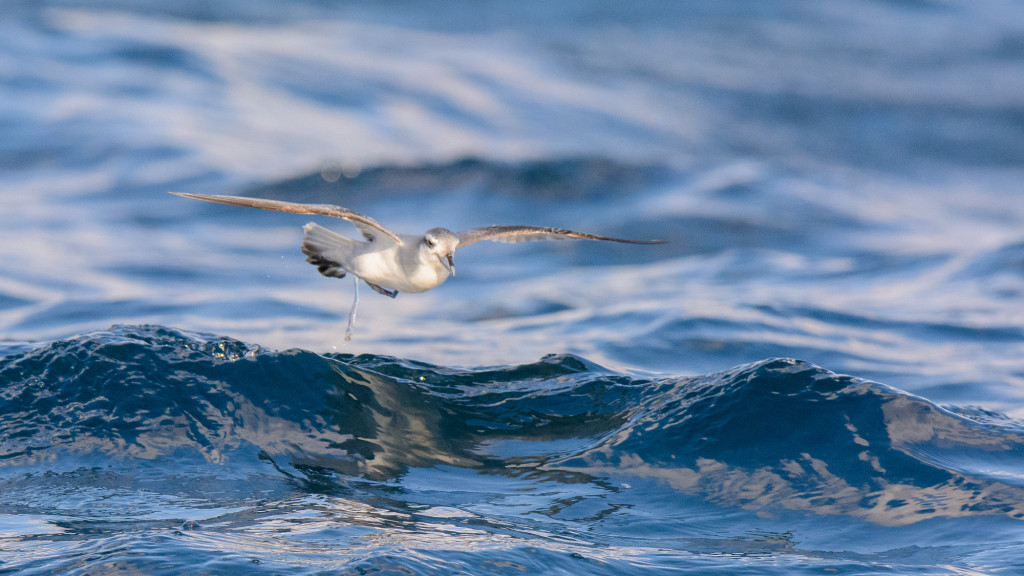 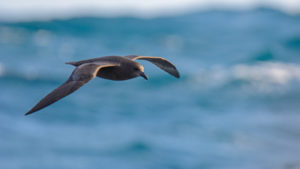 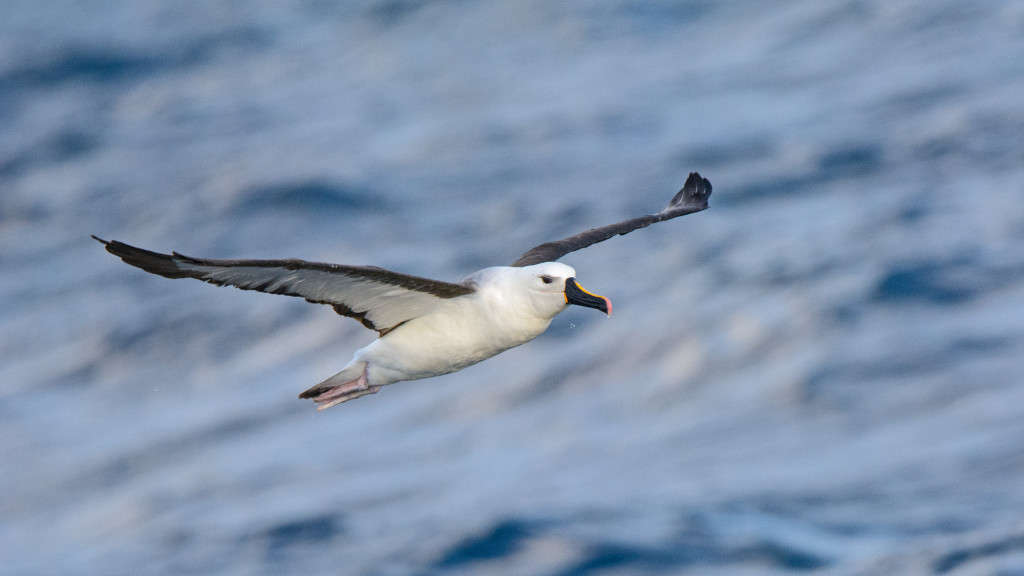 There are some seasonal differences during pelagics, and the austral summer brings in a few northern hemisphere species, such as Cory’s and Great Shearwaters, European Storm Petrel, etc., while the austral winter brings in many of the true Antarctic species from further south, such as Antarctic Prion, Cape Petrel, etc. One can experience a great day out at sea during any time of the year; however, the most productive months must be the period ranging from June/July through October. Here the regular frontal systems from the south bring in many rare and ‘exotic’ species from further afield, and the waters off Cape Town are regularly packed with thousands of birds – a true sight to behold! 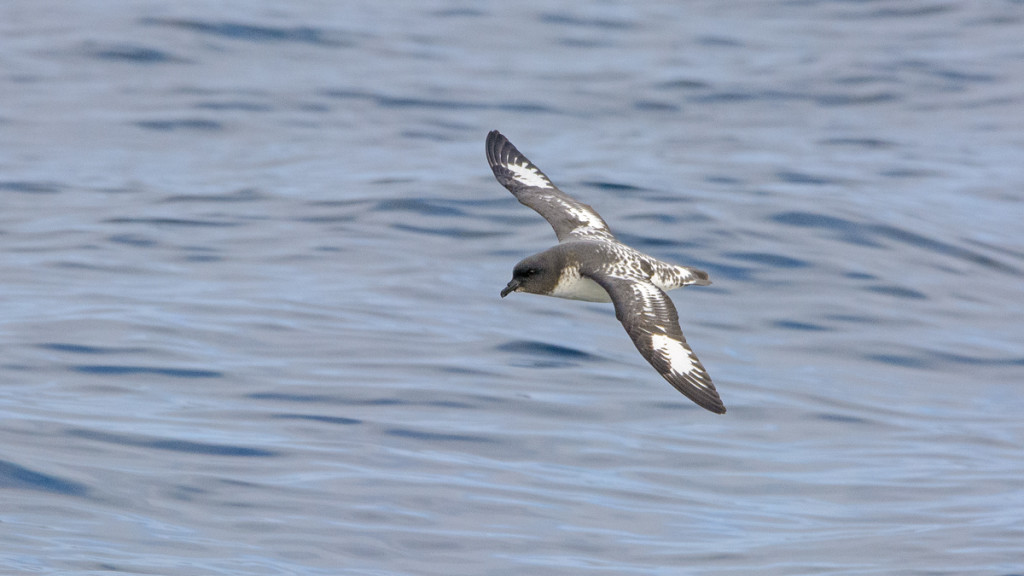 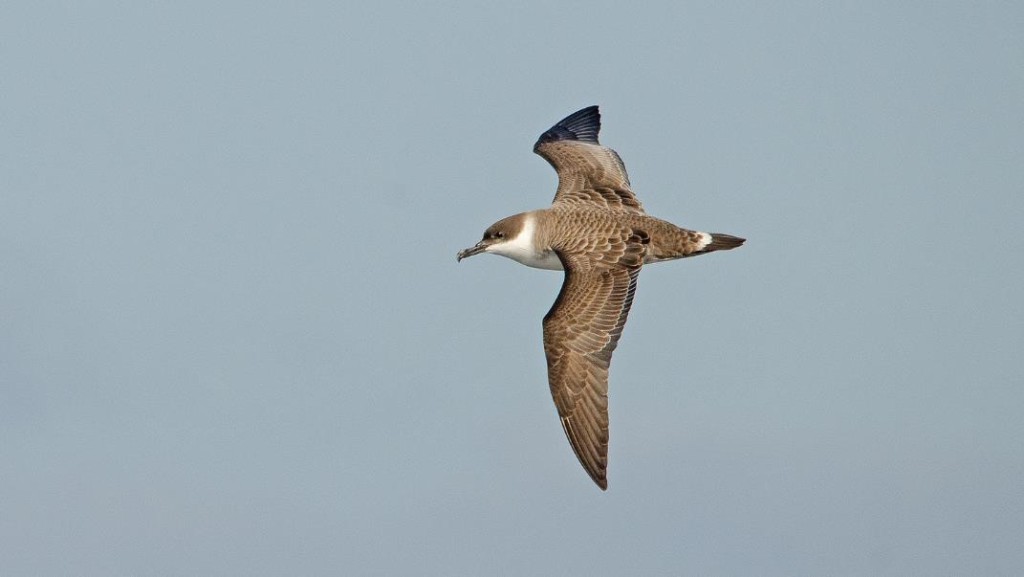 Great Shearwater (Puffinus gravis) is predominantly a passage species (Sep – Oct; Apr – May) but also is present during the austral summer months 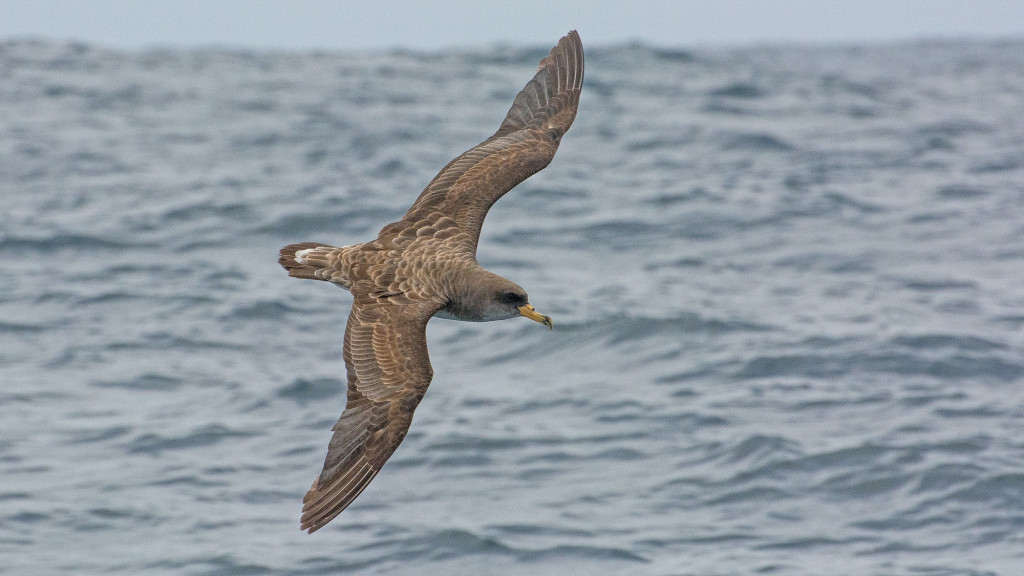 Cory’s Shearwater (Calonectris diomedea) is present in the austral summer 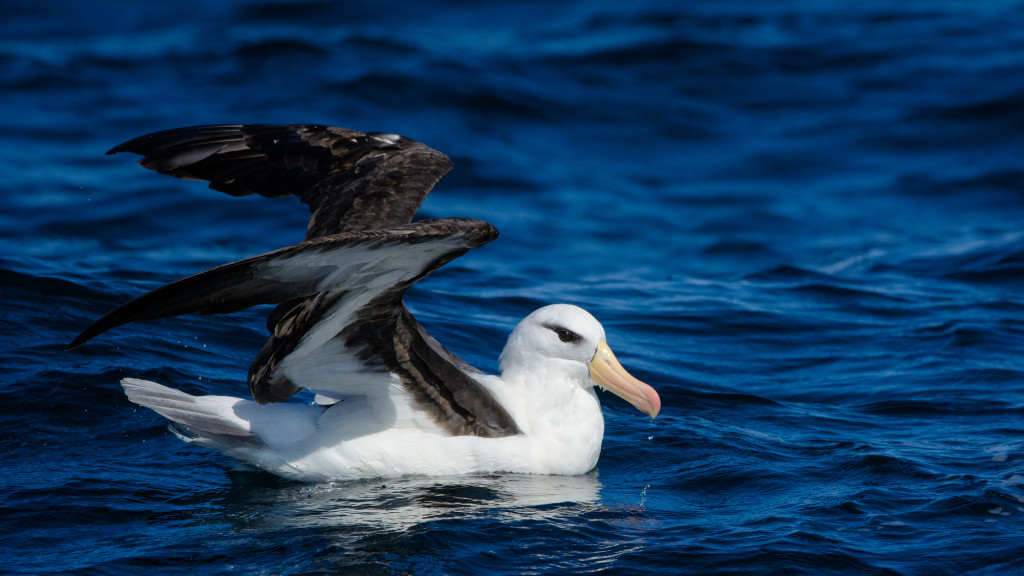 Black-browed Albatross (Thalassarche melanophris) is present throughout the year 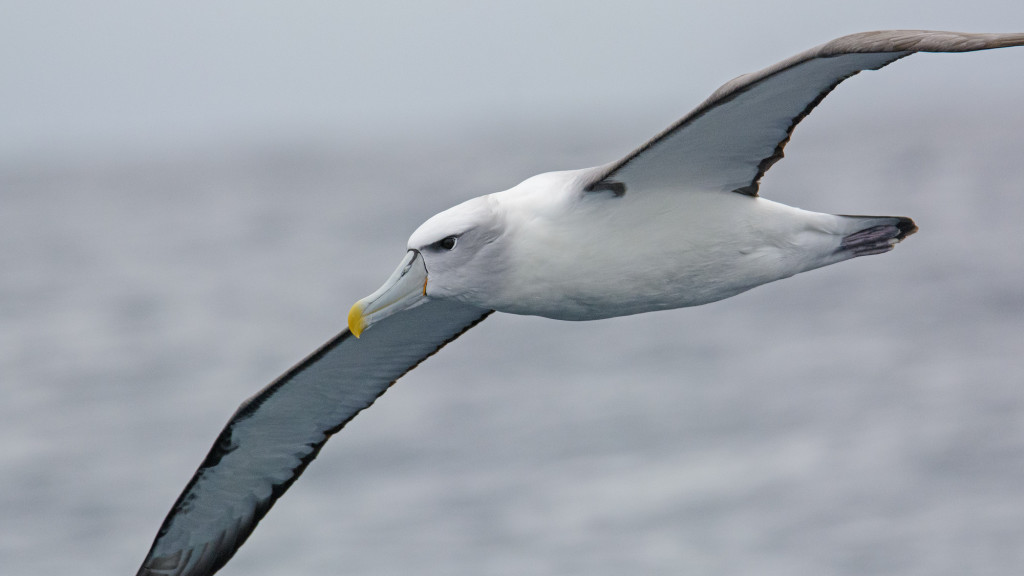 Shy Albatross (Thalassarche cauta) is present throughout the year 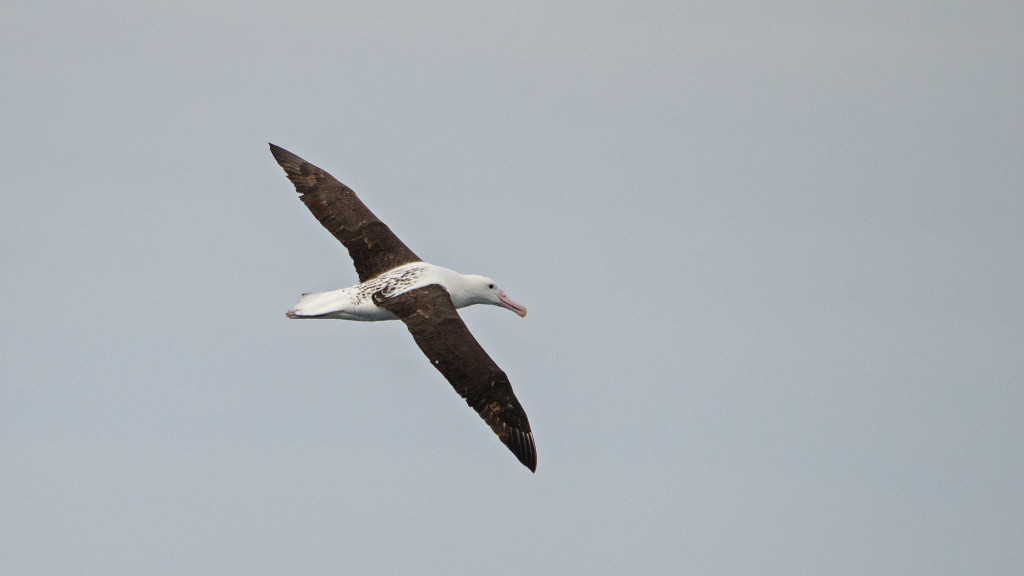 The austral winter months are better for the ‘great’ albatrosses, like this Northern Royal Albatross (Diomedea sanfordi) 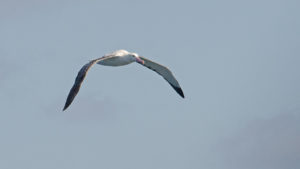 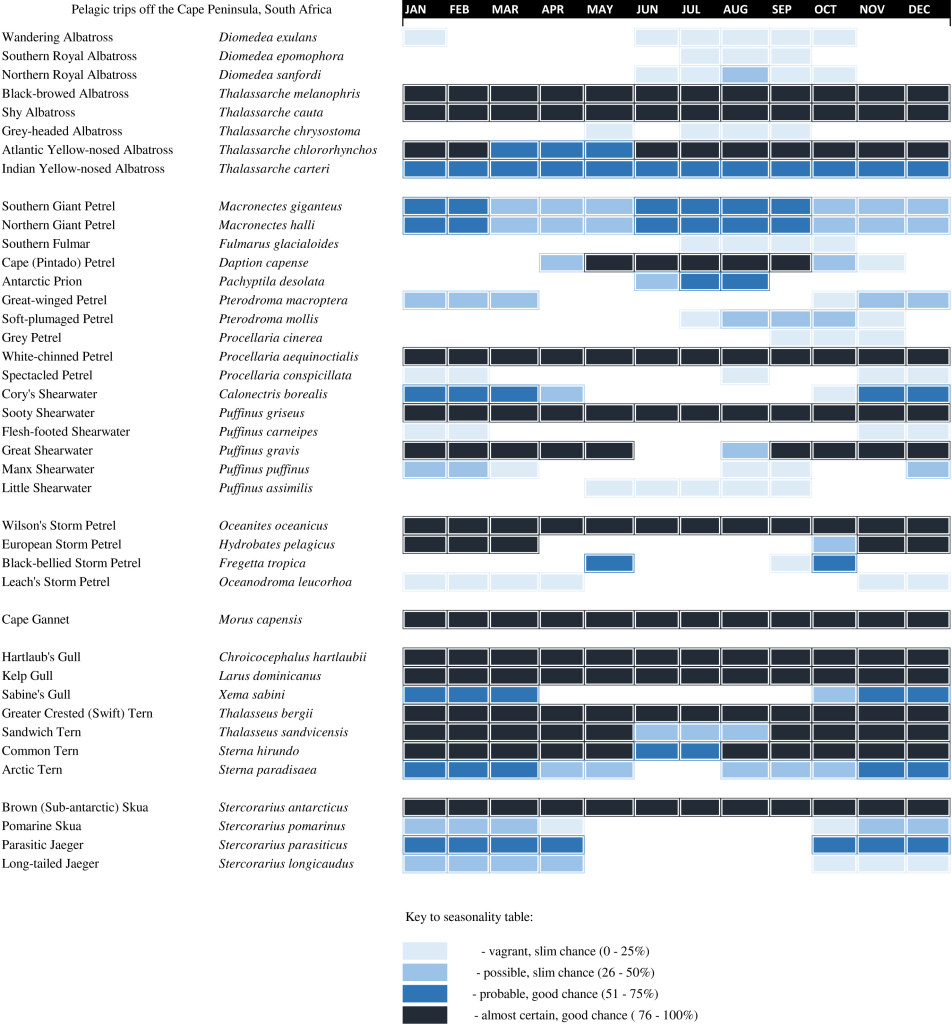