A race against time: funding the fight against bird killing

Israel is a haven for birds and birders alike. Israel during migration season is something else altogether. Down in southern Africa we don’t get to experience the marvel that is mass migration. The nearest imaginable equivalent is perhaps the migration of wildebeest in the Serengeti, but even this pales in comparison to the estimated 500 million birds of over 500 species that pass through Israel twice a year. You hear stories of dizzying numbers of raptors (of several species) circling the skies, huge flocks of cranes, storks, and pelicans riding the thermals, and even the driest deserts teeming with birds on every shrub. It’s an incomprehensible natural wonder that makes you realize how we take the sheer number of birds on earth for granted, until they congregate to complete their grueling journeys together. 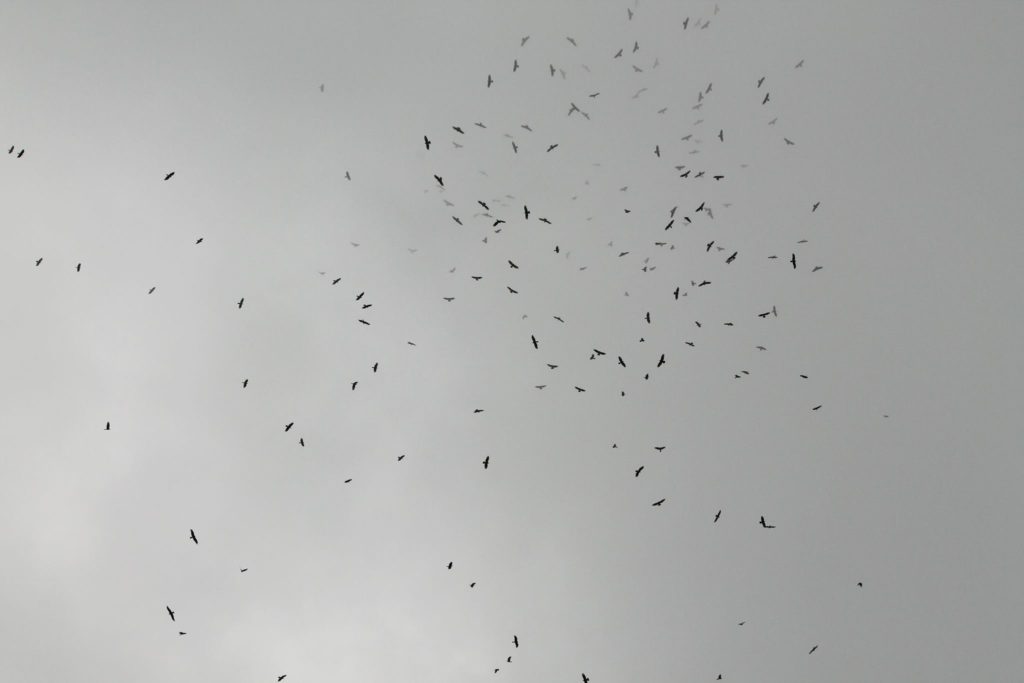 It’s easy to imagine then why local hunters who have witnessed this spectacle for eons see birds as an inexhaustible resource. One can almost understand why a hunter might think their actions couldn’t possibly make a dent when there are just so many birds that return every single year without fail. It’s a story that is reminiscent of the famous Passenger Pigeon. These birds were once so numerous that their flocks were said to block out the sun, but even they were eventually hunted to extinction. For an even more recent and relevant example we can look to the Slender-billed Curlew. This is a species that you can still find when paging through our modern field guides, yet it is now effectively extinct due to hunting in the Mediterranean. This tragedy continues to unfold before our eyes. Every year an average of 25 million (but some estimates are as high as 37 million) birds are massacred as they pass through the Middle East and Mediterranean on their migration from Eurasia to Africa and back. Birds are killed for food and sport through cruel and indiscriminate methods such as guns, nets, traps, and ‘limesticks’ (sticks disguised as perches and covered in glue), which spare no species. Some of this hunting is legal, but much of it is illegal. 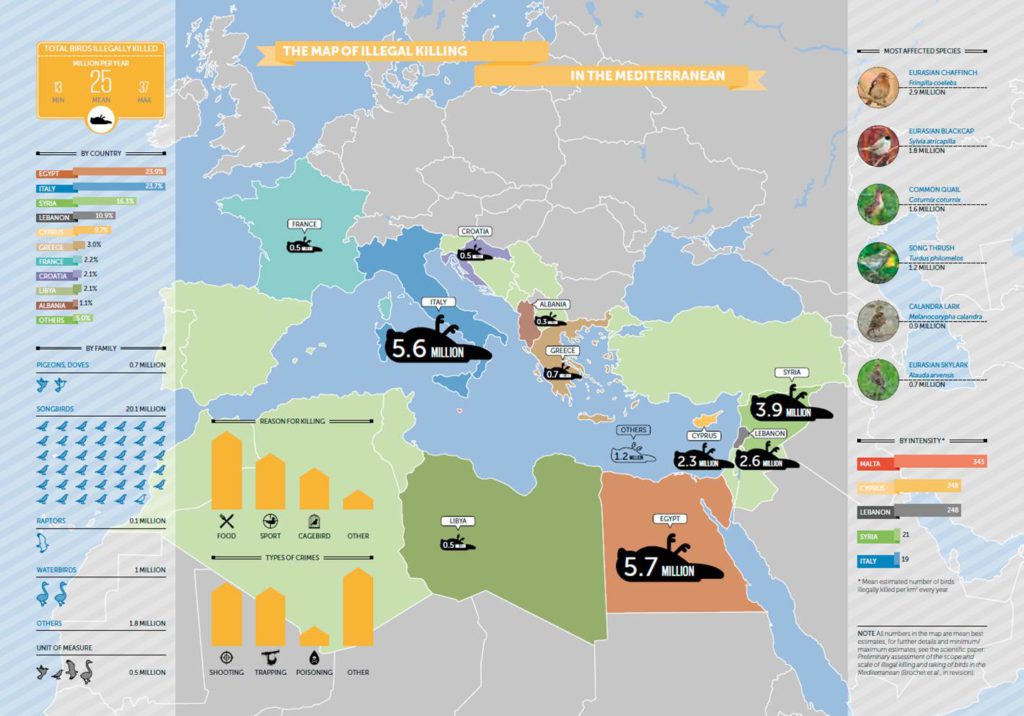 Infographic on bird killings in the Mediterranean (BirdLife International)

Migratory birds are already disproportionately vulnerable compared to other species, since they are exposed to multiple threats at each stop on their flyways. Oblivious to political borders, they must pass through countries with varying degrees of environmental protection, facing threats such as habitat degradation and climate change along the way. Combine this with the level of killing taking place, and these birds face a real threat of extinction. It is up to us to protect these species so that future generations can continue to celebrate and conserve the miracle of migration!

Champions of the Flyway is an annual international event hosted by BirdLife International and the SPNI (Society for the Protection of Nature in Israel) in Eilat, Israel. The event is dedicated to raising awareness and funds for the protection of migratory birds along their Mediterranean flyways. Each year the money raised through the event goes to a different beneficiary. In the past, over $180,000 has been raised to aid conservation projects in some of the worst-affected areas, such as Malta, Greece, Cyprus, and Georgia. This year proceeds from the event will go to Doğa Derneği, BirdLife International’s Turkish affiliate. These funds will support projects that convert young hunters into bird-watchers and protectors and ensure that migrants can pass safely through the country (particularly the Anatolia region, another migration bottleneck like Israel). During the event, several teams of birders from around the world compete for the title of the Champions of the Flyway, which goes to the team that sees the most species within a 24-hour period. The Guardians of the Flyway title is awarded to the team that raises the most funds for the cause, and in the spirit of camaraderie, Knights of the Flyway is awarded to the team that does the most to help other teams on the day. 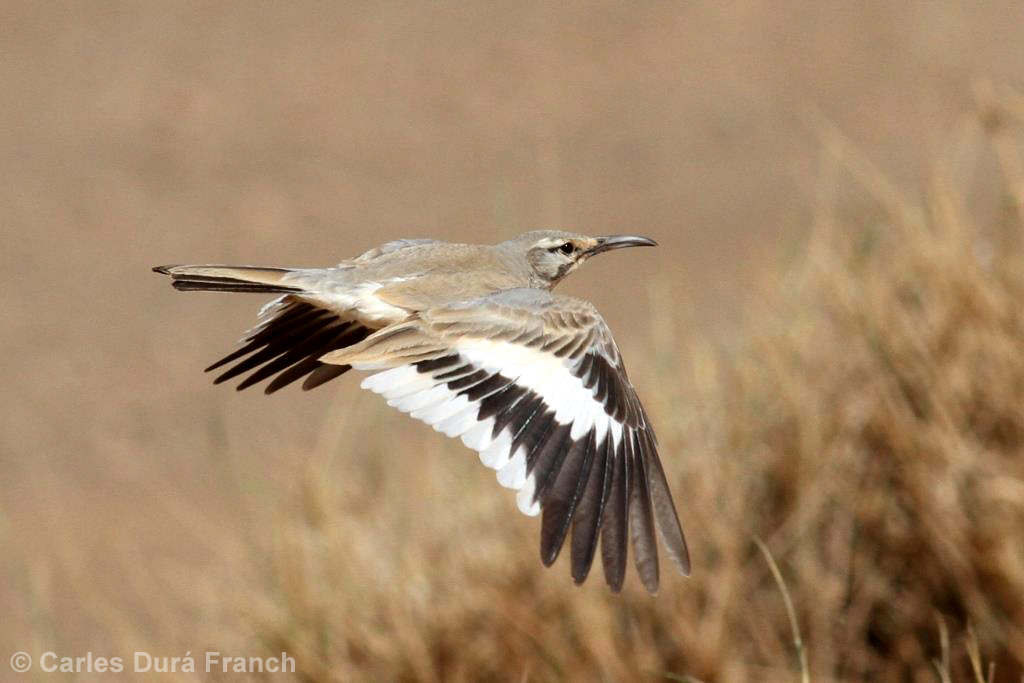 Greater Hoopoe Lark, one of the many desert specialists that occur in Israel

Many of you will remember the ‘Birding Ecotours Bandits’, the South African team that participated in the last two COTF events. Many of you in fact contributed generously to the team’s fundraising efforts and closely followed their exploits on race day. This year Birding Ecotours has decided to pass on the baton to Youth Africa Birding, a movement which seeks to encourage birding as a hobby for young people and to create a community of young birders across the continent. The Youth Africa Birders are a team of four talented and enthusiastic under-25ers and will be sure to fly the Birding Ecotours flag high in Eilat! 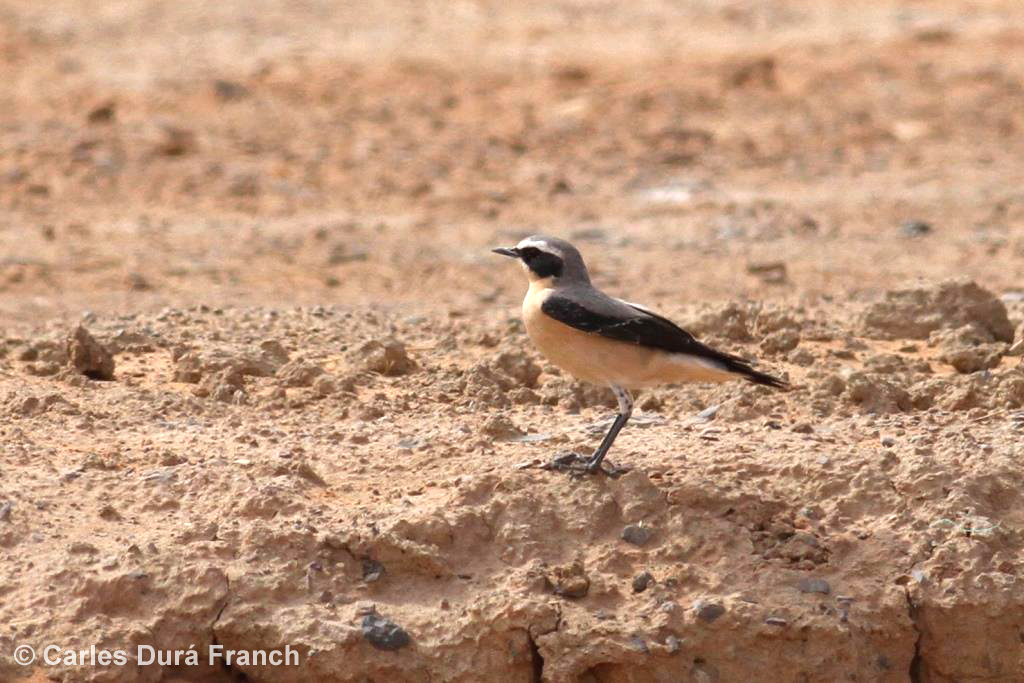 The Youth Africa Birders team is made up of John Kinghorn (21) and Werner van der Walt (22) from Johannesburg and Jessleena Suri (25) and Andrew de Blocq (25) from Cape Town. We are a young bunch and not nearly as experienced of some of the other birders taking part in the event, but what we lack in experience we make up for in enthusiasm! Our team’s motto is to “BringtheGees” (not the geese!) – a play on the South African slang word “gees”, which means spirit or vibe. With our passion and energy we are sure to “BringtheGees” to Israel, but that’s not all we’re bringing… We also aim to bring home at least one of the three trophies up for grabs at the event, but in order to do so, we need your support!

Our fundraising target is €3500, and we’re currently one of the leading teams, sitting at 50%! For the past two years, the Bandits have narrowly missed out on the Guardians of the Flyway award, but you can help ensure that this young team brings the trophy back home to South Africa by donating on our JustGiving page. All proceeds go straight to Doğa Derneği, BirdLife International’s Turkish affiliate.

Find out more on our official team page, or give us a like on our Facebook page, where you can follow our progress in the lead up to and during the event as well as learn more about the cause – we’ll be sharing lots of fun, educational, and interesting things!

All photos were taken by my friend Carles Durà Franch apart from the BirdLife International infographic.