Regionally-endemic birding in Central America: From the Mayan Empire to the Darién Gap

At one time Central America was mostly underwater, and only the peaks of volcanoes rose above the water, creating islands, where most of today’s regional endemics evolved. The chain of mountains that formed after the waters receded, from Guatemala to Panama, has long been a hotbed of endemism and has drawn many a birder to tour this region. Sure, you’re saying “I can get loads more in somewhere like Colombia”, but somewhere along the line you’ll want to do a birding tour here to get some of these wonderful range-restricted or endemic species. Mexico I’m considering part of North America for this blog, so we’ll start in the north, in Guatemala.

Here are three major EBAs (Endemic Bird Areas), the North Central American highlands, which comprise the range of volcanoes and mountains from southern Mexico south to northern Nicaragua. Some of the best peaks are in Guatemala. There are 20 range-restricted species living in this region, mostly in the upper reaches of these mountains, above 1500m in pine/oak woodlands and cloud forest. Such sought-after species as Horned Guan, Blue-throated Motmot, Wine-throated Hummingbird, Pink-headed and Goldman’s Warblers, and Cabanis’s Tanager are enticing targets here. 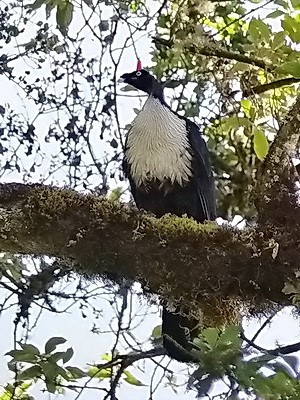 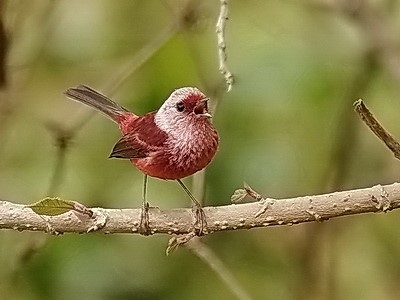 Another EBA region is the Central American Caribbean slope, which extends from northern Guatemala to western Panama and is comprised of foothill and lowland tropical forest. Black-crowned Antpitta, Snowy Cotinga, Lattice-tailed Trogon, and Grey-headed Piprites can be found here, often on a tour to Costa Rica. The North Central American Pacific slope EBA extends from the Pacific coastal plain of Chiapas in southern Mexico to northwestern Nicaragua. One of the major targets here is the White-bellied Chachalaca, which we see on our Guatemala birding tour.

Moving south into Costa Rica, we find one of the richest regions, shared with Panama, the Costa Rica and Panama highlands EBA. The range of mountains extending south from the Nicaraguan border through Costa Rica and into western and central Panama on both the Pacific and Caribbean slopes comprise this EBA. There are eight regionally endemic genera, and just look at this mouthwatering list of range-restricted species: 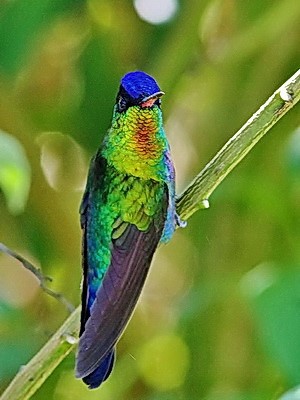 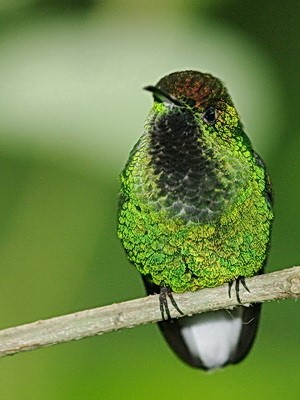 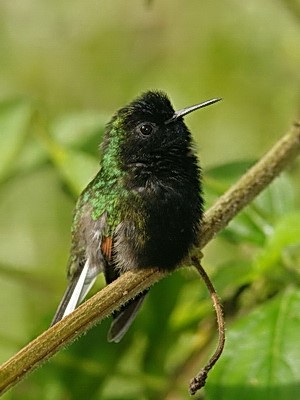 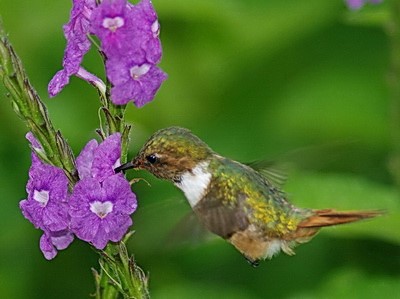 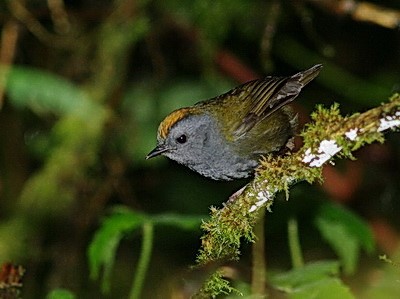 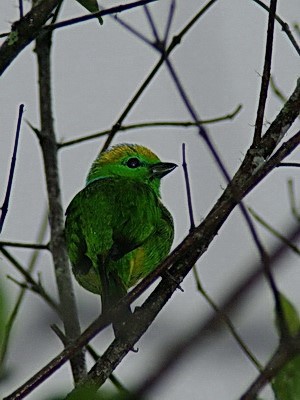 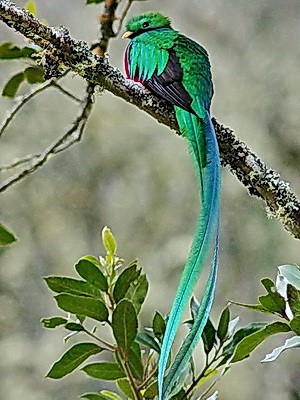 Another fantastic EBA is the South Central American Pacific slope. This region covers the foothills and Pacific slope of Costa Rica from the Guanacaste region in the northwest along the coast down through the Osa Peninsula into western Panama. This EBA overlaps with the Costa Rica and Panama highlands EBA, as there is some altitudinal migration overlap in several species that can be seen in these two EBAs. The coastal mangroves are habitat to several regional endemics, with Mangrove Hummingbird and Yellow-billed Cotinga being two of the most sought-after. The bordering lowland forest is also home to other regionally-endemic or country-endemic species like Baird’s Trogon, Charming Hummingbird, Turquoise Cotinga, Black-cheeked Ant Tanager (restricted to the Osa Peninsula), Fiery-billed Araçari, and Riverside Wren. The slope forest is home to such targets as White-crested Coquette and Spot-crowned Euphonia. 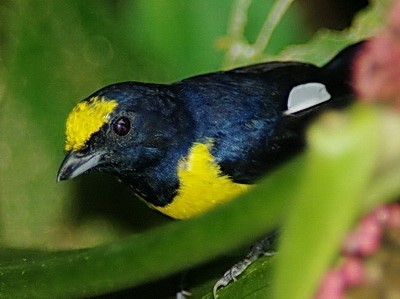 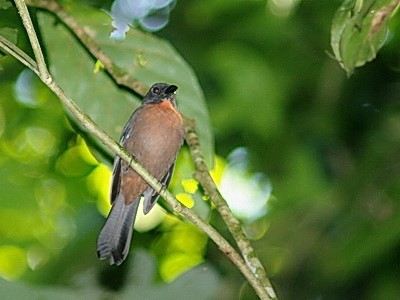 Once crossing into Panama there is overlap with several EBAs, but the eastern region is home to two EBAs that are solely Panama’s: the Darién highlands and the Darién lowlands. The small highlands region, which borders Northern Colombia, is home to several range-restricted species, most occurring above 700-800 meters. Birding tours here can yield such jewels as Tacarcuna Bush Tanager, Marbled Wood Quail, Silvery-fronted Tapaculo, Pirre Bush Tanager, Pirre Warbler, Black-faced Solitaire, and Varied Solitaire. 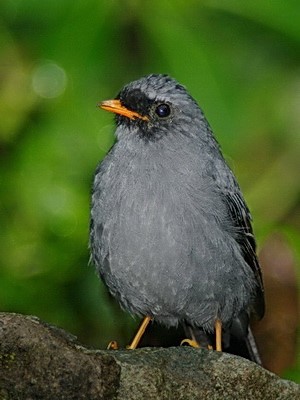 The humid lowland forests of the Darién Gap are home to several range-restricted species like Choco Tinamou, Speckled Antshrike, Viridian Dacnis, and Black Oropendola, and there are also good possibilities for two huge forest eagles, Harpy Eagle and Crested Eagle. A combination of both highlands and lowlands on a birding tour will give you a good shot at some of these fantastic birds. There is overlap with northern Colombia, as several of these species stretch their ranges into that region, but the Darién is easily accessible, and with a new extension to the highway it is easier to reach this region now.