Antarctica, the vast frozen wastes of a deep ice continent with forbidding temperatures and freezing winds! It is in the surrounding ice pack waters, welling up with life from the bottom of the ocean, where the profusion of Antarctic wildlife occurs. These rich, coastal, southern waters hold penguins and large quantities of seabirds like skuas, albatrosses, shearwaters, cormorants, and petrels. Huge marine mammals like whales, dolphins and seals lurk here, searching for krill and fish – and sometimes the penguins that call this place home. Both savage and majestic, the continent of Antarctica has drawn many an intrepid explorer to this amazing wildlife spectacle of huge penguin colonies, cetacean highlights and rutting fur seals.

Our Antarctic bird-watching and wildlife cruise, not only visits the ‘Great White Continent’ but also a number of subantarctic islands which are just teeming with birds and other wildlife. We land on a number of these islands and get ‘up close and personal’ with cute and comical penguins and bold and boisterous seals.

The first of the archipelagos we will visit is the Falkland Islands/Malvinas. The islands’ sovereignty has been disputed for decades which eventually resulted in the Falklands War between Argentina and the United Kingdom (UK) in 1982. The islands now remain a UK overseas territory with almost 4,000 Falkland Islanders living on the islands, most in the capital, Stanley. We will have a couple of days to explore the Falklands where we should find penguins including Magellanic, Southern Rockhopper, King and Gentoo, Imperial Shag, Striated Caracara and a number of South American passerines.

The remote island of South Georgia certainly cannot be missed on any Antarctic wildlife venture! The island supports huge numbers of penguins and albatrosses (globally important numbers of Wandering and Black-browed Albatrosses) and will leave one awestruck after visiting some of these impressive colonies. We will also be on the lookout for South Georgia Pipit (the world’s most southerly occurring passerine), South Georgia Shag, Yellow-billed Pintail (endemic South Georgian subspecies) and hordes of other seabirds. The abandoned whaling station of Grytviken provides you with the opportunity to visit the grave of Ernest Shackleton; one of Antarctica’s great early explorers. Both Southern Elephant Seals and Antarctic Fur Seals will keep you on your toes as you walk around enjoying the sights and sounds of South Georgia!

En route to the Antarctic Peninsula we will visit the picturesque South Orkney Islands where we are likely to find the angelic Snow Petrel as well as Adelie and Chinstrap Penguins. We will of course be on the lookout for Antarctic Petrel – they can, however, often prove tricky! We will hopefully set foot on the continent on the Antarctic Peninsula where we can enjoy more penguins along with predatory South Polar Skuas. Assuming the weather plays along, we will hopefully explore the Weddell Sea and Brown Bluff (an ancient volcano) with its massive Adelie Penguin colonies.

We have a pre-tour option from Puerto Madryn, Argentina, where you can explore the impressive Valdés Peninsula (think Elegant Crested Tinamou, Lesser Rhea and Burrowing Parrot), as well as post-tour options around Ushuaia (both 1- and 4-day options), to enjoy the beauty of Tierra Del Fuego, not to mention White-bellied Seedsnipe and Magellanic Woodpecker. We also do occasionally join trips deep into Antarctica to look for the Emperor Penguin – please do get in touch to find out more.

The beauty and huge concentrations of wildlife of Antarctica is surely not a place to be missed for any serious world birder or general traveler, and we look forward to welcoming you on your Antarctic adventure! 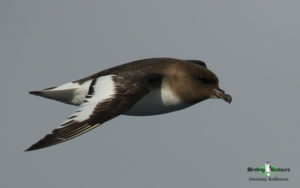 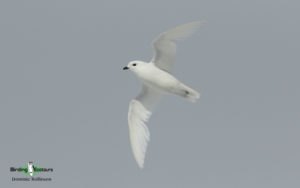 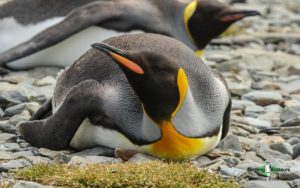 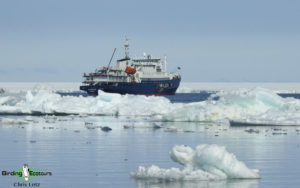 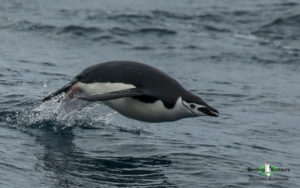 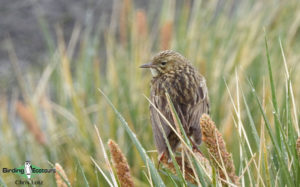 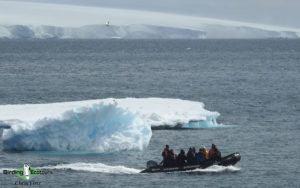 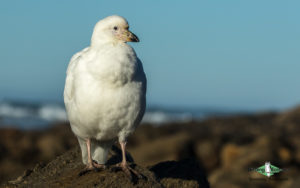 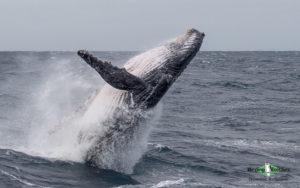 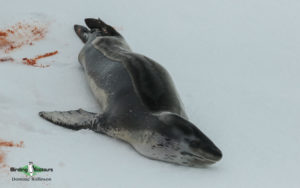 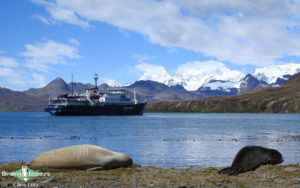 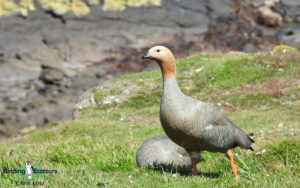 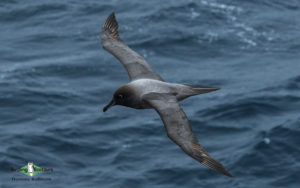 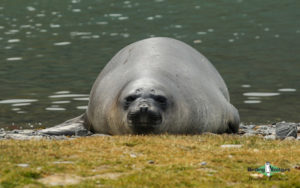 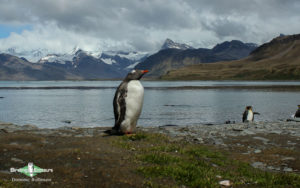 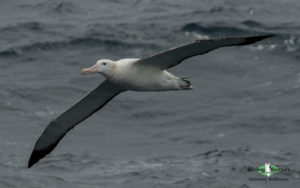 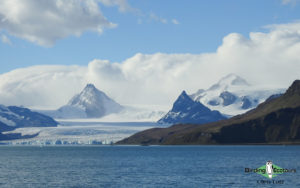 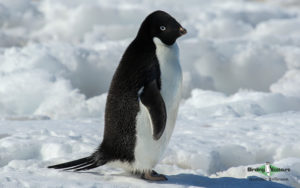 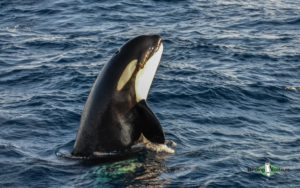