The Republic of Turkey (“Turkey” hereafter) sits at the southern crossroads between Europe and Asia. The European section of Turkey makes up a tiny percentage of what is a vast country, which is larger than the US state of Texas. The country stretches from the Aegean Sea in the west to the Caucasus and Middle East in the east. Turkey shares land borders with Bulgaria, Greece, Georgia, Armenia, Iran, Iraq, and Syria while its entire northern border runs adjacent to the Black Sea. Turkey’s population is around 83 million people with its capital Ankara, situated in the center of the Asian section of Turkey, home to 5.6 million people.

Turkey has been the center point of several vast empires including those of Alexander the Great, and the Byzantines, Mongols, and Ottomans. The Ottomans first invaded Turkey in the late 13th century as their vast empire grew, to include significant areas of North Africa and Eastern Europe. The Ottoman Empire peaked in the 16th century, before a slow decline from the 18th century onwards. In 1914 the Ottoman Empire joined World War One on the side of the Central Powers (Germany/Austro-Hungarian Empire) and were defeated when the war ended in 1918. This saw the collapse of the empire and the following year Turkey began a war for independence, finally achieving it in 1923.

Due to its immense size, Turkey’s climate is varied. The neighboring seas play a huge part in this, with the western coastlines having hot summers but cool, wet winters. The Black Sea coast is the wettest part of the country and winters here can be cold with snow on the mountains further inland. The high central plateau is completely cut off from the effects of the seas and is therefore a land of contrasting and harsh seasons. Summer temperatures average 86F (30C), while winter temperatures of -22 to -40F (-30 to -40C) are not uncommon, with snow remaining for up to 120 days of the year.

Following International Ornithological Congress (IOC) taxonomy (v10.2 in December 2020) the bird list of Turkey stands at an impressive 516 species, with 29 of these being globally threatened. Birdlife International has identified 184 Important Bird Areas (IBAs), sites identified as having high value to birds in Turkey.

Turkey supports a fascinating range of bird species, with a huge crossover between Europe and Asia, making it of great importance to Western Palearctic listers and birdwatchers. Some of the Turkish highlight species include Brown Fish Owl, Audouin’s Gull, Eleonora’s Falcon, Wallcreeper (a monotypic family), Red-fronted Serin, Caspian Snowcock, Radde’s Accentor, Asian Crimson-winged Finch, Greater Sand Plover, White-throated Kingfisher, and a wide array of other passerines, birds of prey, shorebirds (waders), and waterfowl. The country really does have a lot to offer the visiting birder.

Currently, we are not offering scheduled tours to Turkey (though we do have some great tours to neighboring Bulgaria and Greece – do check those out). However, if you would like a private tour in Turkey then please get in touch because we are able to provide custom or private tours here. 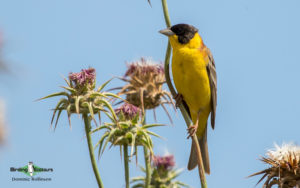 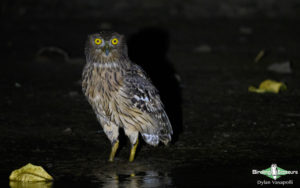 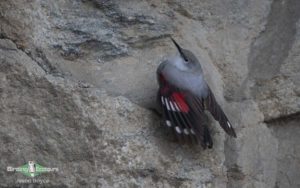 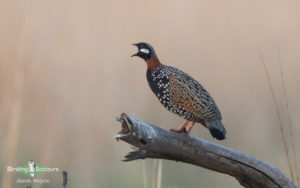 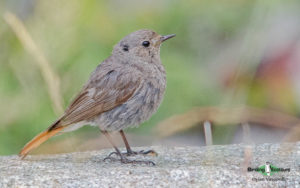 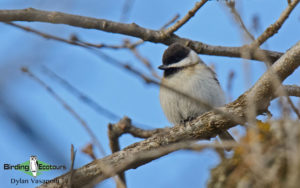 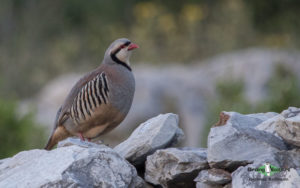 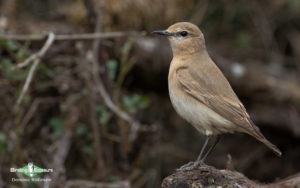 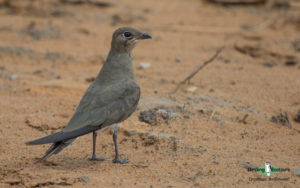 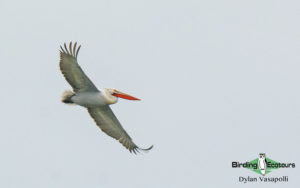 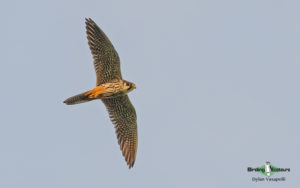 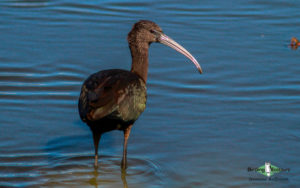 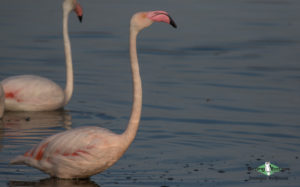 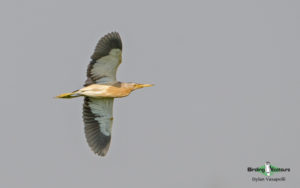 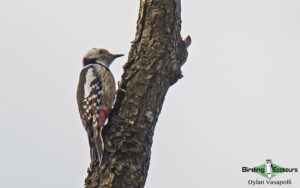 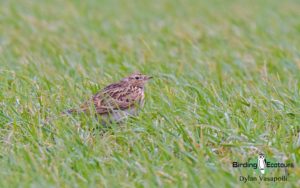 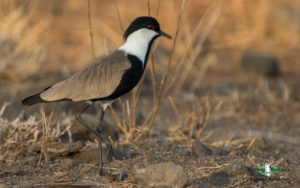 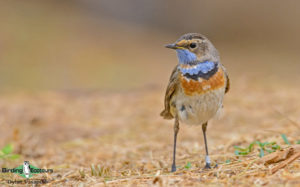 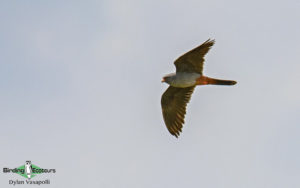 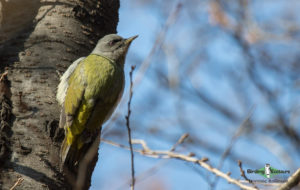