Georgia is a small country that straddles the borders of the continents of Europe and Asia. Its size of 26,900 square miles (69,700 square kilometers) makes it similar in size to the US state of West Virginia, one of the smaller states in the USA. The Black Sea makes up its entire west coast while to the north it is bordered by the vast expanses of Russia. Its eastern border solely joins Azerbaijan while to the south are the country borders Armenia and Turkey. Georgia’s population is around 4 million people with roughly 1.4 million living in the metro area of the capital, Tbilisi, which is a beautiful and ancient city, formed around 1,500 years ago. The city is one of many hidden gems of this wonderful country and we will explore many of them during our tours.

The country adopted Christianity in the 4th century AD and became a unified country in 1008. The real golden age of a unified Georgia occurred in the 12th and 13th centuries AD. In 1801 the eastern Kingdom of Kartli-Kakheti formed an alliance with the Russian Empire which allowed it to invade the western Kingdom of Georgia in 1810, with Russia taking full control shortly after.

Following the collapse of the Russian Empire in 1917, Georgia became independent once more, until the new Russian army invaded in 1921 and the country became part of the Soviet Union in 1922. During World War Two some 700,000 Georgians fought for the Soviet Union, in fact the Soviet leader Joseph Stalin was born in Georgia. Georgia finally regained independence in 1991 however civil conflicts and wars, especially in Russian-backed Abkhazia and South Ossetia, which claim independence from Georgia, have meant that a significant proportion of the country is now annexed.

Georgia’s geography is incredibly mixed. Much of the country is mountainous with the vast Greater Caucasus Mountains running along its entire northern border and the Lesser Caucasus Mountains dominating the south of the country. In between is a lush area of rolling hills which receives plenty of rainfall and high temperatures in summer while winters remain mild. To the south east sits an expanse of arid steppe which is hot and dry in summer and cold in winter.

Mount Shkhara in the Greater Caucasus is the country’s highest mountain at 16,627 feet (5,068 meters) while the famous Mount Kazbek, where we will visit on our Georgia: Mountain and Steppe Birding in Winter tour, is yet another peak of over 16,404 feet (5,000 meters). To the south of the Lesser Caucasus lies the Southern Georgia Volcanic Highland, an area we visit on our Georgia: Eagles and Endemics in Fall tour, which is a fascinating and scenic part of this beautiful country. Georgia is also home to the Krubera Cave which is the deepest known cave in the world with a known depth of 7,021 feet (2,140 meters).

The bird list of Georgia currently stands at 414 species (following International Ornithological Congress (IOC) taxonomy v10.2 in January 2021), with many of these species being highly sought-after by birders from all over the world, due to their localized global distribution (species and subspecies) or the difficulty associated with accessing them in the rest of their range. Our two brand-new and incredibly exciting birding tours to Georgia cover the entire country and present the full scope of its wonderful birdlife across two sensational seasons. Combine this with the wonderful (and fascinating) food, hospitable people, stunning scenery, and a sense of heading somewhere out of the ordinary and you have a country that delights and amazes in equal measure.

Georgia is also famous for its eclectic and vast list of resident and migrant birds of prey, with Bearded Vulture, Cinereous Vulture, Griffon Vulture, White-tailed Eagle, Steppe Eagle, Golden Eagle, Eastern Imperial Eagle, Peregrine Falcon, Long-legged Buzzard, Pallid Harrier, Lanner Falcon, Saker Falcon, and Levant Sparrowhawk being highlights. The bird of prey migration which occurs in the Batumi Bottleneck each year is one of nature’s magnificent wonders. Over 1 million raptors are regularly seen during the fall season here, along with significant numbers of migrating passerines, shorebirds (waders), wildfowl, herons, egrets, storks, cranes, and pelicans. We will get to enjoy this thrilling spectacle on our Georgia: Eagles and Endemics in Fall tour. 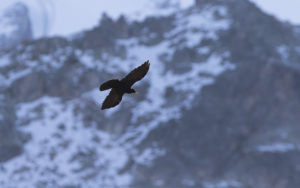 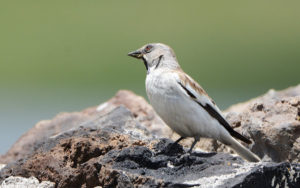 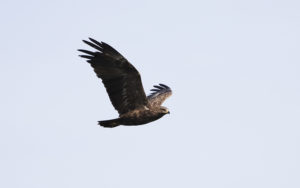 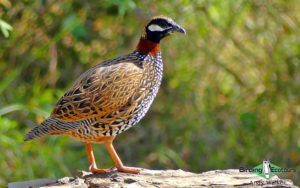 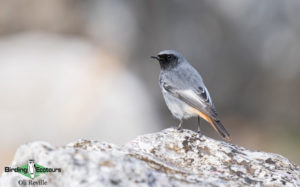 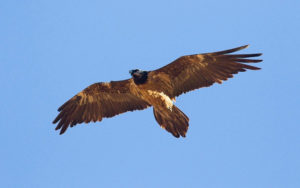 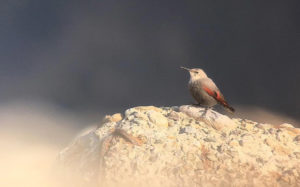 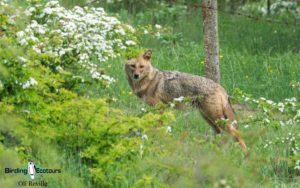 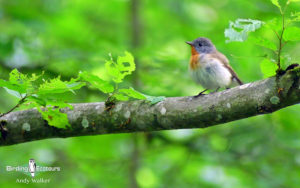 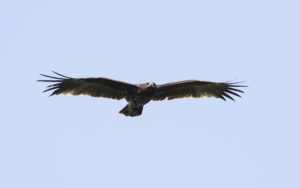 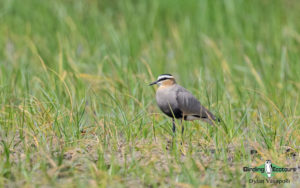 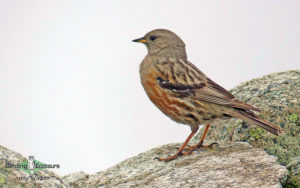 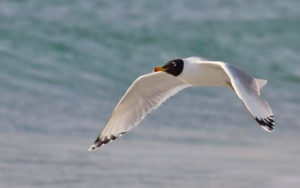 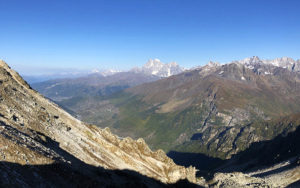 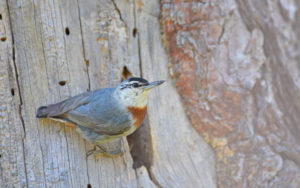 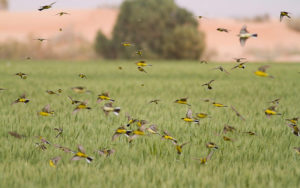