Negritos are believed to be the earliest inhabitants of the archipelago and there then appears to have been several waves of Austronesian people. Spain colonized the islands and in 1543 they were named Las Islas Filipinas (in honor of Philip II of Spain – who would become the King of Spain in 1556). They settled from 1565 and the Philippines became part of the Spanish Empire for more than 300 years. Spain eventually ceded the archipelago to the United States in 1898 after the Spanish-American War. The Philippines was invaded by Japan during World War Two but following liberation was granted independence in 1946.

The Philippines is a megadiverse country and is one of the world’s most biodiverse hotspots. The climate is tropical, characterized by high temperatures, high humidity, and high rainfall. Much of the archipelago is covered by many rugged mountains, including the highest of them all, Mount Apo at 9,692 feet (2,954 meters).

Following International Ornithological Congress (IOC) taxonomy, v10.2 (December 2020), the bird list of the Philippines stands at 722 species. Due to its proximity to continental Asia, and millennia of isolation, the Philippines supports a highly distinctive biota. Of the 722 species recorded, an impressive 223 are endemic – including the national bird of the country, the huge, “Monkey-eating Eagle”, better known as the Philippine Eagle (and probably the most-wanted bird for the majority of visiting birdwatchers).

The human pressures on birdlife and wildlife across the archipelago (deforestation is rife) is massive and as a result 96 species are considered globally threatened, these include many of the country’s endemic birds. This is definitely a place to visit sooner rather than later, the deforestation rate is over 2% a year and there is an extremely high risk of many of these much sought-after bird species becoming extinct over the coming years. Even the Philippine Eagle, the country’s national bird, is considered Critically Endangered by BirdLife International, with a population of between 180-500 birds, and a decreasing trend, largely attributed to deforestation. Seventeen of the 96 globally threatened species are considered Critically Endangered, and this includes 13 endemics (including four pigeons, two parrots, and two hornbills) and four rare/accidental vagrants like Chinese Crested Tern, Spoon-billed Sandpiper, Baer’s Pochard, and Yellow-breasted Bunting (our Thailand tours are great for the latter three species).

The list of “top birds” in the Philippines is long and exhaustive (as you would expect from an island group of over 1,700 islands! See our detailed tour itinerary for more species), but some of the most-prized species include Palawan Peacock-Pheasant, Flame-templed Babbler, Celestial Monarch, Luzon Bleeding-heart, (Mindanao) Wattled Broadbill, Whiskered Pitta, Azure-breasted Pitta, Giant Scops Owl, Rufous Hornbill, Black Shama, Walden’s Hornbill, Sierra Madre Ground Warbler (described in 2013), Isabela Oriole, Bukidnon Woodcock, Coleto, and Sulphur-billed Nuthatch. Further to the above, the Philippines is home to 17 endemic owls, eight endemic kingfishers (plus another ten more-widespread species), ten endemic hornbills, eleven endemic parrots, two endemic broadbills, one stunning endemic trogon, two endemic and one near-endemic pittas, and 17 endemic pigeons (including some absolute belters!). In addition to the endemics the Philippines has become a fairly reliable place to find the Critically Endangered Chinese Crested Tern and Endangered (and globally hard-to-connect-with) Japanese Night Heron.

The Philippines is one of the most incredible birding destinations on the planet and we look forward to welcoming you on our small-group Philippines birding tour focusing on finding as many of the endemic birds as possible, along with some high-quality overwintering migrant species on the islands of Luzon, Palawan, and Mindanao. 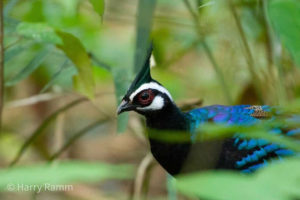 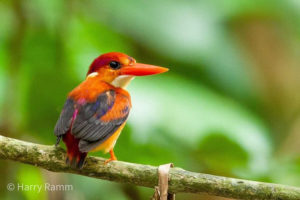 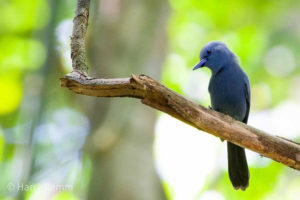 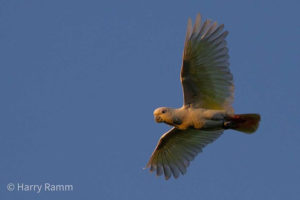 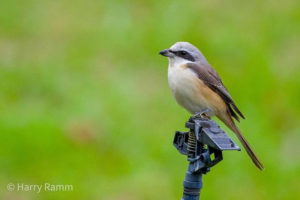 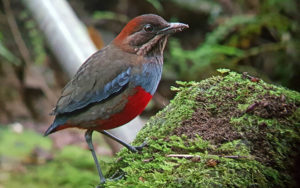 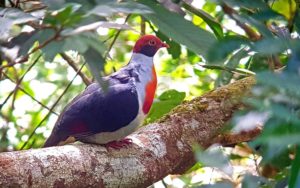 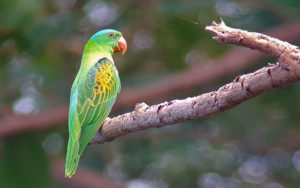 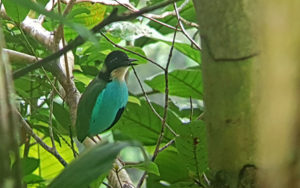 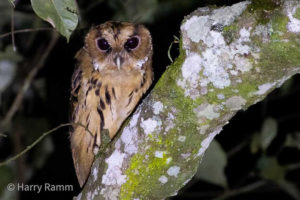 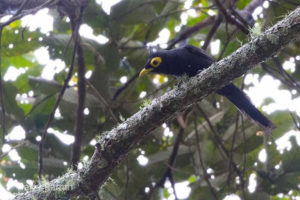 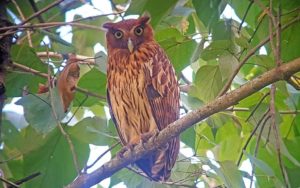 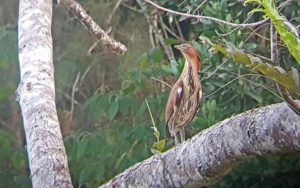 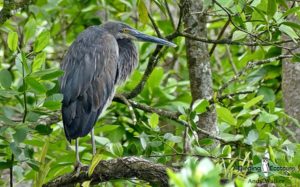 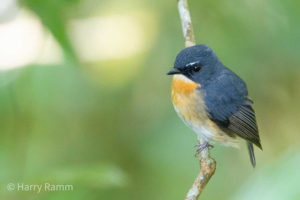 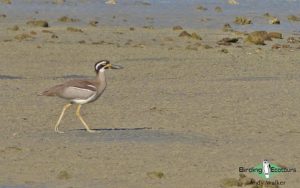 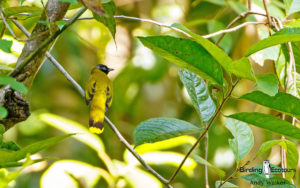 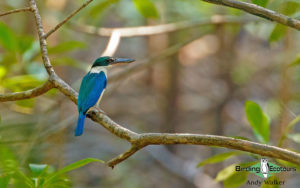 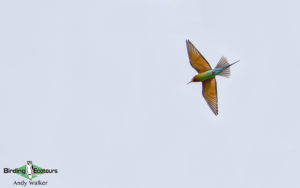 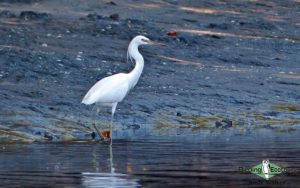