Zambia, officially the Republic of Zambia, is a country well entrenched in the ‘African safari experience’ – complete with an abundance of game and wildlife, a fine selection of luxurious lodges with all the amenities you can think of, and some very wild areas – all of which combine seamlessly to give you the perfect break from your normal life and the world as a whole. Only adding to its credible reputation is its status as being one of the safest countries in the world to travel in. Zambia has, however, been overlooked for far too long regarding its bird watching potential, perhaps due to the country only formally having one endemic bird species. Fortunately this impression is rapidly changing, and many birders are recognizing the excellent bird watching potential this country has, resulting in a spike in avitourism-related activities over recent years and putting birdwatching tours to Zambia firmly on the map.

This large, land-locked country is located in south-central Africa and is bordered by a number of countries, namely Namibia, Botswana, Angola, the Democratic Republic of the Congo (DRC), Tanzania, Malawi, Mozambique and Zimbabwe. Zambia being relatively sparsely populated, its well-laid-out road network, and English being one of its official languages all add up to make this an easy and enjoyable country to traverse.

Due to its size and the variety of birding sites and habitats experienced throughout, ranging from the miombo-dominated rolling hills in the east to the more tropical riverine forest in the west, Zambia is a difficult country to fully cover on a single tour due to the time required for this.

Focusing on the western half of the country, several obligatory stops are required on any birding tour to Zambia. Beginning in Livingstone, the awe-inspiring Victoria Falls, one of the natural wonders of the world, is one of the ‘must-see’ places for any traveler. In addition to the appreciation of the falls, birding is not to be sniffed at here, and the rich riverine woodlands along the mighty Zambezi River are home to a great diversity of species, with Black-cheeked Lovebird and Yellow-throated Sandgrouse occurring nearby. The small agricultural community of Choma is next, as it is home to the country’s only endemic bird, Chaplin’s Barbet, while Lochinvar National Park is another gem not far away. Last is the very exciting Mwinilunga area in the very north-western corner of Zambia on the Angolan and DRC border. This area is arguably one of the premier birding sites in the country and is home to a number of highly sought-after species such as Black-collared Bulbul, Angolan Lark, Grimwood’s Longclaw, and Bamboo Warbler among others that only otherwise occur in Angola or the difficult-to-access DRC. Time spent in this relatively unexplored area is bound to turn up further interesting species.

The eastern half of Zambia is the more developed of the two sides, with the Luangwa Valley and its game-filled plains being the main driving force. Here lodges line the banks of the Luangwa River, and forays into the incredible South Luangwa National Park compete with the best wildlife safaris anywhere throughout Africa. Moving away from the mammals, miombo woodland forms the core habitat type in the east, and sites such as Mutinondo Wilderness are obligatory, home to the full array of miombo-restricted specials, including the localized Bar-winged Weaver. The vast Bangweulu Wetlands are another key area as they are home to one of the few accessible populations of Shoebill – one of the most sought-after bird species in the world. The Lower Zambezi area near the capital, Lusaka, is an emerging hotspot, proving a reliable location of the near-mythical African Pitta.

All in all, Zambia offers some truly unforgettable bird watching, and while the time of year is key, our well-designed tours take this into account and offer you the best of the country. 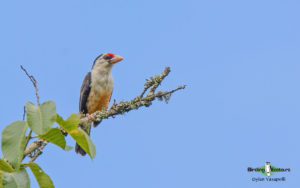 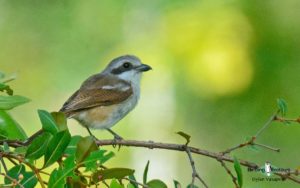 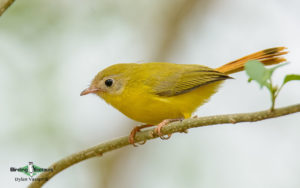 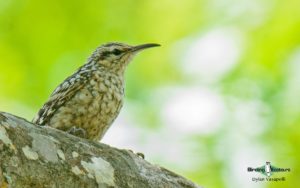 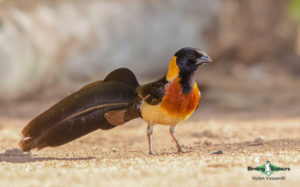 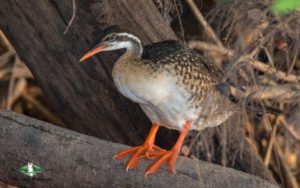 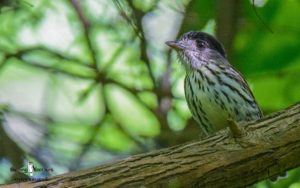 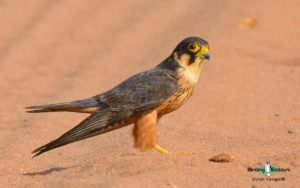 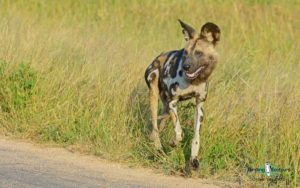 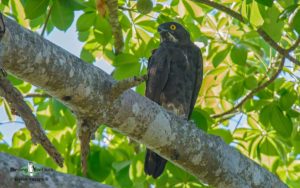 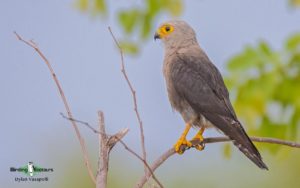 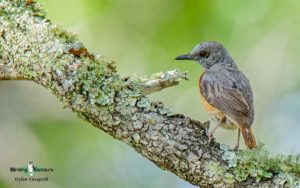 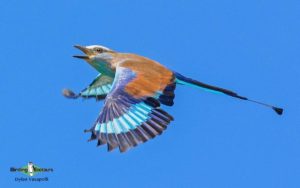 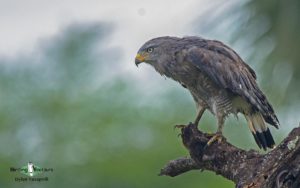 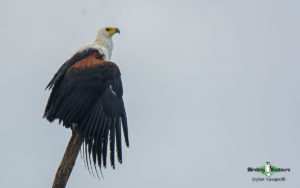 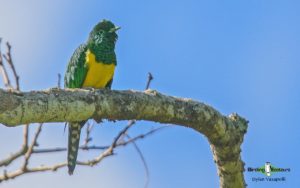 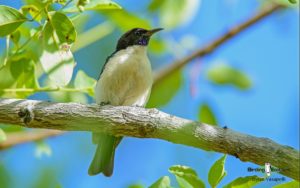 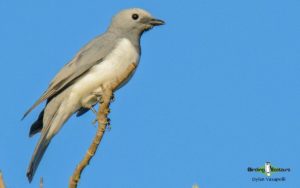 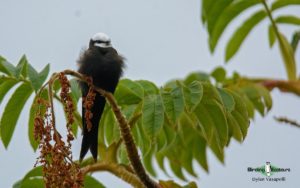