Where to go birding in Australia? Offshore Australia (Territories)

Australia has numerous island territories, and these offer some great birding for the more adventurous, those chasing endemic birds, or those with a passion for seabirds (particularly penguins!).

Birdwatching options are possible at the following locations: 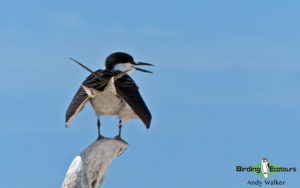 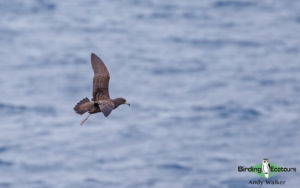 Birdwatching on these islands can prove a logistic challenge, and so we are happy to help if you’d like to add a trip there before or after a scheduled tour, or as a private standalone tour. 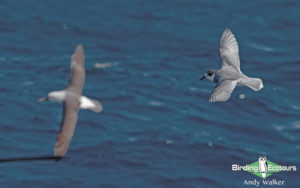 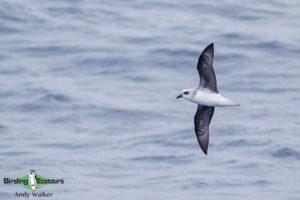 Where to go birding in Australia?

We hope you’ve found these recent blog posts on birdwatching in Australia useful. If you have any questions or comments or would like to see trip reports from previous scheduled group tours or customized tours please drop us an email at [email protected] Further details can also be found here.

As you can see, there are numerous options possible for birders and photographers interested in experiencing Australia. 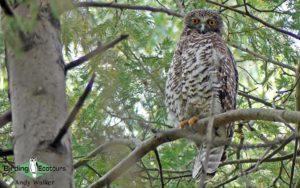 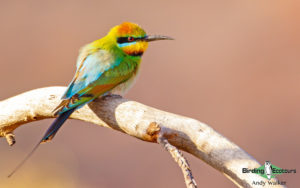 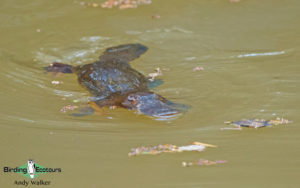 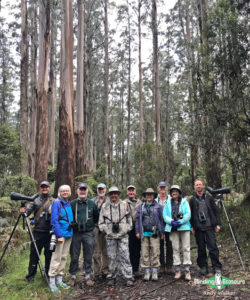