Where to go birding in Australia? Offshore Australia (pelagic)

The waters around Australia offer practically unrivaled pelagic seabird watching potential. In some areas the time to get from the land to the continental shelf (where the current upwellings result in plentiful food for the seabirds) can be quite short, resulting in less ‘wasted’ time on the water and more time enjoying the remarkable ocean dwellers. Pelagic trips run year-round from multiple locations. Taking trips at different times of the year can result in different species from the same locations, so it’s always worth trying to squeeze in as many trips as possible. 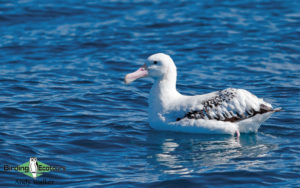 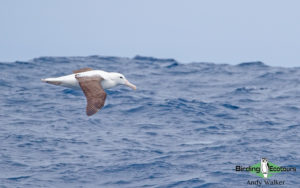 If you’re interested in a pelagic trip do let us know; you’re certain to have a unique experience, and we may be able to arrange for one before or after your tour depending on availability. 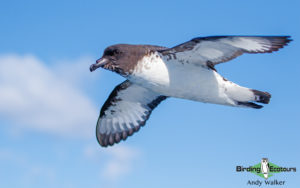 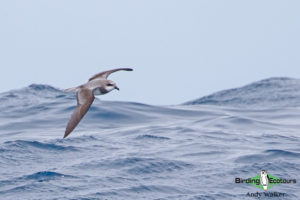