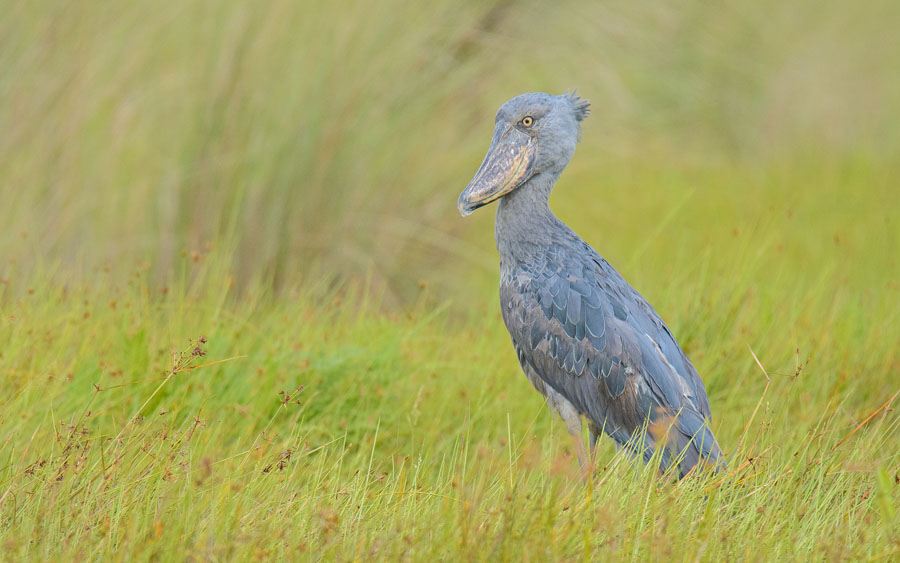 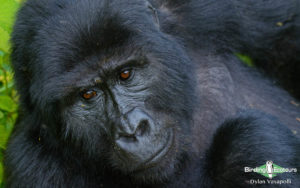 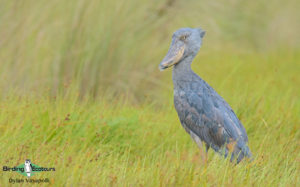 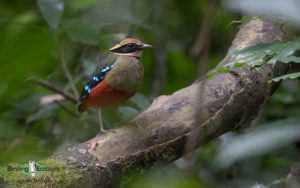 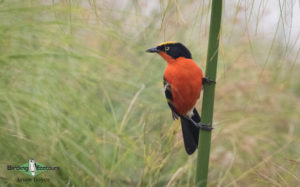 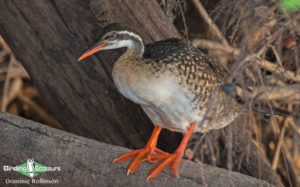 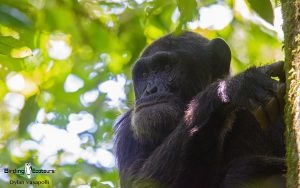 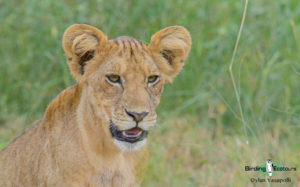 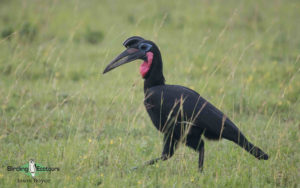 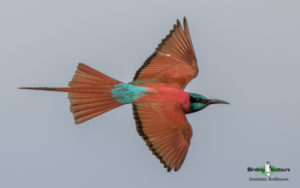 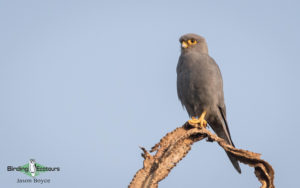 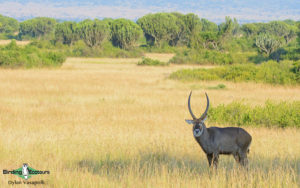 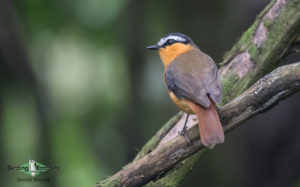 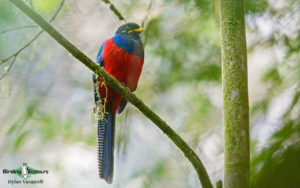 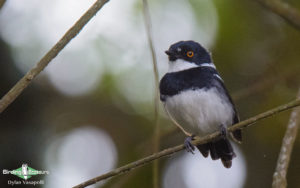 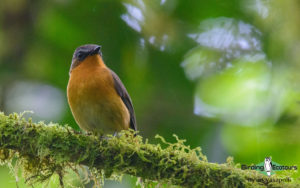 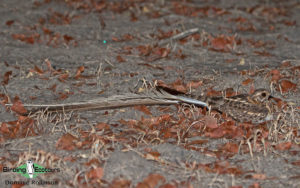 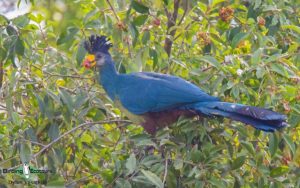 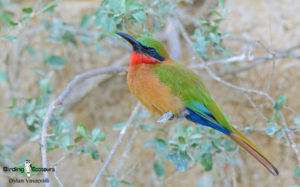 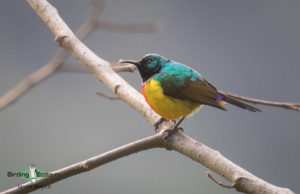 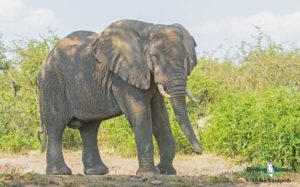 This is truly a once-in-a-lifetime adventure. The birding was intense but fun. There was a relaxed atmosphere despite the intense birding. My partner, a birding novice, loved the trip. We did the optional gorilla and chimp trekking – both well worth doing. Dylan was great. He made sure all went smoothly. He was attentive to all our needs. He’s a superb birder with a great knowledge-base of sounds and a sharp keen eye.

Ira - On Dylan and Uganda

An excellent tour with a great range of activity from easy roadside birding to a couple of good long day walks. I
enjoyed the whole thing and particularly like it when the accommodation lends itself to birding in the gardens.

Dylan is a fantastic guide, absolutely dedicated to getting the specials and numbers expected on a trip like this. He
also has an eye out for anything else interesting, a good sense of humor and is unfailingly helpful.

Rosemary - On Dylan and Uganda

Not only did we see a huge number of bird species (between 450 and 500 for all trip participants), but we also had
amazing close encounters with Mountain Gorillas and Chimpanzees and other Africa wildlife. Murchison Falls was
astonishing finale to the trip.

This was my first trip to Africa and my longest birding trip ever. The itinerary was excellent, the accommodations were
pleasant, and the guides were outstanding. Compared to other birding tours I’ve been on, this was orders of
magnitude better. Kudos to Dylan and William for the support they gave to a visually- and hearing-impaired birder!

Rob - On Dylan and Uganda
We can run any of our tours privately at any time and can also arrange custom itineraries!
CONTACT US