The most urgent bird conservation priorities in Africa and its islands

This note was written for the bulletin of the African Bird Club (ABC) and is published here on our blog with permission from them. We highly recommend you join the ABC if you want to contribute to bird conservation on the vast African continent.

Birding Ecotours donates a minimum of 10 % of its profits to bird conservation and will consider donating to your project – especially if it deals with one of the species listed below (or similar for other continents – we are currently in progress with lists of priority species for the other six continents). Please e-mail us at [email protected] if you have a possible project. We will usually also include a reputable conservation NGO in the process and supervision of the project – this might for example include the African Bird Club, Birdlife South Africa or Birdlife International.

Africa and Madagascar in context

Recently, sub-Saharan Africa has been shown to harbour a disproportionate share of the world’s avian genetic diversity (Lotz et al. 2013). While South America is well known for its incomparable bird species diversity, Africa’s fewer species are distributed across a much greater number of families. Colombia has 1,816 species in only 86 families, whereas an equal-sized area of East Africa (Tanzania / Uganda combined) has 1,324 species spread across a remarkable 103 families (using conservative species counts, with vagrant and introduced species removed; Lotz et al. 2013). East Africa must therefore contain greater avian genetic diversity than Colombia, when viewing relative diversity as the share of a phylogenetic tree rather than simply as the number of species: by counting only outer branches of a phylogeny (i.e. the species), one obtains an inaccurate measure of the region’s real diversity. Present-day Africa retains a great many more survivors of the original Gondwana avifauna than anywhere else (Jetz et al. 2012), which explains its relatively large number of bird families (and genetic diversity).

Madagascar, on the other hand, supports low overall avian diversity at all taxonomic levels, since it has been isolated in time and space for longer than any other large landmass (it has been separated from India for 88 million years and from other landmasses for much longer; e.g. Goodman & Benstead 2005, Vences et al. 2009). Madagascar broke away from India and gradually drifted towards the African continent, while India merged with the rest of Asia. However, because of this extremely lengthy isolation, Madagascar now contains many endemic genera and even several unique families (not only species) found nowhere else on the planet. 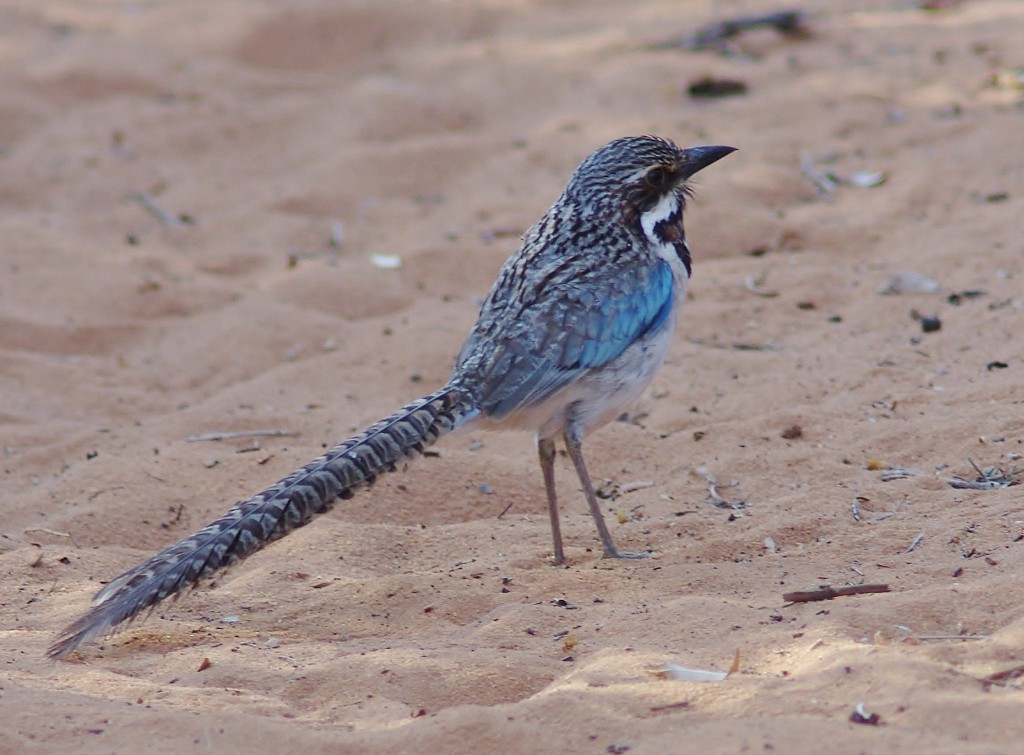 The Long-tailed Ground-roller of Madagascar features high on the priority list!

The need to consider taxonomy

As already mentioned, it is important to look beyond just species (and rather at the phylogeny as a whole) when deciding which areas require the most urgent conservation action. According to Jetz et al. (2014), a mere 10 % of the world’s currently recognised species (the most evolutionarily distinct ones) disproportionately represent a third of the total evolutionary diversity of all birds! Not all species are of equal taxonomic value. Generally, two species resulting from a controversial split will be genetically more similar to one another than two ‘traditional’ species are to each other, and furthermore, two long-accepted species belonging to the same genus will, of course, share more genes (and be evolutionarily less distinct) than two species in different genera. If one’s aim is to maximise the protection of genetic diversity, then it is obviously more important not to lose an entire monospecific genus (or family) than it is to lose a single species from a polytypic genus. But there is a very real risk of entire genera—and all their unique genes—becoming extinct, because current Red list assessments have classified all species of some genera as globally threatened (or a monotypic genus as threatened).

In this note, I highlight what could be the ‘worst’ losses (from the perspective of higher taxonomic levels) in Africa. Undoubtedly, we must do our best to protect any species from extinction, but the species tabulated below are meritorious of our most supreme efforts. As an example (from Rheindt 2006), some previously recognised Phylloscopus warbler species are younger than expected based on molecular evidence, whereas several potential (cryptic) species in the same genus are slightly more divergent than previously thought (perhaps indicating they should be split), but the point I am making here is that branches of the phylogeny that are only c.1 million years old (whether split or not) obviously contain far less genetic diversity than species that are much older than this. (Of course, genus and family-level taxonomy are far from completely stable, but the point remains that by looking beyond just species enhances the accuracy of an assessment aimed at conserving maximum genetic diversity).

Now that a comprehensive bird phylogeny has been attempted (Jetz et al. 2012), the EDGE of existence programme is starting to elucidate the world’s top 100 birds that are both ‘Evolutionarily Distinct and Globally Endangered’. EDGE species do not have any close relatives, are genetically very unique and are extremely distinct in their appearance and behaviour. ‘If they disappear, there will be nothing like them left on the planet’ according to EDGE (which also provides background to the science behind the EDGE project). A good example is provided by the Dodo Raphus cucullatus: when this highly unique species became extinct, there was simply nothing like it left. 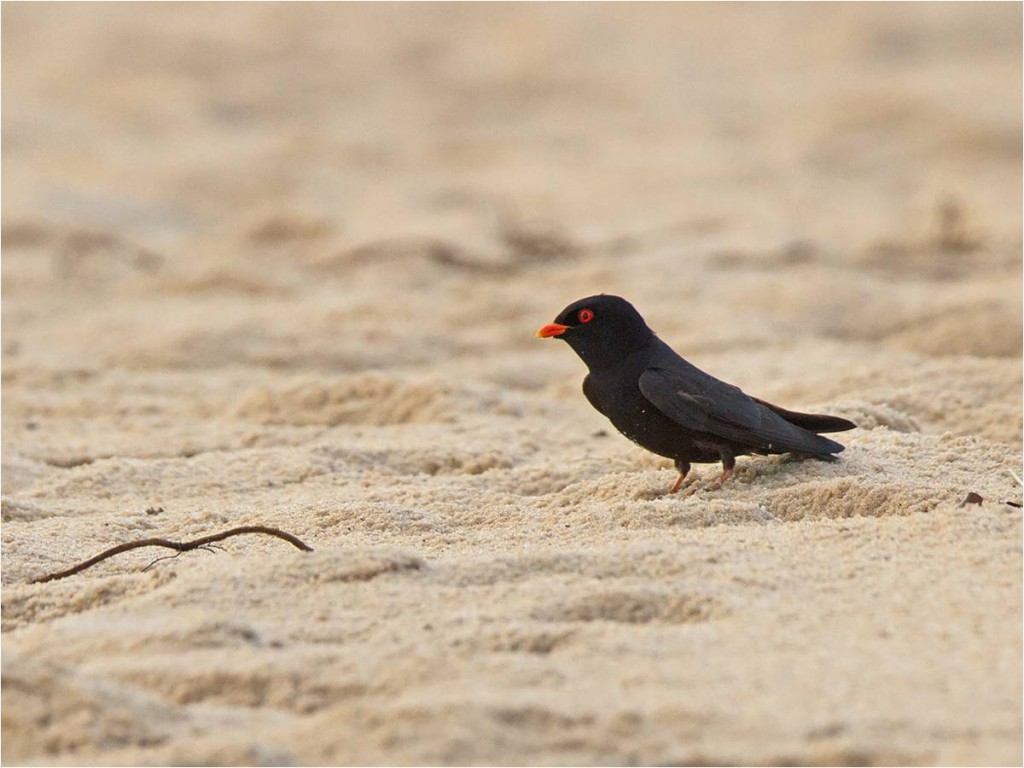 The Jetz avian phylogenetic tree will permit EDGE researchers to measure the evolutionary distinctness of each bird species, thereby demonstrating which are the most unique, with the aim of ensuring these species are conserved (as a priority) and ultimately minimising total losses of genetic diversity and evolutionary history. The assumption is that resources are too limited to conserve every species, hence the potential need (under certain circumstances) to prioritise relatively unique ones as more important than less distinct ones. Of course, maximising the degree of genetic diversity conserved is not the sole aim of conservation. But, if Shoebill Balaeniceps rex became extinct, the planet would lose much more biological diversity than if a Phylloscopus warbler went extinct but was survived by a very close sister species that is treated as Least Concern.

It should also be noted that conservation priorities are also governed by factors such as the cost of protecting a certain species, the likelihood of success and which species a monetary donor selects for protection. While conservation is a balance between complex political and scientific considerations, if all other factors are equal, then it seems better to ensure that families and genera do not go extinct, as a greater priority than species.  Here, I tabulate Africa’s families and genera that consist entirely of one to three threatened species, meaning that unless these taxa are urgently conserved, we would lose a disproportionate quota of avian evolutionary distinctness.  I then also provide recommendations as to how to potentially focus our approach to conservation of birds in Africa and its islands. 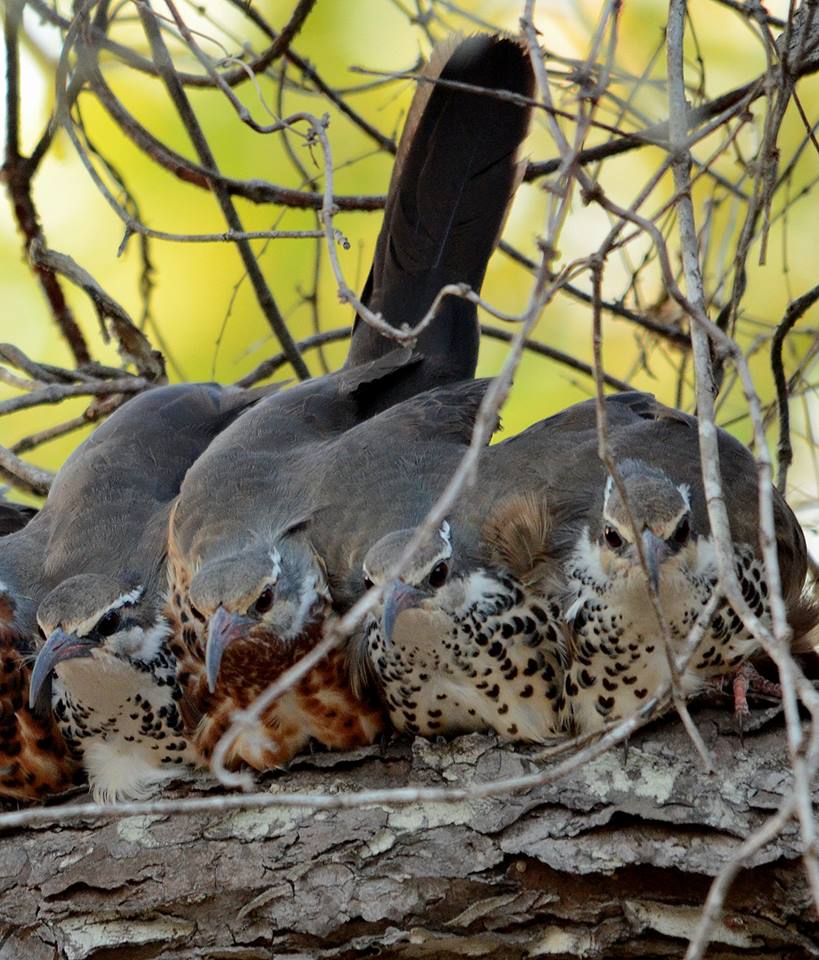 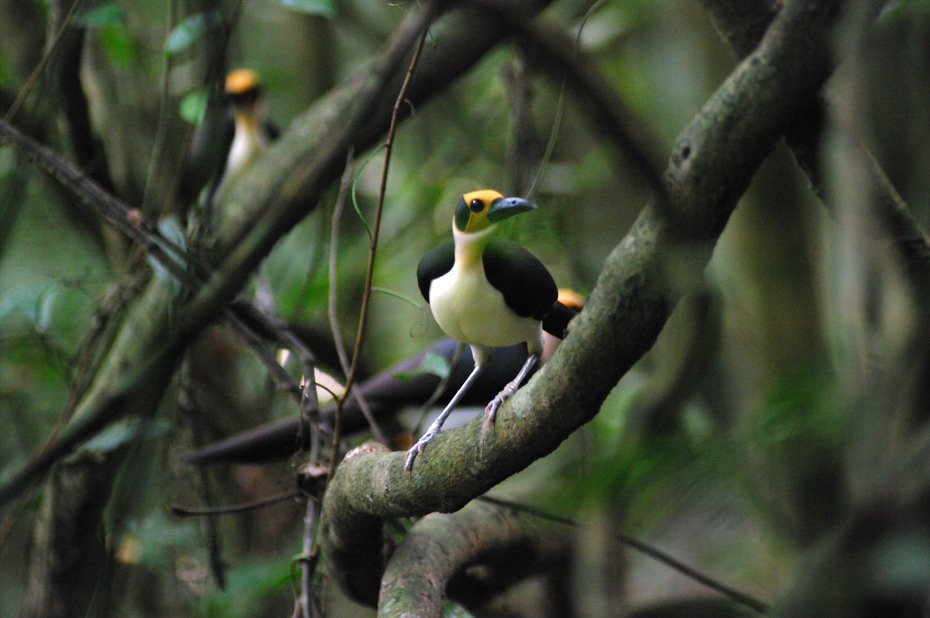 White-necked Rockfowl is one of two threatened, highly localised species of Picathartes – a family endemic to West and Central Africa