These cabins are currently available:

All meals throughout the voyage aboard the ship, including snacks, coffee, and tea
All shore excursions and activities throughout the voyage by Zodiac
Program of lectures by noted naturalists and leadership by experienced expedition staff
Free use of rubber boots and snowshoes
Transfers and baggage handling between the airport, hotels and ship only for those passengers on the group flights to and from Longyearbyen
All miscellaneous service taxes and port charges throughout the program
Comprehensive pre-departure material

Any airfare, whether on scheduled or charter flights
Pre- and post-tour land arrangements
Passport and visa expenses
Government arrival and departure taxes
Meals ashore
Baggage, cancellation, and personal insurance (which is mandatory)
Excess baggage charges and all items of a personal nature, such as laundry, bar, beverage charges, and telecommunication charges
The customary gratuity at the end of the voyage for stewards and other service personnel aboard (guidelines will be provided)

You arrive in the world’s northernmost town, historic Longyearbyen (previously known as “Long Year City”), deep within the Arctic Circle, and we have time to explore this small city of about 2000 human inhabitants. We then depart on our cruise for the northern parts of the beautiful, remote Svalbard Archipelago (previously known as Spitsbergen). While one of our main targets will be Polar Bear (and other Arctic mammals), our guide is first and foremost a birding guide, so he’ll certainly be constantly watching for all the special birds. We plan to visit a breeding colony of Ivory Gulls, we should see Rock Ptarmigan, and we’ll also of course try for all the sea ducks and all other desirables. The scenery is truly spectacular, with all the glaciers, fjords, jagged peaks, and myriads of small islands.

Polar Bear is one of our targets on this trip.

Arrival in Longyearbyen, the capital of Svalbard, Norway, the world’s northernmost city.  Before the early evening departure we will explore this old mining town in search of Barnacle Goose, Common Ringed Plover, Rock Ptarmigan, Purple Sandpiper, and Snow Bunting. Upon setting sail out of Isfjorden, the second-longest fjord in the Svalbard Archipelago, we may see our first Red-throated Loon and Common Minke Whale. Our voyage will be on board 300–350-foot polar vessels which accommodate up to 170 passengers.

Rock Ptarmigan can be quite common and confiding.

Along the northern coast of west Svalbard we will cruise alongside beautiful glaciers. Polar Bear is commonly seen here in addition to Bearded and Ringed Seals. The shoreline cliffs in Raudfjorden are home to colonies of seabirds, including Thick-billed Murre and Black Guillemot. Lush vegetation flourishes in areas protected from the weather.

Navigation into the Hinlopen Strait will prove to be rich in wildlife. Today we will have opportunities to see thousands of Thick-billed Murres, Polar Bear, Ringed and Bearded Seals, and if we’re lucky Blue Whale – the largest animal known to have ever existed. In our zodiacs we will cruise through the ice floes of Lomfjordshalvøya and will visit a huge colony of Thick-billed Murres (Brünnich’s Guillemots) at the cliffs of Alkefjellet. We will also attempt to land at Palanderbukta on the island of Nordaustlandet, where Ivory Gull nests in addition to Pink-footed Goose, and Svalbard Reindeer (the smallest subspecies of Reindeer) and Walrus might be seen.

King Eider can be seen alongside Common Eider.

Today we will attempt to reach the island of Phippsøya, which is the northernmost point of our journey. Located in the Seven Islands, we will be less than 550 miles (885 kilometers) from the geographic North Pole! Polar Bear and Ivory Gull are inhabitants of this region. Our ship may remain in the ice pack for several hours before navigating west.

We will return westward and continue our voyage alongside the pack ice. While watching for Polar Bear we will hope for a glimpse of the elusive Bowhead Whale. As we cruise alongside the continental shelf west of Svalbard we will pass through the foraging waters of Fin Whale and have decent chances of spotting Common Minke Whale.

Weather dependent, we will either sail into Forlandsundet, where we might encounter Walrus, or alternatively into St. Johns Fjord or to Isfjorden and possibly landing on Alkhornet, where along the cliffs we will look for nesting seabirds and along the base of the cliffs Arctic Fox may be seen foraging for fallen chicks or eggs. We may see Svalbard Reindeer grazing before making a nighttime arrival back in Longyearbyen.

Walrus are usually encountered on this cruise.

We will come ashore in Longyearbyen on this last day of our journey for flights south to Oslo and from there to our home destinations.

PLEASE NOTE: A typical itinerary to the northern Svalbard Archipelago is illustrated above. This itinerary is for guidance only. Depending on local ice and weather conditions, the availability of landing sites, and opportunities to see wildlife, the program may vary. The Expedition Leader on board will determine the final itinerary. Flexibility is paramount for expedition cruises. Average cruising speed for the vessel is 10.5 knots. 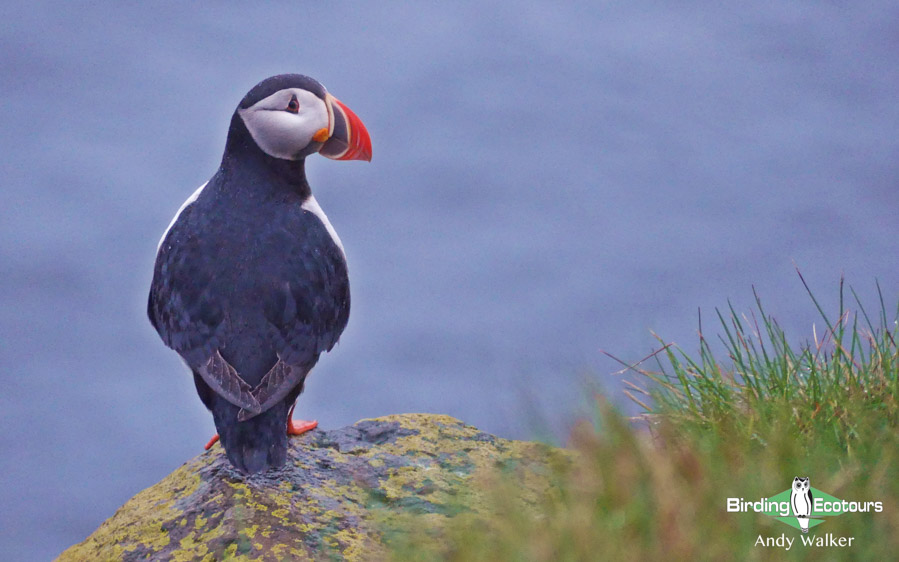 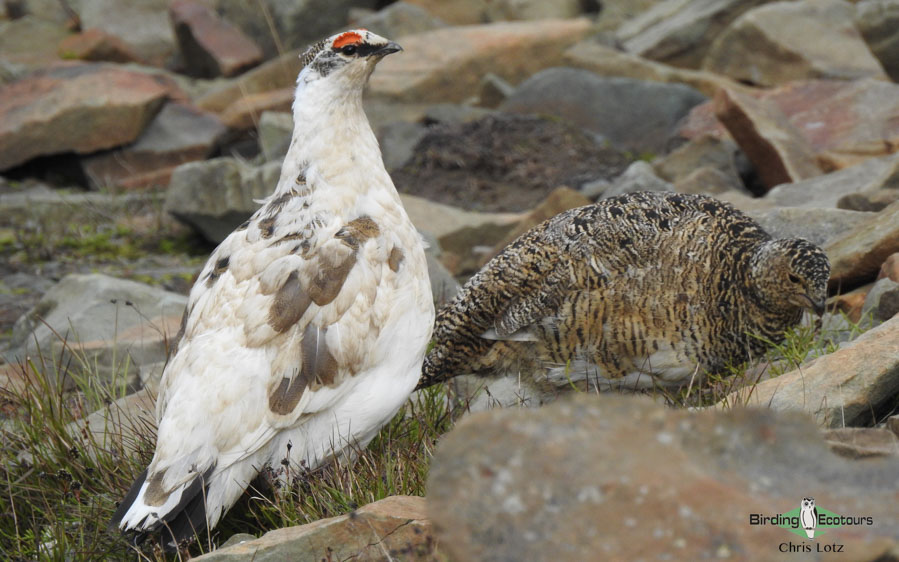 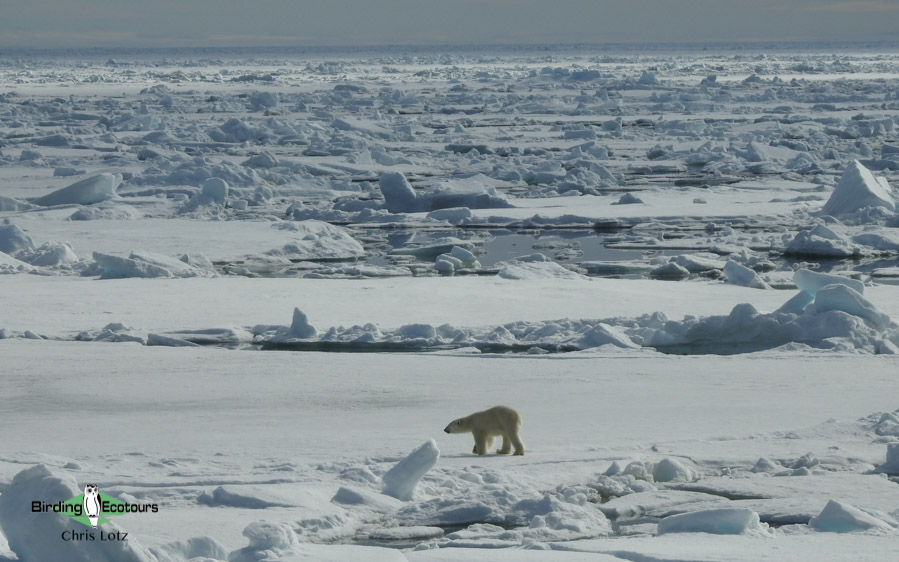 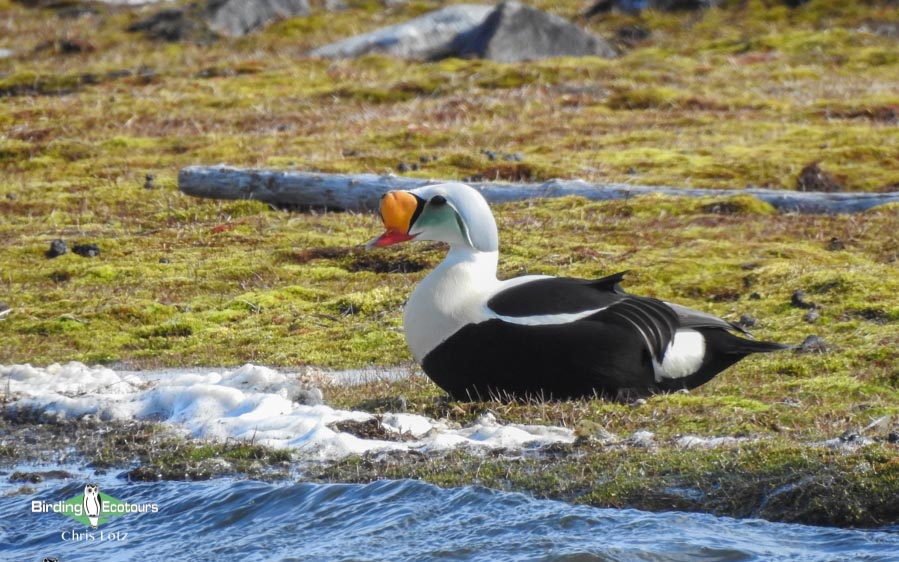 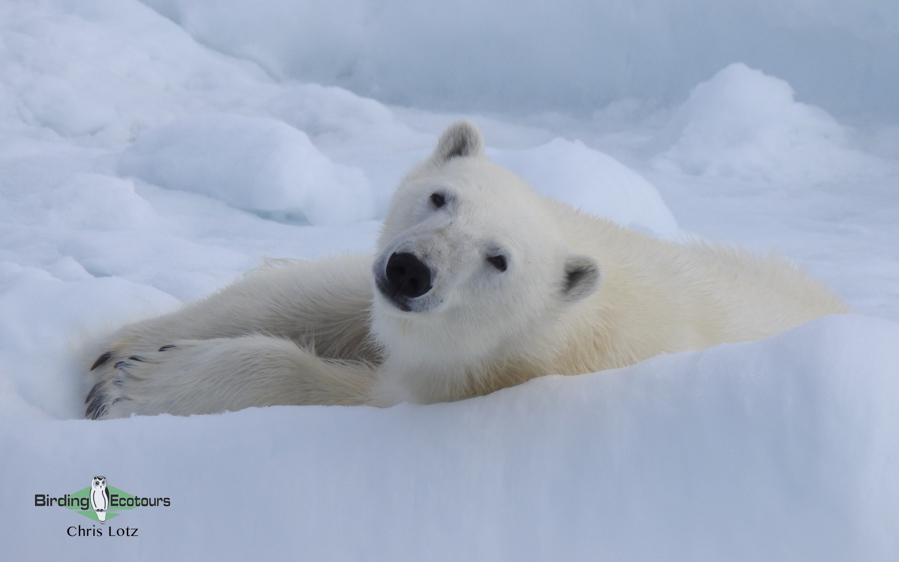 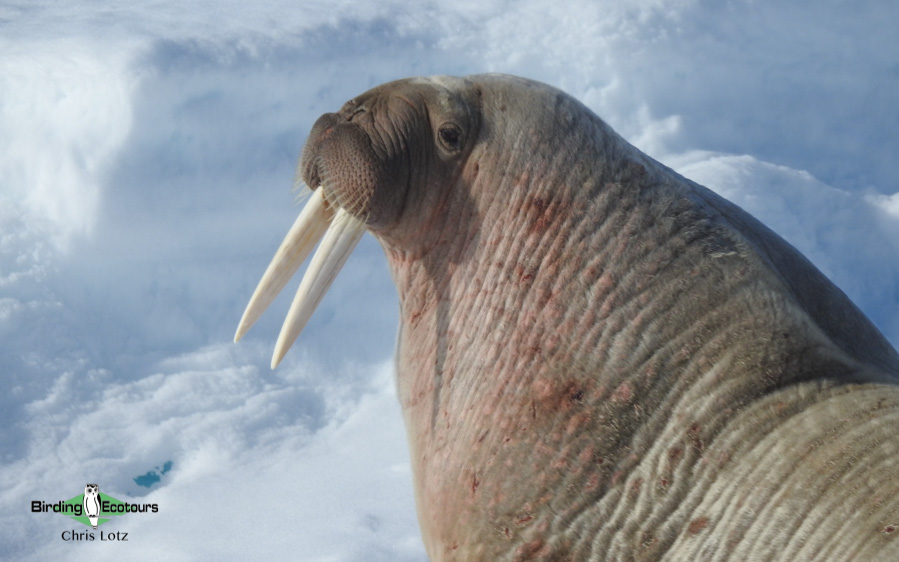 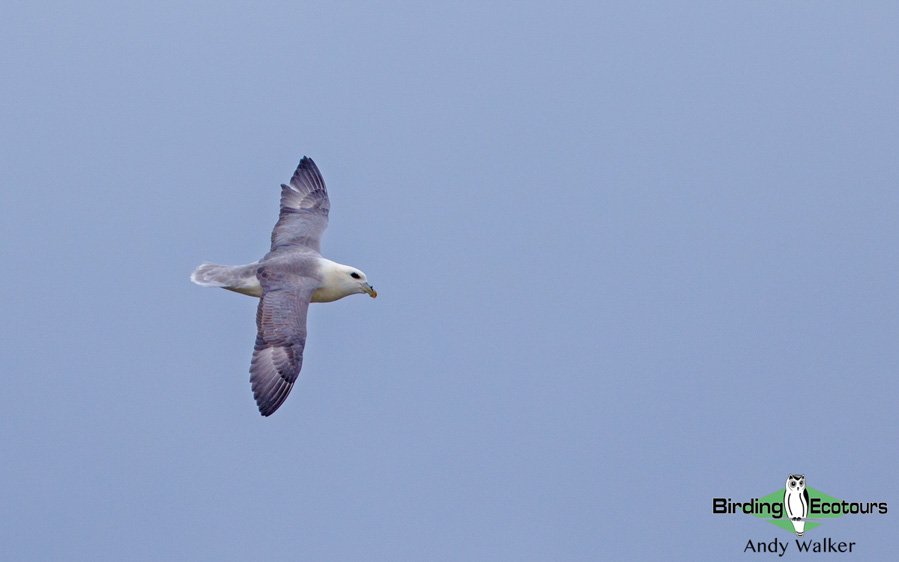 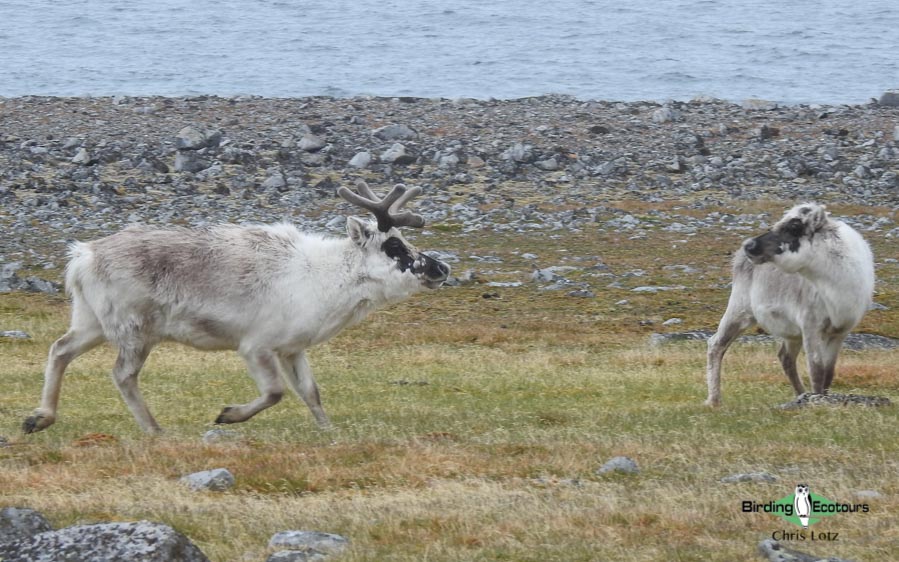 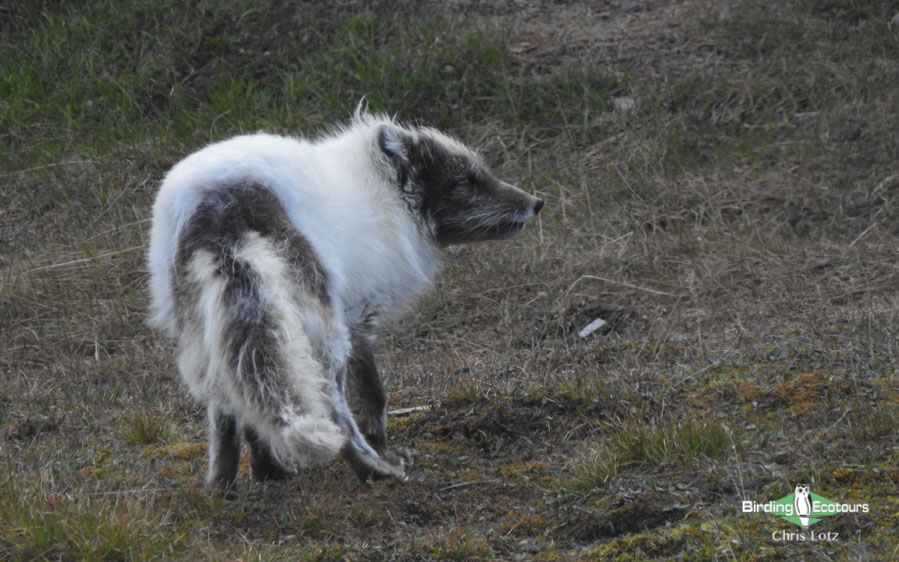 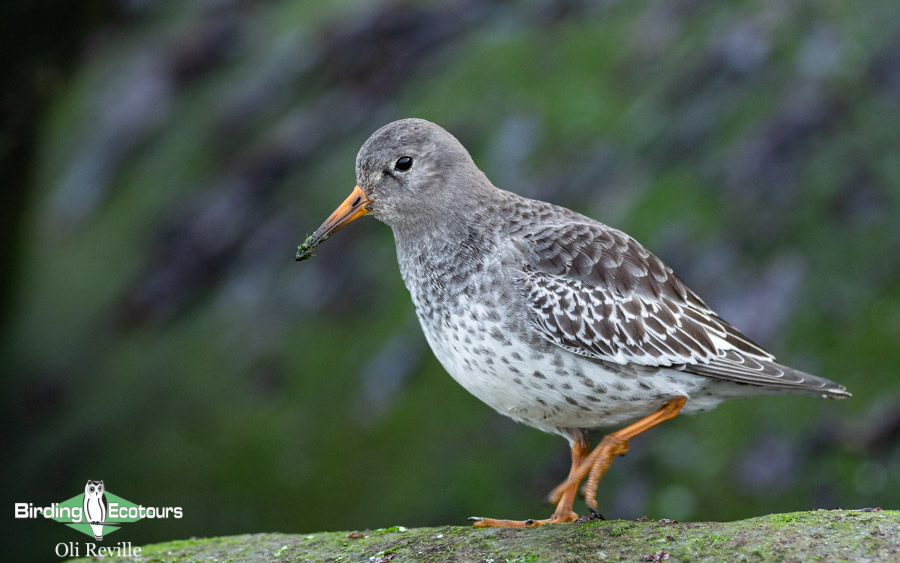 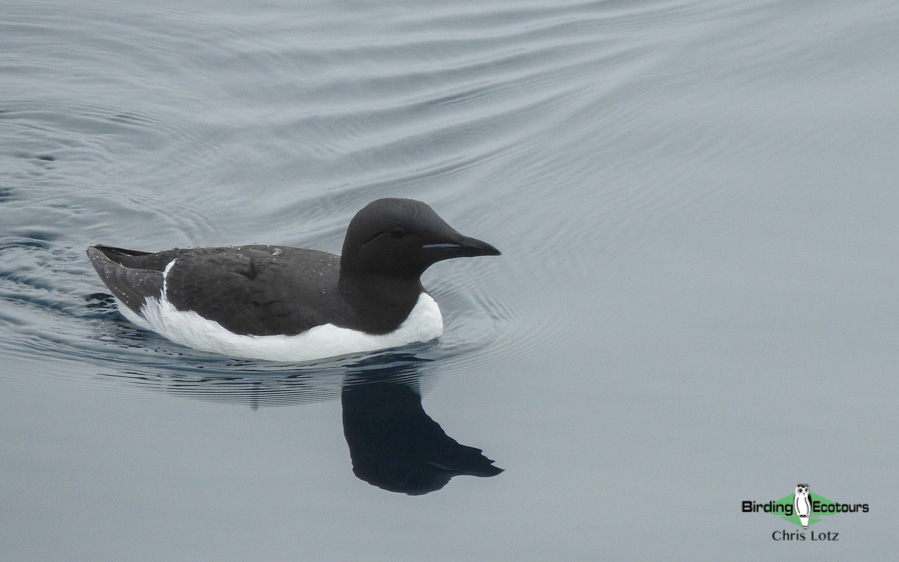 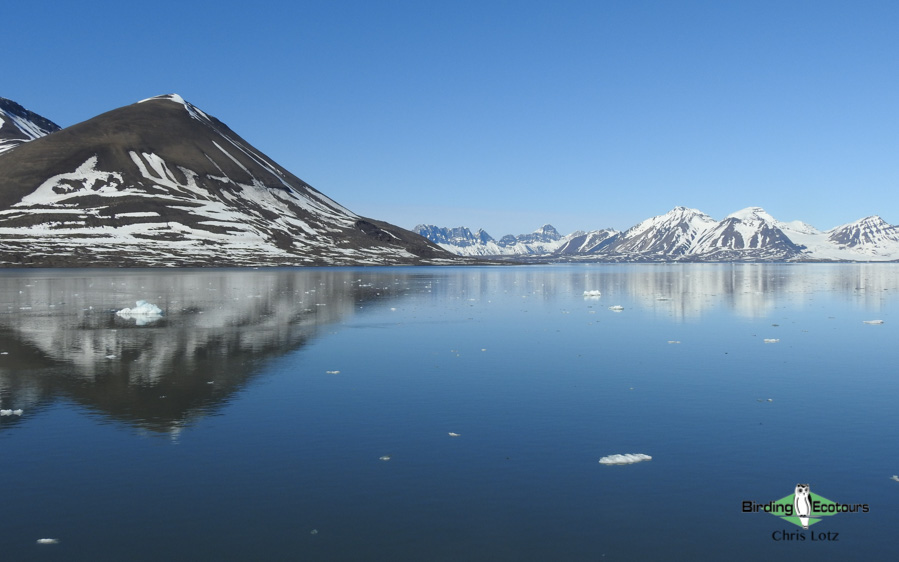 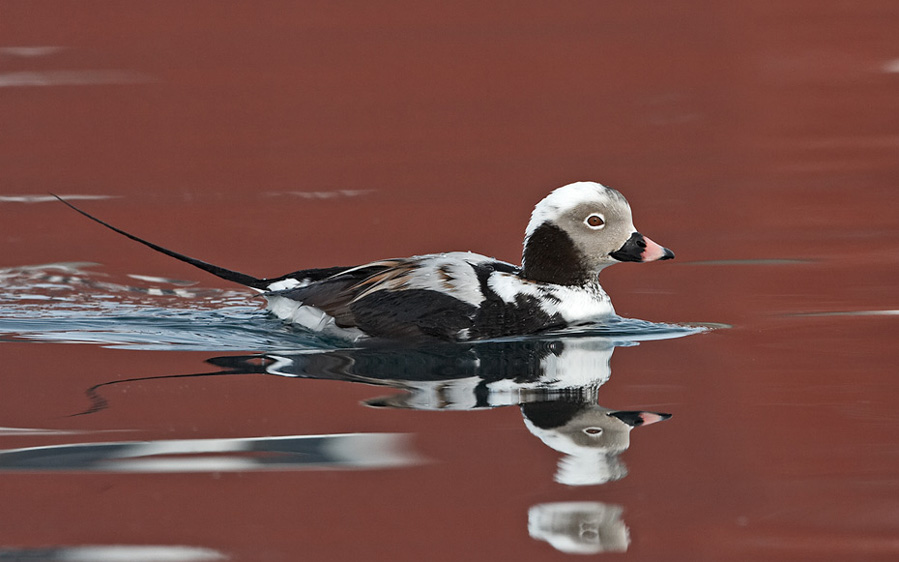 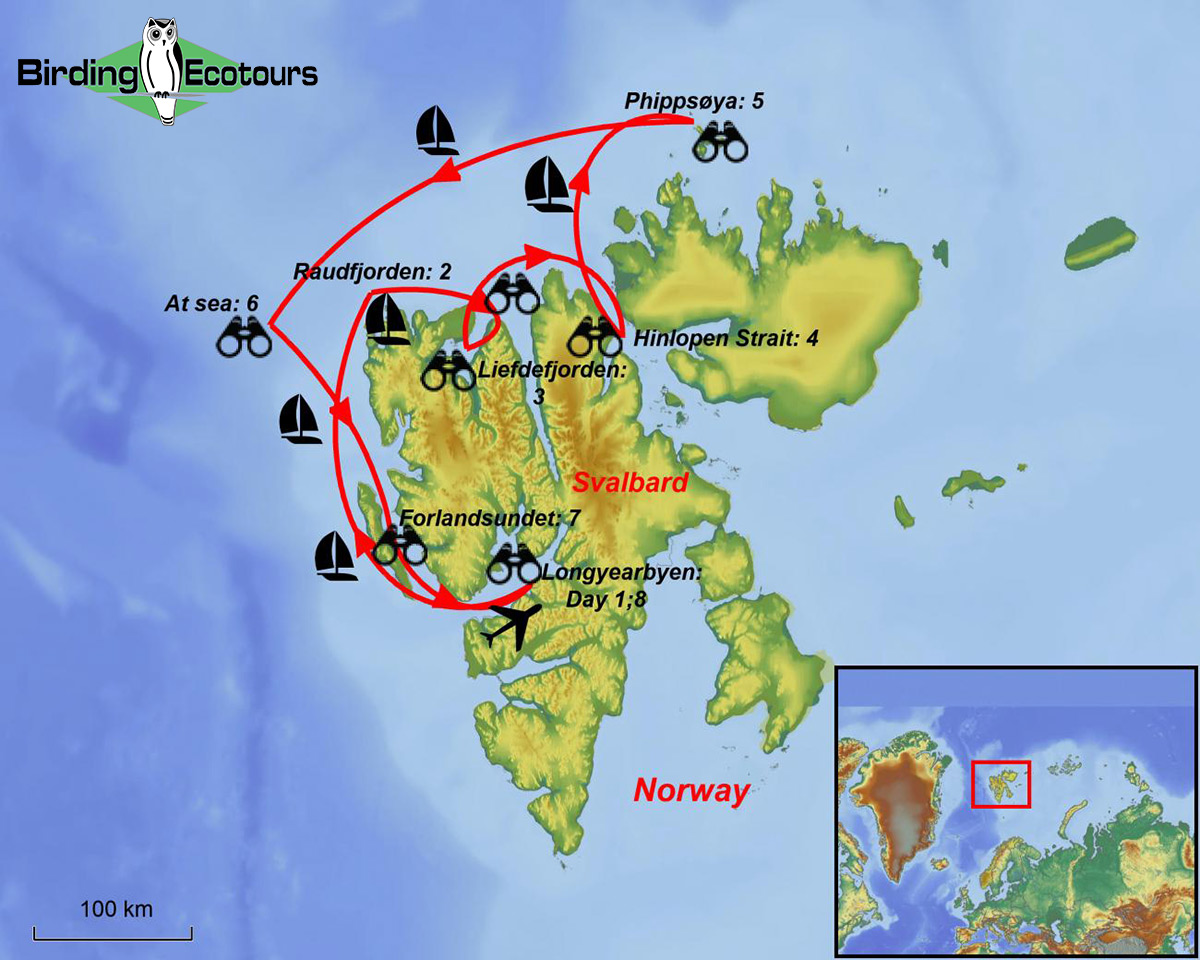