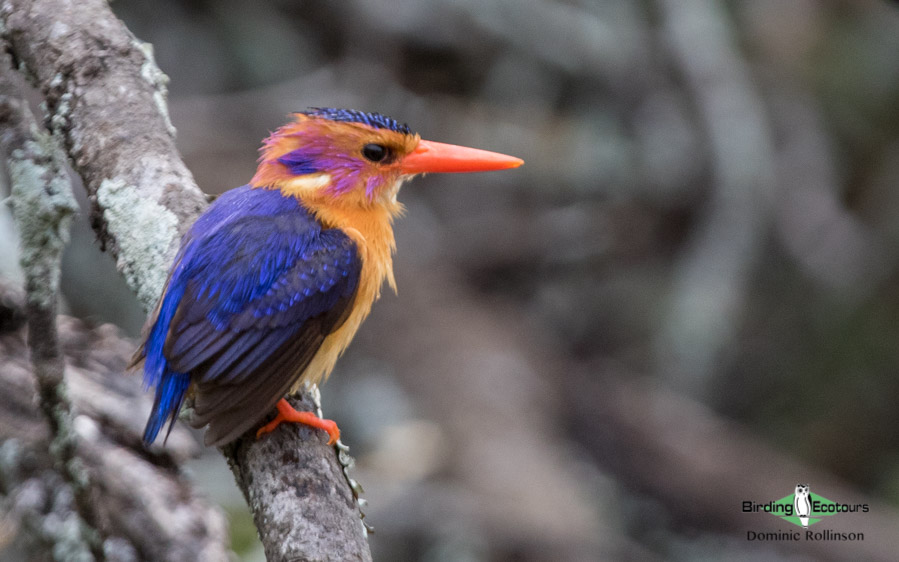 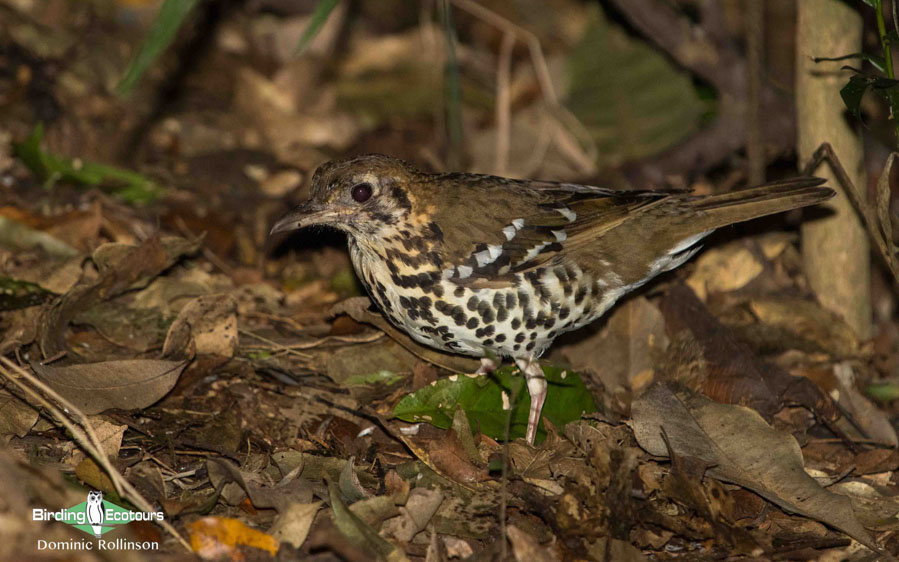 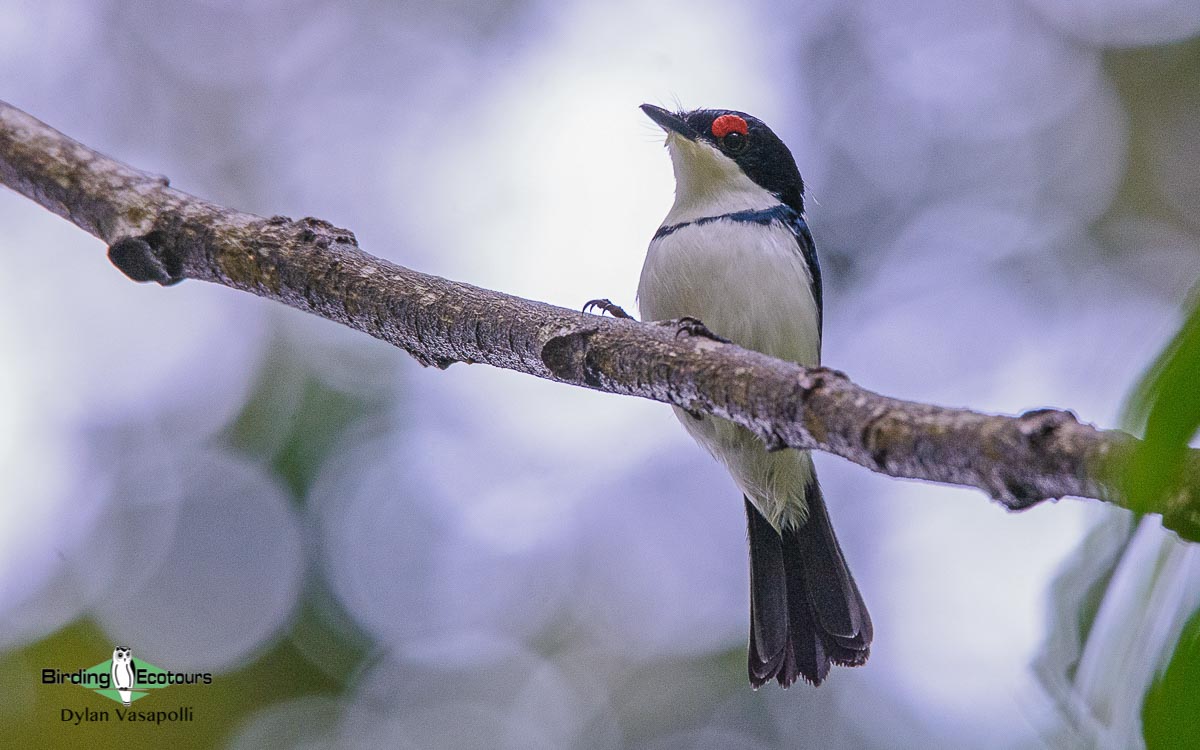 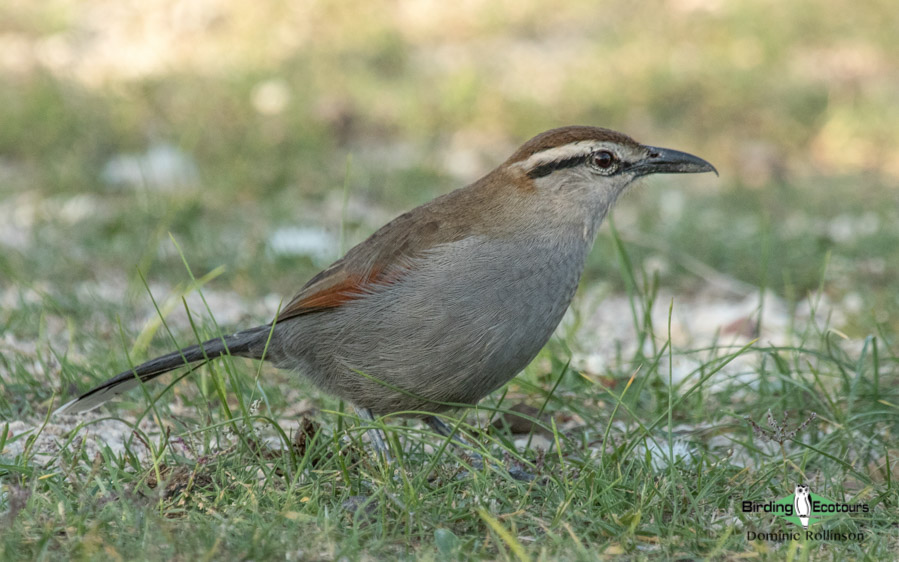 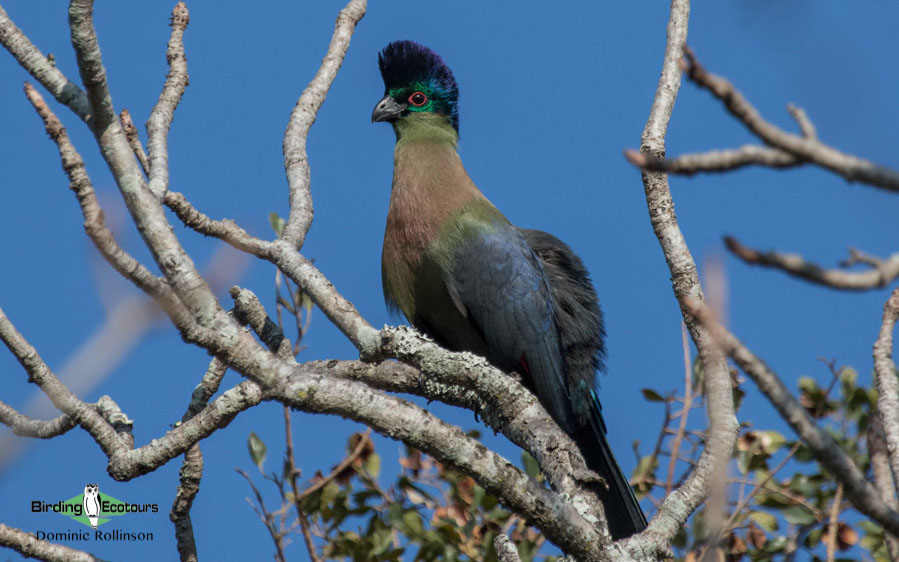 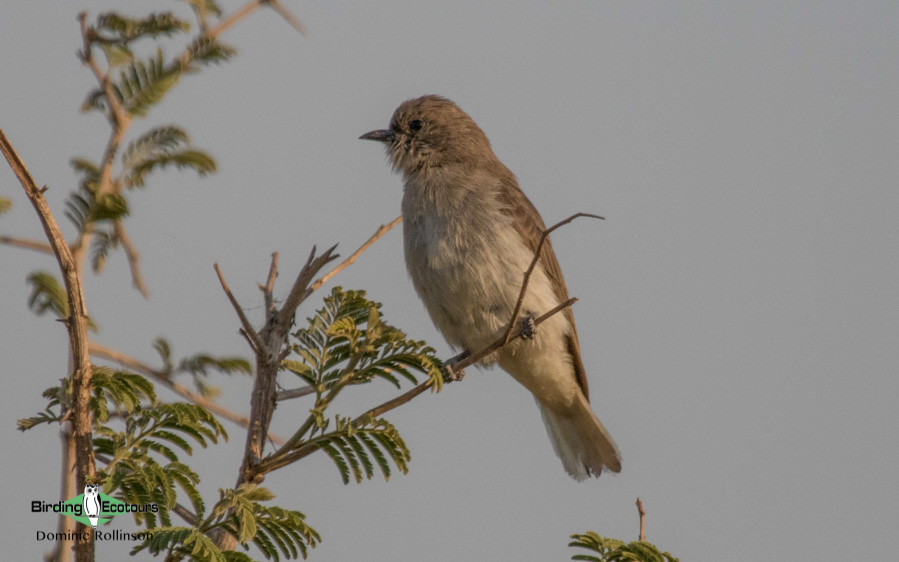 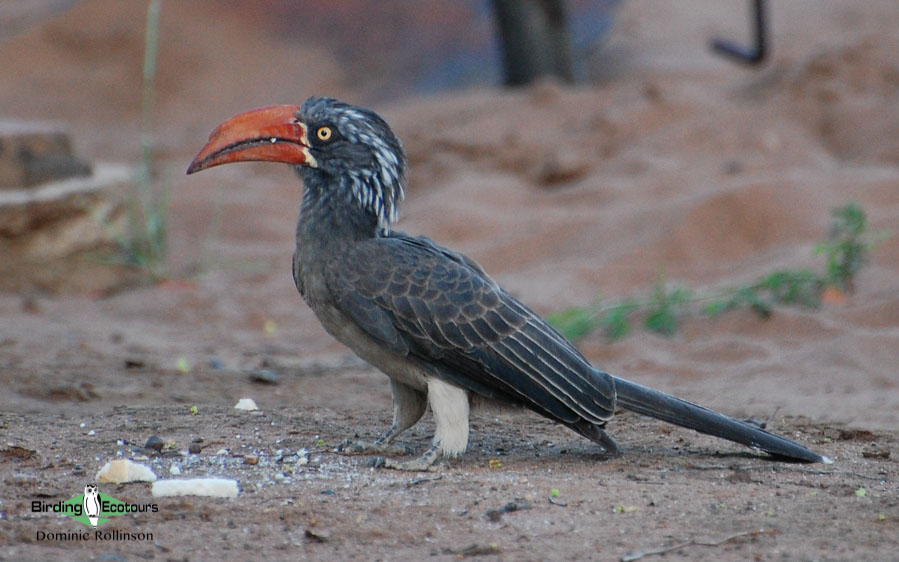 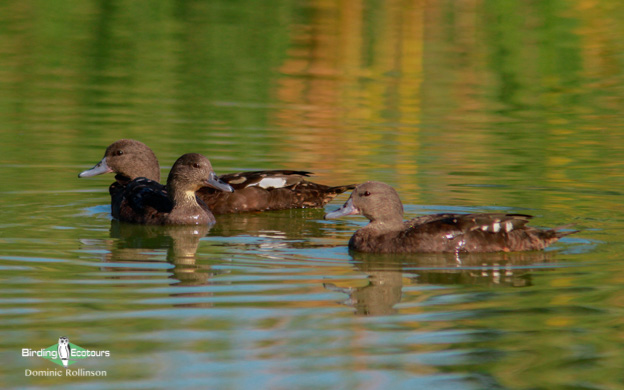 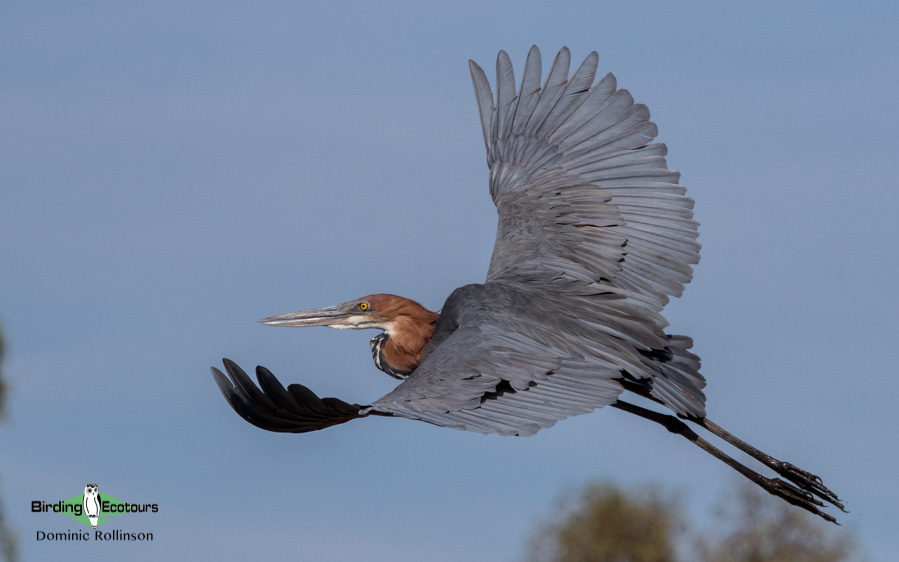 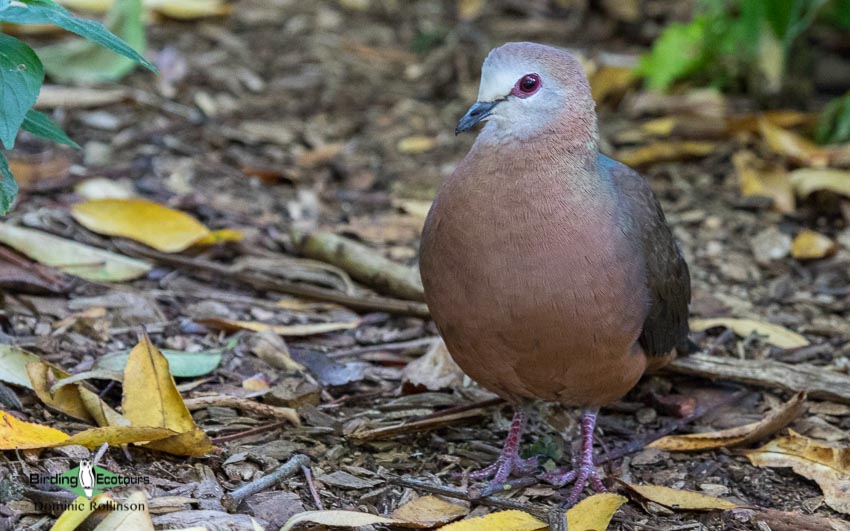 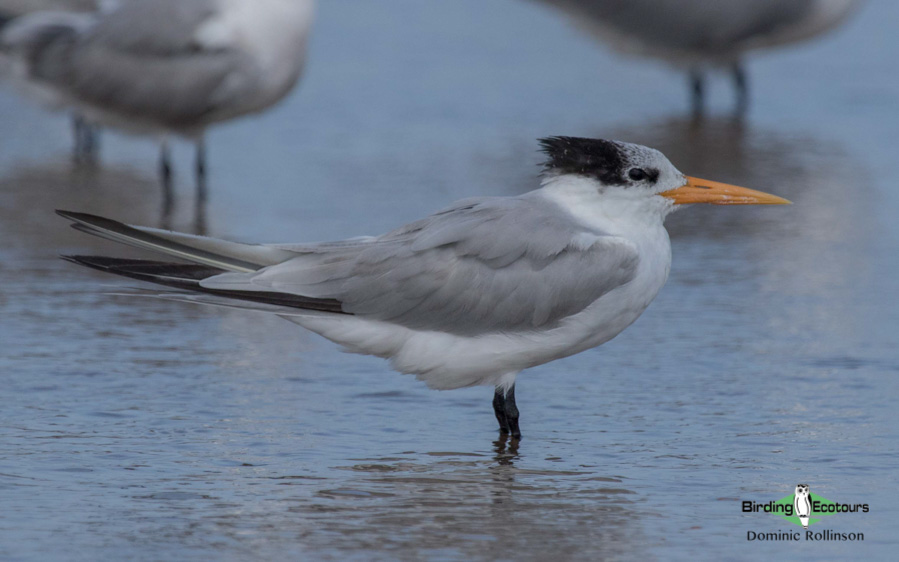 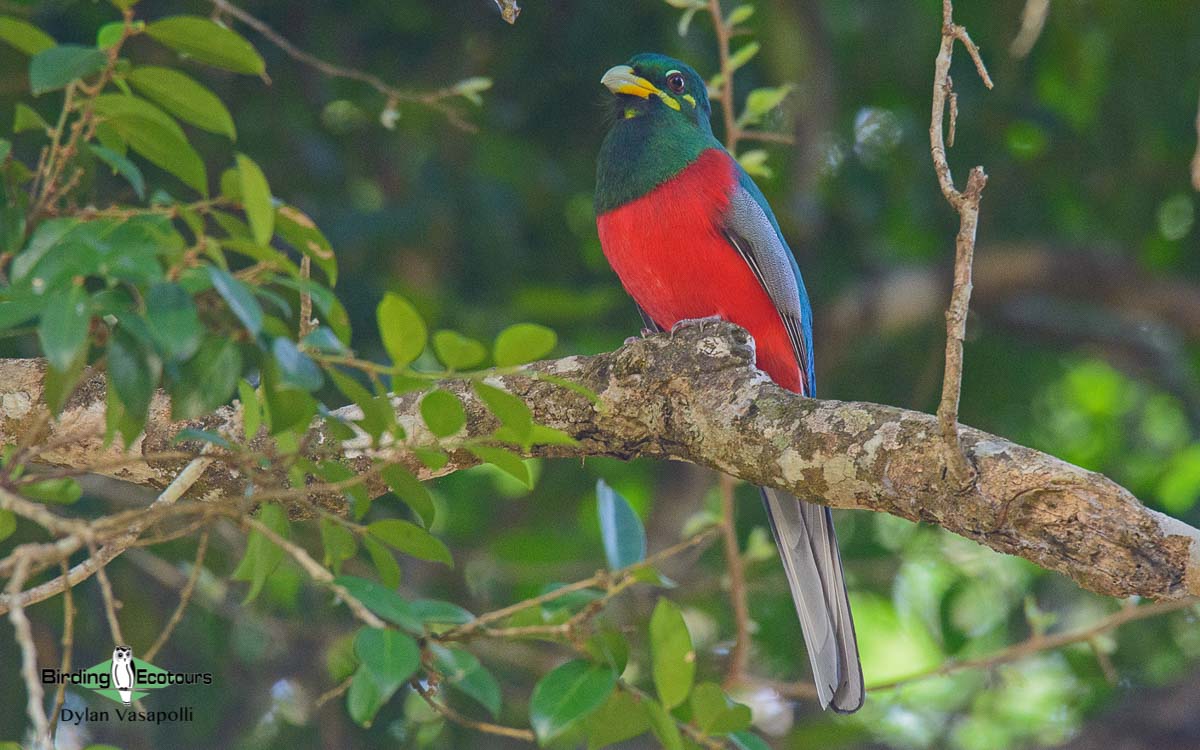 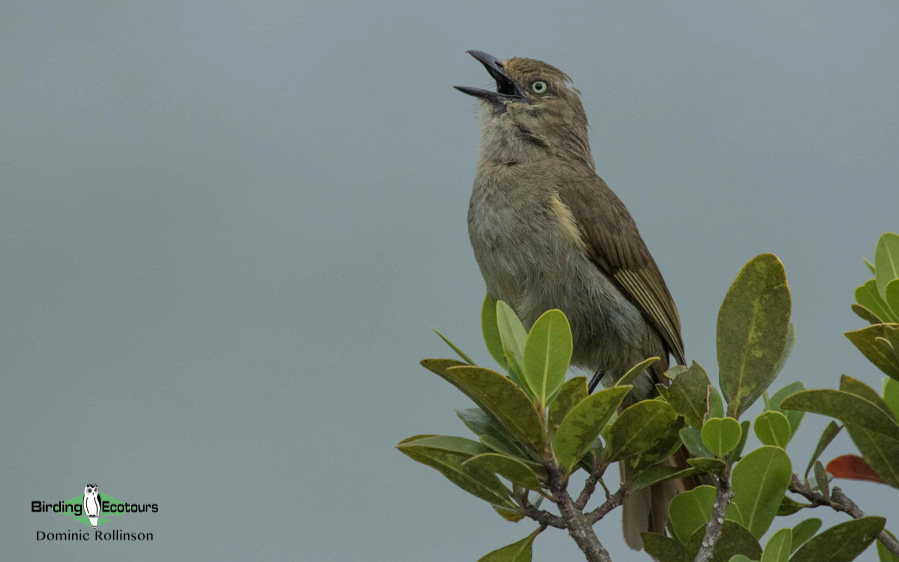 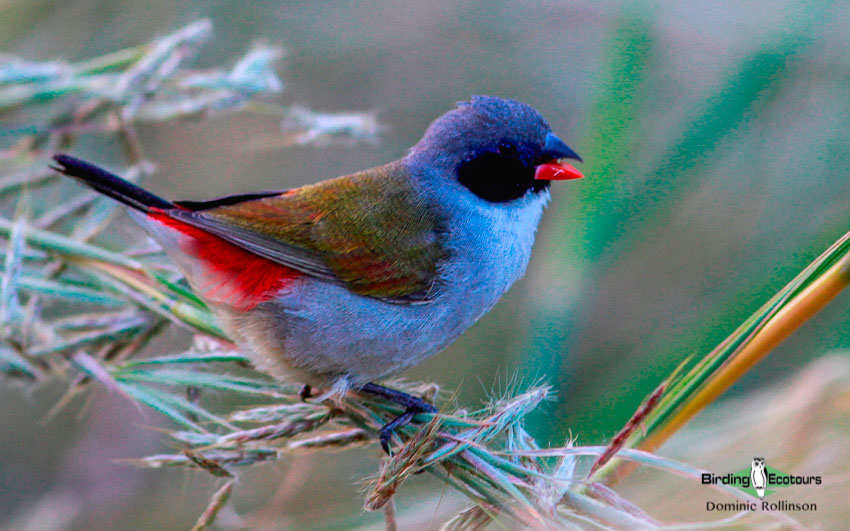 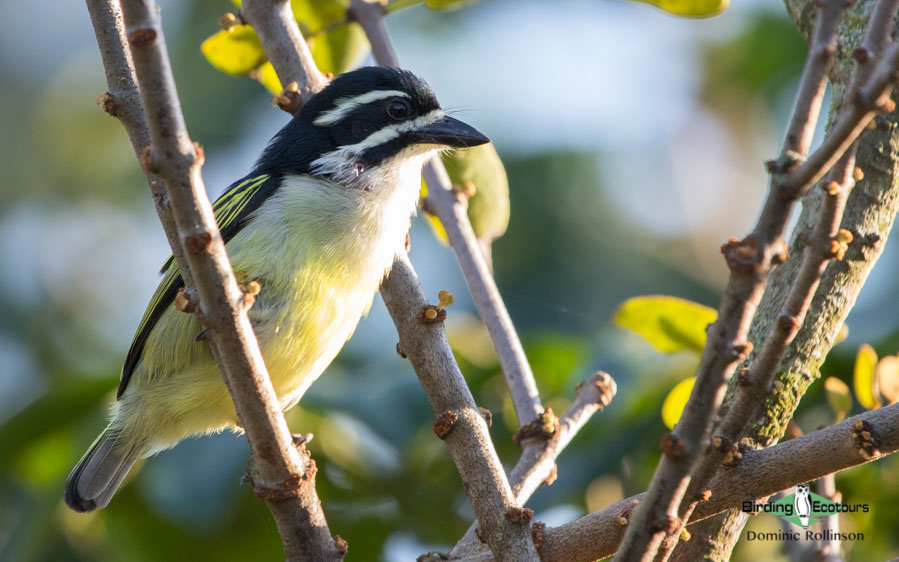 Durban is situated on the east coast of South Africa and its subtropical climate makes it a popular destination for tourists. It also offers some fantastic birding destinations within an hour or two’s drive from the city centre which can be done on a 1-day birding tour.

Below are some of the birding options for a 1-day Durban birding tour;

Close to the city centre is the small reserve of Pigeon Valley Nature Reserve where a couple hours birding in the lush forest can produce Green Twinspot, White-eared Barbet, Yellow-rumped Tinkerbird, Purple-crested Turaco, Red-capped Robin-Chat, Dark-backed Weaver and Olive Woodpecker. The reserve is a great place to try for the elusive Buff-spotted Flufftail, while in winter Spotted Ground Thrush is possible too.

Sitting at a slightly higher altitude, Shongweni Resources Reserve offers a different mix of species to the previous destination. Shongweni Dam is surrounded by thick forest and bushveld where some of the following may be observed; Crowned and Trumpeter Hornbills, Southern and Black-crowned Tchagra, Red-throated Wryneck, Black Cuckooshrike, Narina Trogon, Grey and Swee Waxbills as well as four species of bushshrikes (Olive, Orange-breasted, Grey-headed and Gorgeous). Along the edge of the dam we will keep a look out for Giant Kingfisher, Mountain Wagtail, African Black Duck and Black Stork.

Another option slightly further afield is to visit the wetlands north of Durban near Stanger. The wetlands abound with waterbirds such as Hottentot Teal, Hamerkop, Goliath Heron, African Purple Swamphen, African Rail and African Marsh Harrier. In the surrounding reedbeds we may come across Southern Brown-throated and Eastern Golden Weaver, Rufous-winged Cisticola and Sedge Warbler. During summer the place comes alive with migrants including Bailon’s and Spotted Crake, Western Yellow Wagtail and Lesser Moorhen. In the surrounding scrub and grasslands Fan-tailed Widowbird, Black-throated Wattle-eye, Kurrichane Thrush, Red-capped Robin-Chat and Woolly-necked Stork may all be seen.

A number of other birding options close to Durban are also possible and the route for the day can be decided based on what species you are after.

Download Summary
We can run any of our tours privately at any time and can also arrange custom itineraries! Contact Us