The birdlife of this vacation paradise is blessed with an incredibly high level of endemism. Out of a country list of 319 species, 29 of the 30 species endemic to the island of Hispaniola can be found in the Dominican Republic! The country also holds a Hispaniola-endemic monotypic family, Dulidae, with Palmchat the only member, three of the four species in the Hispaniola-endemic family Phaenicophilidae, namely White-winged Warbler, Green-tailed Warbler, and Black-crowned Palm-Tanager (the fourth species, the scarce Grey-crowned Palm-Tanager, is restricted to Haiti), and the Critically Endangered (IUCN) Ridgway’s Hawk, also a Hispaniola-endemic species. In addition, an interesting and beautiful set of widespread Caribbean species adds to making the Dominican Republic a wonderful and relatively easy birding destination. On our nine-day tour we will visit all the country’s main nature reserves, including Los Haitises National Park, Sierra de Bahoruco, Lago Enriquillo, Laguna Rincon, Puerto Escondido, and the Alcoa Road. 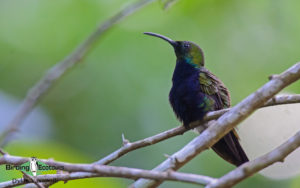 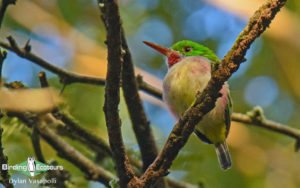 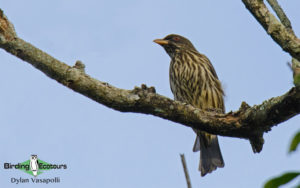 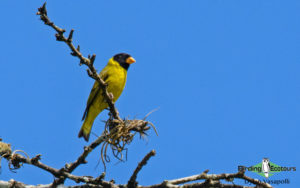 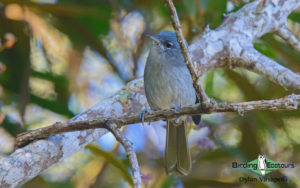 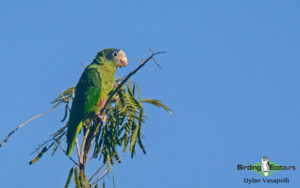 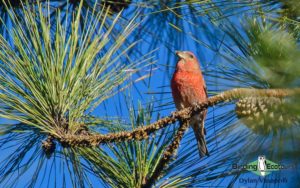 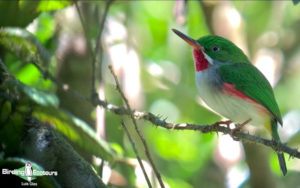 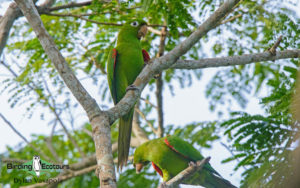 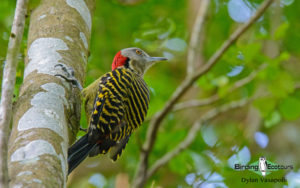 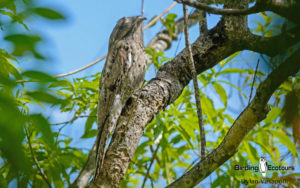 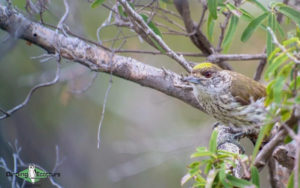 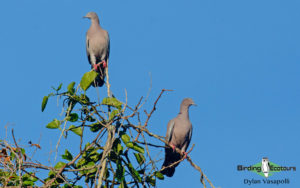 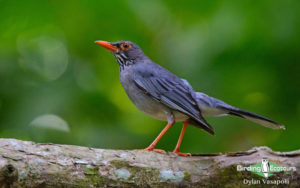 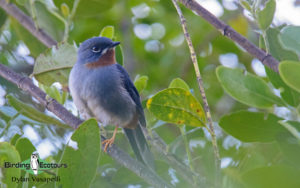 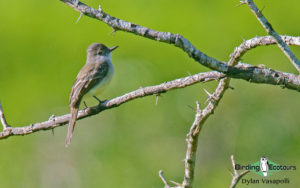 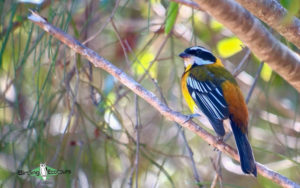 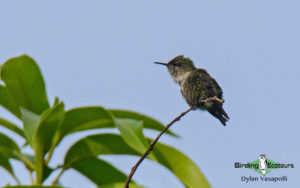 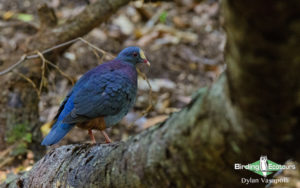