The Lapita people discovered and settled on the Samoan islands (which includes American Samoa – an unincorporated territory of the United States) about 3,500 years ago where they developed a Samoan language and cultural identity. Jacob Roggeveen, a Dutchman, was the first European to sight the Samoan islands in 1722, followed by the French admiral and explorer Louis-Antoine de Bougainville in 1768, who named the Samoan islands the Navigator Islands (due to the seafaring skills of the native people). Bougainville Island of Papua New Guinea, as well as the Bougainvillea flower are also named after this famous Frenchman. Samoa was part of the German Empire from 1899 until 1915, Samoa was then a joint British and New Zealand colonial administration, with the country gaining independence in 1962.

Samoa lies just south of the equator and therefore has an equatorial climate with year-round hot temperatures. The two large islands (Upolu and Savai’i) account for 99% of the total Samoan land area, which is 1,097 square miles (2,842 square kilometers). Apia is the largest city and is also the capital and is found on the island of Upolu. As with many other islands in the South Pacific Ocean, Samoa is of volcanic origin, though only Savai’i, the largest and westernmost of the Samoan islands remains active today. Mount Silisili at 6,096 feet (1,858 meters) is the highest peak in Samoa.

The Samoan tropical moist forest ecoregion which occurs across the islands includes lowland rainforest (which is the most extensive habitat, though which has decreased in area since human settlement), montane forest, and cloud forest. Additionally, areas of montane, pandanus, littoral, and summit scrub exist, along with small areas of montane swamp forest. Around 30% of Samoa’s biodiversity is endemic.

Following International Ornithological Congress (IOC) taxonomy, v10.2 (December 2020), the bird list of Samoa stands at 101 bird species, with ten endemics, though one is likely extinct and one is very close to extinction, these include: Flat-billed Kingfisher, Mao (a honeyeater), Samoan Triller, Samoan Whistler, Samoan Flycatcher, Samoan Fantail, Samoan White-eye, and Samoan Starling. Tooth-billed Pigeon, considered Critically Endangered by BirdLife International is extremely rare and perilously close to extinction and the Critically Endangered (BirdLife International) endemic Samoan Woodhen (Moorhen) is now considered extinct, it has not been seen since 1873.

One of Samoa’s most famous residents was Scottish writer Robert Louis Stevenson, the author, best known for his novels Treasure Island (1881), Kidnapped (1886), Strange Case of Dr Jekyll and Mr Hyde (1886), and The Master of Ballantrae (1889), resided on the island from 1889 until his death, aged 44, in 1895. The Robert Louis Stevenson Museum at Vailima near Apia is an interesting place to explore, and is also a great birding location, and one we visit on our tours in the country to connect with a number of the endemic species and regional specials.

The pace of life in Samoa is extremely slow and relaxed, the accommodations are luxurious and extremely comfortable with good food and the beaches, as you would expect from this part of the world, are idyllic. It is a great place to spend some time relaxing and birding. 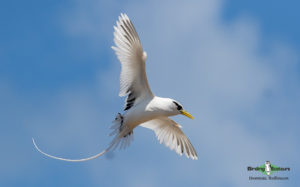 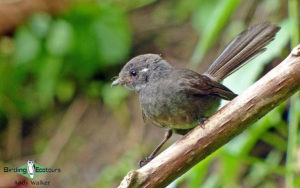 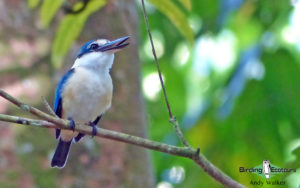 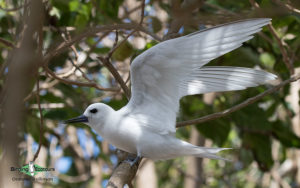 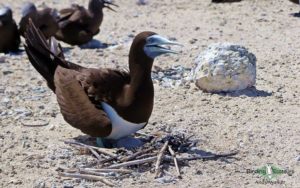 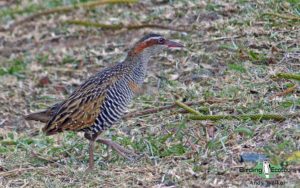 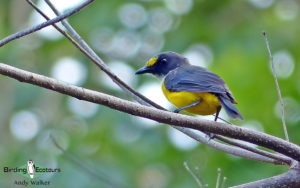 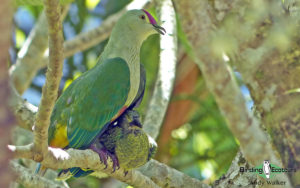 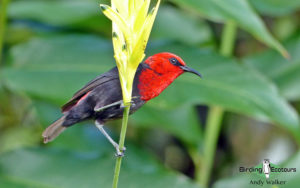 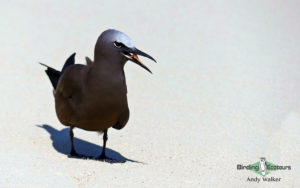 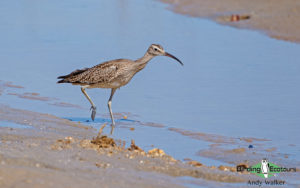 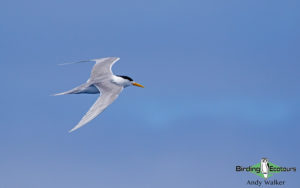 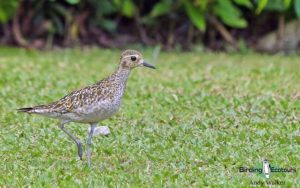 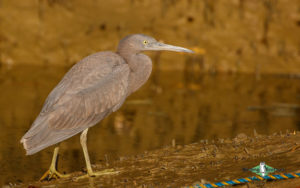 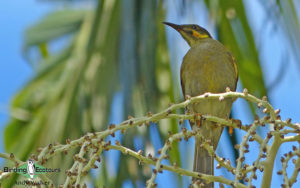 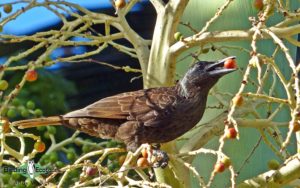 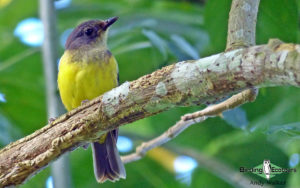 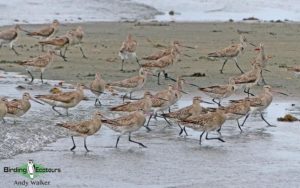 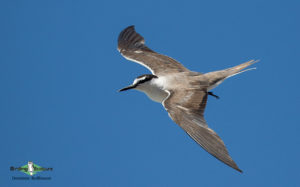 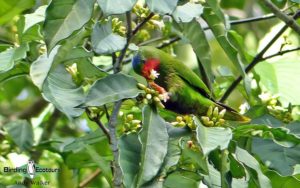