Taiwan, officially the Republic of China is an island country of approximately 13,826 square miles (35,808 square kilometers) in East Asia and was historically known in English as Formosa, after Portuguese sailors sighted an unchartered island in 1542 AD and named it Ilha Formosa “beautiful island”, this term remained in use until the 20th century and the island certainly is still unique and beautiful. There is one large main island (Taiwan proper) and several other nearshore smaller islands in the archipelago (e.g. Lanyu Island is one such smaller island). Taiwan’s neighbors include (at 112 miles / 180 kilometers across the Taiwan Strait to the northwest), the Peoples Republic of China (more simply China) who claims Taiwan as their 23rd province, Japan to the northeast, and the Philippines to the south (both at greater distances than mainland China). Taipei is the capital and largest city. The Republic of China was previously located on the Chinese mainland before withdrawing to Taiwan after losing the Chinese Civil War.

The island of Taiwan was joined to mainland China in the Late Pleistocene era, until sea levels rose about 10,000 years ago (in a similar way to how Sri Lanka was joined to India until relatively recently too). Human remains have been found dating 20,000-30,000 years ago. Around 6,000 years ago Taiwan was settled by farmers believed to have been from mainland China. Over the last 500 years Taiwan has been ruled (at least in some or all areas of the island) by the Portuguese, the Spanish, the Dutch East India Company, various Chinese dynasties and governments, and the Japanese.

The geography of Taiwan is fascinating. The main island is a tilted fault block (huge blocks of rock several hundred miles/kilometers in extent, created by tectonic activity) with five huge mountain ranges running north to south parallel to the coast in the eastern two-thirds of the island, contrasting markedly with flat and gently rolling plains in the western final third. There are over 200 mountains that soar over 9,842 feet (3,000 meters) with the highest peak being Yu Shan at 12,966 feet (3,952 meters). This unique geology and topography has created breathtaking scenery and alluring coastal scenes. Taiwan lies across the Tropic of Cancer, its climate is heavily influenced by the East Asian Monsoon, it has a tropical climate in the south and a subtropical climate in the north.

Given the above, it is hardly surprising that there are some incredibly varied habitats present in Taiwan, The native vegetation includes tropical evergreen rainforest in the lowlands, subtropical broadleaf evergreen forest at mid-elevation, and temperate mixed and coniferous forest in the high-elevation zone. Wetlands include tidal mudflats, mangrove swamps and saltmarshes, primarily along the west coast. The whole of Taiwan, and offshore Lanyu Island are recognized by BirdLife International as two Endemic Bird Areas (EBAs). According to International Ornithological Congress (IOC) taxonomy the national list is just under 700 bird species, this includes 28 currently recognized full endemic species and numerous endemic subspecies, as well as some highly sought-after breeding (e.g. Fairy Pitta and Chinese Crested Tern), wintering (e.g. Black-faced Spoonbill), and passage birds, as well as some birds that are easier to see in Taiwan than elsewhere in the world, such as Malayan Night Heron, making Taiwan a top priority for world birders.

Taiwan certainly is a beautiful and interesting place for bird watching now and in the future, as the number of endemics is only likely to increase with the modern taxonomic approach, so seeing those distinct subspecies now is a good idea and a sure way of some future armchair ticks! On the ground you can see affinities amongst the birdlife from Japan, China and the Philippines which is really exciting. Our Taiwan bird tour occurs during spring passage period so there are some spectacular migrants that could also turn up too. We are sure you will enjoy our small group tour to Taiwan. 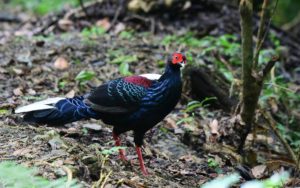 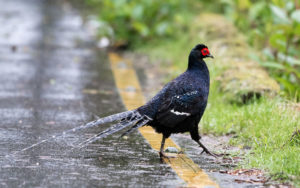 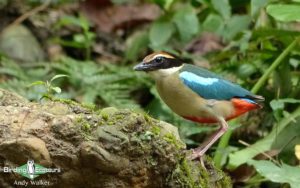 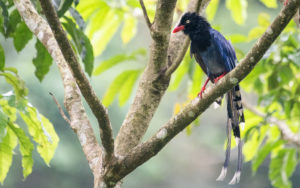 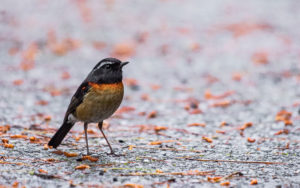 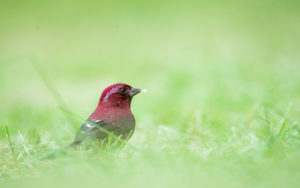 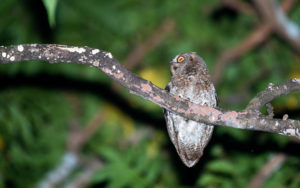 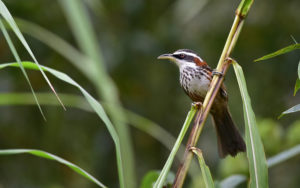 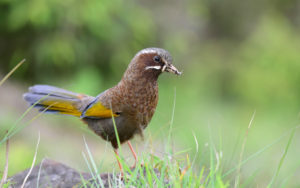 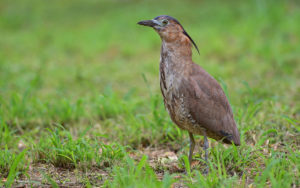 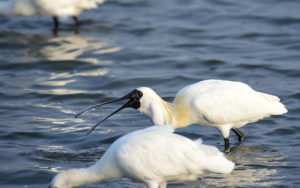 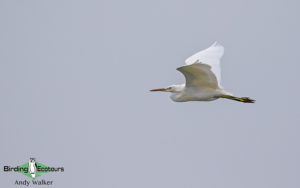 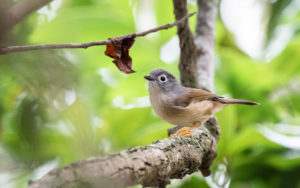 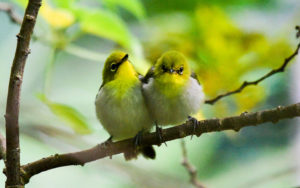 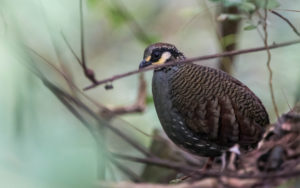 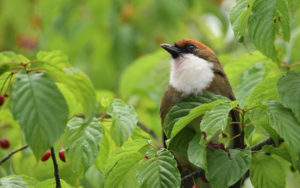 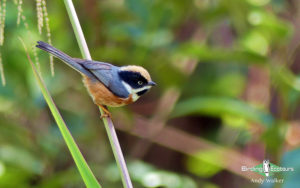 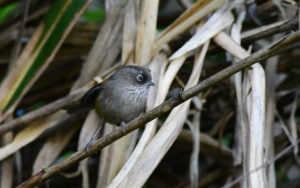 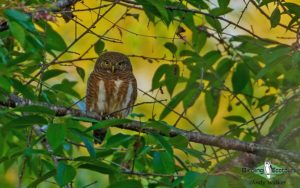 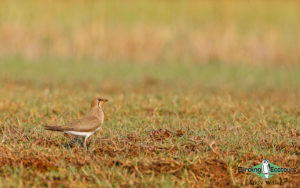