The world’s third largest island straddles the equator and is comprised of three countries; the sultanate of Brunei, Indonesia (the state of Kalimantan), and Malaysia (the states of Sabah and Sarawak). Borneo should be firmly planted on every travelers’ and world birders dream destination wish list. It holds over 50 endemic bird species, the vast majority of which are possible in just a short trip. Throw in some very friendly people and wonderful local dishes and a great time should be expected.

We concentrate our Borneo tours in the north of the island, in the Malaysian state of Sabah. Large areas of Sabah are carpeted in some of the lushest and most spectacular tropical rainforest on the planet, with pristine dipterocarp forests supporting some breath-takingly giant trees. These forests support a wide-range of highly sought birds such as numerous members of the pitta, broadbill, and hornbill families. There are plenty of other interesting habitats to explore too, and one of the most impressive, and eye-catching of these is the massif of Mount Kinabalu, the highest peak in Borneo, and the highest mountain in the Malay Archipelago. The mountain is cloaked in beautiful montane cloudforest changing into montane alpine shrublands and grasslands. This is an incredibly important endemic bird area and is home to a multitude of unique (and spectacular) birds throughout its altitudinal range, think Whitehead’s trio of trogon, spiderhunter, and broadbill. Riverine habitats, mangrove swamps, and the picturesque white-sand beaches will also provide seriously exciting birds at every turn.

It’s not all about the birds in Borneo as the island supports many mammalian treasures, like Bornean Orangutan, Proboscis Monkey, Crab-eating and Southern Pig-tailed Macaques, Malay Civet, and an array of reptiles and gorgeous butterflies. There is something interesting and unique wherever you look so come and explore the island with us. 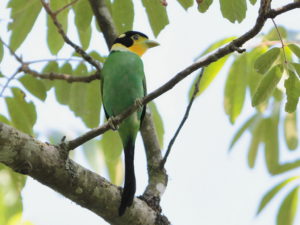 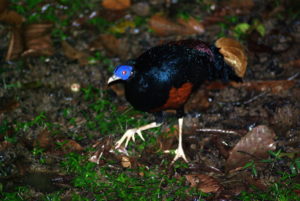 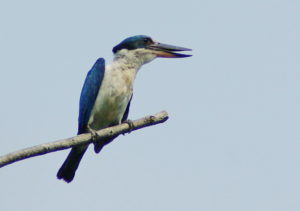 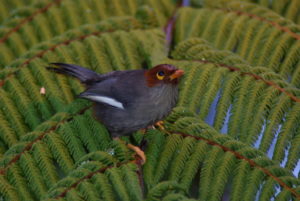 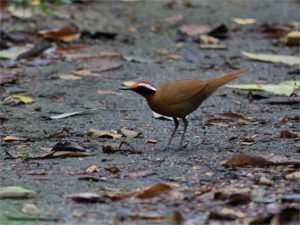 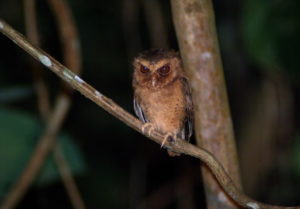 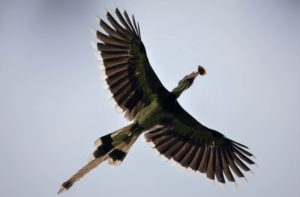 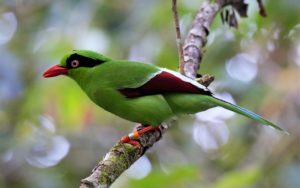 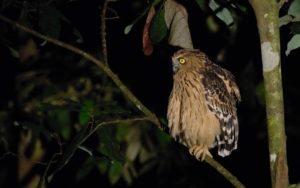 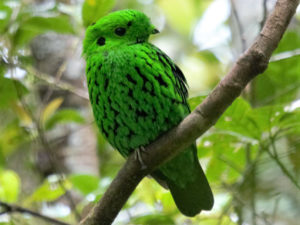 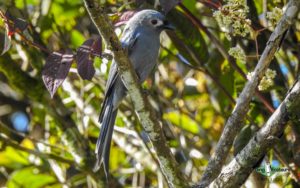 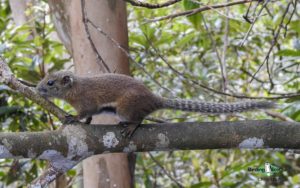 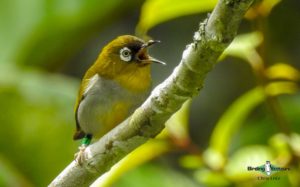 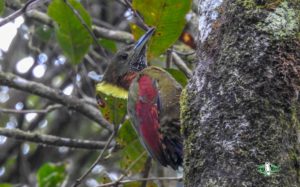 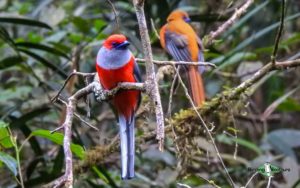 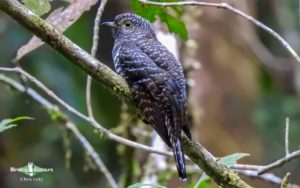 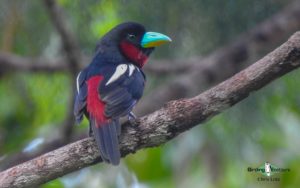 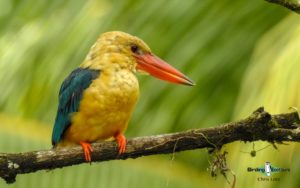 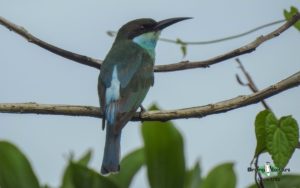 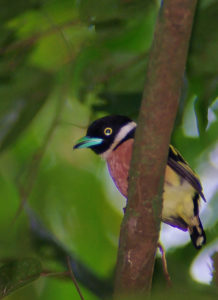 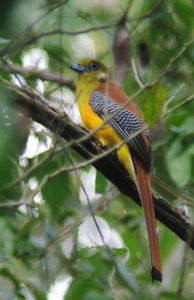 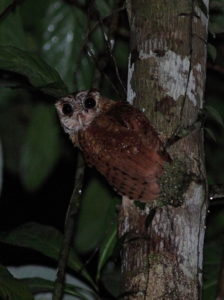