The Kingdom of Norway (“Norway” hereafter) forms the north and western edges of the Scandinavian peninsula. Norway is a vast country of some 148,729 square miles (385,206 square kilometers), around the same size as the US state of Montana. It has a population of 5.43 million people and with a population density of just 5.5/square miles Norway is one of the least densely populated countries in Europe. Norway has a 1,000-mile (1,609-kilometer) border with Sweden to the east and borders Finland and Russia to the northeast, with the Skagerrak strait to Denmark at the southern tip of the country. Directly to the north is the Barents Sea which leads first to Svalbard and then to the Arctic and the North Pole. Norway’s capital, Oslo, is in southern Norway and has a population of 1.71 million people which makes up roughly 30% of the country’s population. Oslo is a modern European city and its small size makes it easy to explore. Visiting Oslo before or after your bird watching tour would round off a fantastic Norwegian experience.

Norway is a country with a varied history. It was established as a kingdom in 872 AD and has continued to exist ever since. Up until the 1400s Norway owned a lot of territory in the United Kingdom. Shetland and Orkney were the last areas of the UK to be held by Norway with the islands finally being given up in 1468. Between 1537 and 1814 Norway became part of the Kingdom of Denmark-Norway and from 1814 to 1905 was part of a personal union with the Kingdom of Sweden. In modern times Norway remained neutral during the First World War and Second World War, until April 1940, when it was invaded and occupied by Germany until the end of the Second World War. Norway’s population is made up of 86.2% Norwegians and 13.8% non-Norwegians with the Sami people having indigenous status. The non-Norwegian population is made up of Jewish, Traveler, Forest Finn, Romani and Kven peoples.

Norway’s geography is as interesting as its history. As mentioned previously Norway is a vast country and runs from 57 to 81 N in latitude and 4 and 32 E in longitude. Vardo, on the Varanger Peninsula, lies further east than Istanbul, Turkey, and Europe’s most northerly mainland point is in Norway. Norway’s coastline is rugged and imposing with its vast fjords and many thousands of islands, around 239,000 of them. Norway is home to Sognefjorden, the world’s second deepest fjord, and Hornindalsvatnet which is the deepest lake in Europe, one of around 400,000 in the country. The majority of Norway is mountainous and made up of granite and gneiss rock with its highest point being Galdhopiggen at 8,100 feet (2,469 meters) above sea level.

The climate of Norway is also incredibly varied. The Gulf Stream plays a huge part in this and Norway therefore has a much warmer, wetter climate than is to be expected at these latitudes, especially in coastal areas. The north of the country has a maritime subarctic climate while Svalbard has an Arctic tundra climate. This varied climate, the topography and its sheer size means that Norway has a larger number of habitats than almost any other European country.

This variety continues when we move on to look at Norway’s avifauna. Following International Ornithological Congress (IOC) v10.2 taxonomy (September 2020) the Norway bird list stands at 536 species, of which 28 are globally threatened. Norway does not have any endemic species but does feature several important and charismatic species high on the bucket list of many bird watchers around the world.

On our Norway mainland tour, you will get to visit the stunning Varanger Peninsula; this area has been recognized as an Important Bird Area (IBA) by BirdLife International, one of 80 IBAs in the country. The Varangerhalvøya National Park makes up most of the peninsula and its rugged landscapes make the perfect backdrop to our tour. Our tour also takes in the vast forests of Pasvik to the south of Varanger and it is here where we arrive in Norway, at the town of Kirkenes.

Our Svalbard cruise onboard our expedition ship raises the mammal bar even further with the addition of Polar Bear, Bearded Seal, Ringed Seal, Blue Whale, Common Minke Whale, (Svalbard) Reindeer, Walrus, and Arctic Fox to the mammal list. On the bird front we hope to see Rock Ptarmigan and the stunning Ivory Gull as well as several other high Arctic species. Our Svalbard birding and wildlife tour will take you high into the Arctic, to the most northerly town in the world, Longyearbyen, and into the most remote areas of the Svalbard archipelago with its glaciers, pack ice, fjords, and islands.

These Norway and Svalbard birdwatching tours offer the ideal opportunity to explore Europe’s most remote regions in the land of the midnight sun. These birding tours have been designed to be easy and comfortable, so you can feel truly immersed in the Arctic experience.

On any Artic cruise one of our main targets is Polar Bear (and other Arctic mammals), however our guide is first and foremost a birding guide, so we'll... 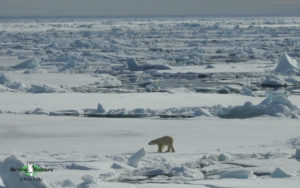 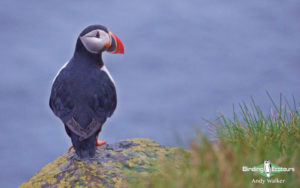 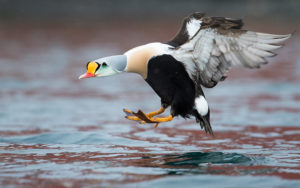 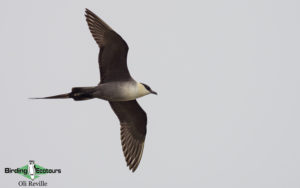 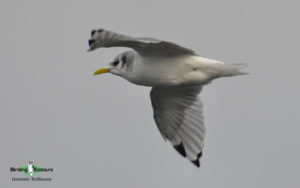 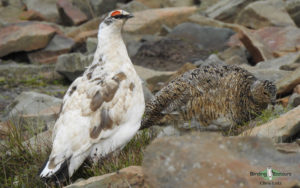 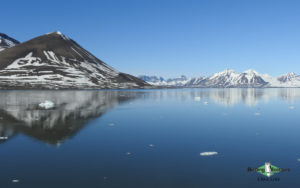 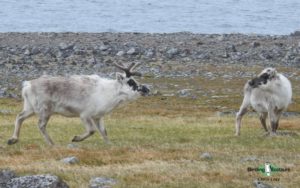 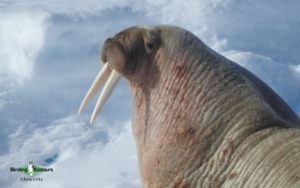 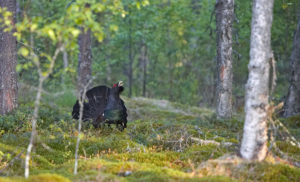 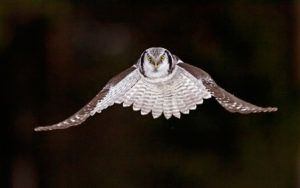 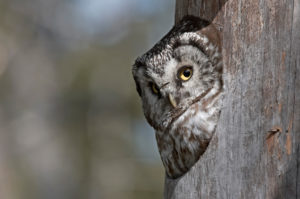 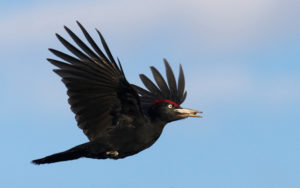 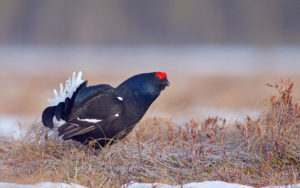 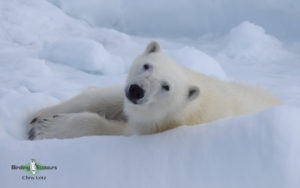