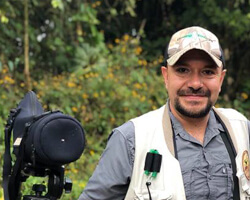 Galo Real was born and raised in the heart of the Andes in Quito, Ecuador.  After graduating with a degree in Eco-tourism from Catholic University in Quito (PUCE), he became qualified as a Naturalist guide and began working and living in the famous Tandayapa Valley.  This is where he met his first birder and instantly became hooked.  He quickly began to study, observe, and learn everything he could about the local bird population.  He then moved to the East Slope of the Andes next to the Guacamayos Ridge and was given the opportunity to begin guiding birding groups at the well-known Cabañas San Isidro Cloud Forest Reserve.  Little by little he started birding and leading groups all over the country.

Galo has been professionally guiding for well over a decade in Ecuador.  His easy mannerisms and vast knowledge of politics and culture of Ecuador make him a wonderful travel companion.  Galo has traveled and birded various parts of Texas, Peru, Spain, France, Belgium, Holland, and of course all over Ecuador.

When not guiding, Galo resides with his wife, RhoAnn, and three children in the Amazonian Province of Morona Santiago.  Their family farm is currently using shade-friendly plants such as coffee and vanilla to sustain reforestation projects of damaged riparian forest on the Upano River.

Galo is a licensed Volunteer Park Guard for the Sangay National Park and spends much of his time working with the Ministry of the Environment, training/licensing local guides, giving birding workshops, and actively participating as a board member for the conservation of the Upano River Valley. 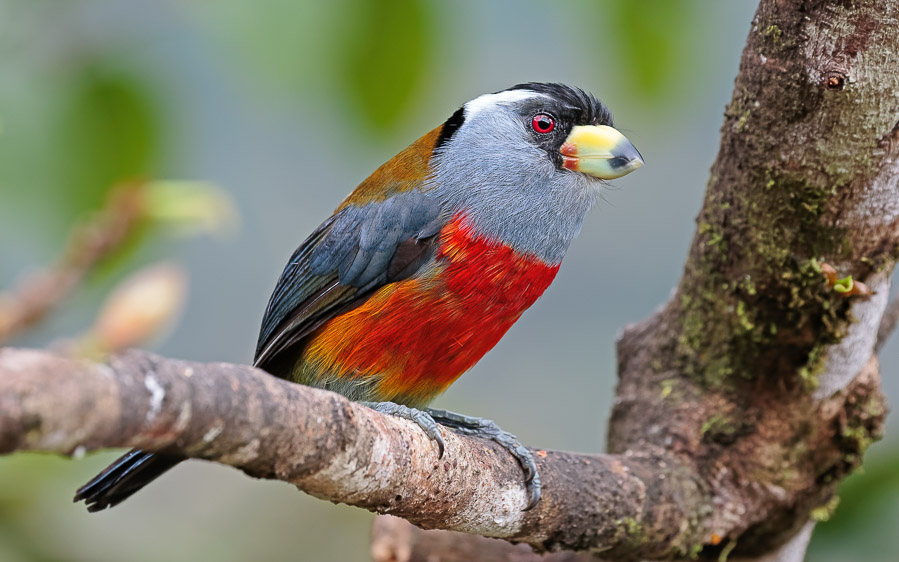 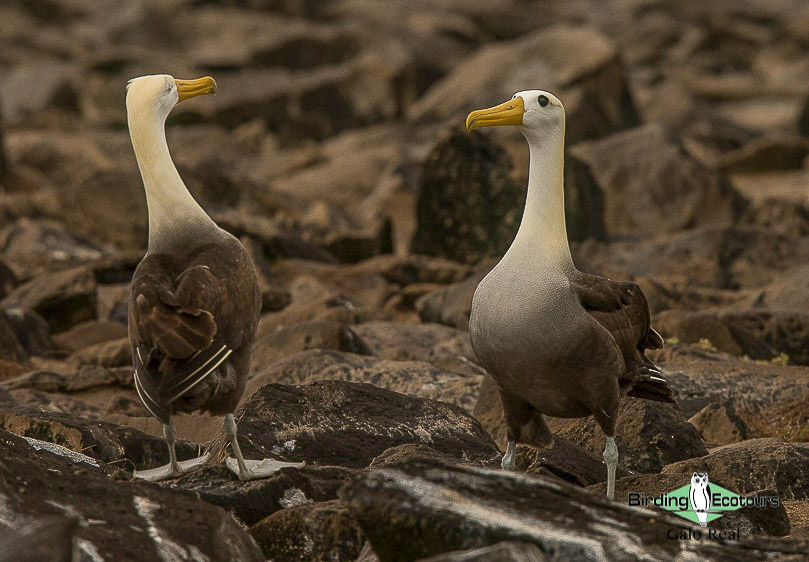 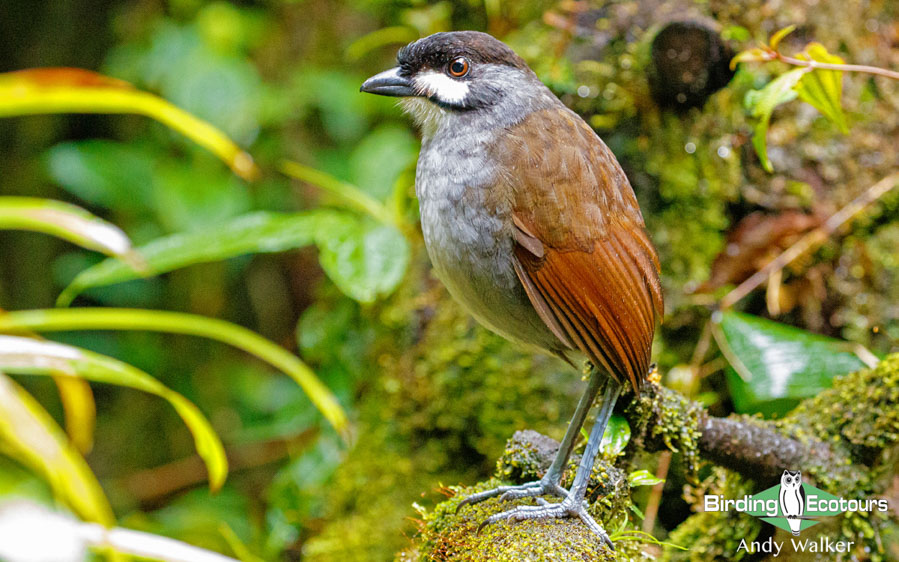 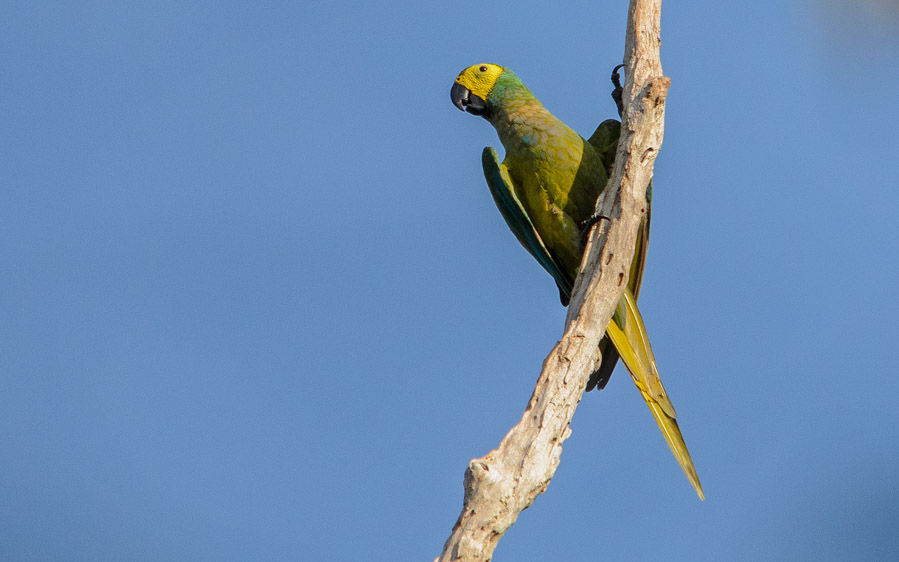 We have travelled with Galo twice and had planned a third trip with him until world problems interfered. We have greatly enjoyed his company and good nature. He has been a tremendous guide with great ear for the bird calls and knowledge of all sites. He is very helpful and patient with us. He seems to anticipate our needs without our asking and adapts to our capabilities and interests. We look forward to travelling with him again.

Barbara & Jim - On Galo and Ecuador

Galo and his driver Nestor were a dream team. They were very experienced and we saw ten times more birds and other wildlife than if we had tried to guide ourselves. We saw over 200 new birds including 49 different hummingbirds. The bird of the trip was the Cock-of-the-Rock (both east and west versions) while the Tayra (east and west versions) and Mountain Tapir showings were amazing. We would highly recommend this trip…and guide team.

Tim and Kay - On Galo and northern Ecuador
We can run any of our tours privately at any time and can also arrange custom itineraries!
CONTACT US