Please also note that we have other versions of this 9-day tour available. For example, instead of driving five hours back on the second-last day, we sometimes fly. We also have a version that does the extreme north of the Kruger National Park, which increases driving distances but allows us to find birds that are very localized in South Africa (but sometimes common in Mozambique farther northwards).

This is a tour for those who want the ultimate African mammal safari experience while also seeing a huge diversity of birds, a disproportionate number of these birds being very brightly colored, charismatic, and spectacular, with some strategic Drakensberg endemics and incredibly rare raptors being thrown in. This tour should yield elephant, lion, loads of antelope species, Nile crocodile, and all the other megafauna (plus small mammals too) that sub-Saharan Africa is famous for, as well as multiple species of bee-eater, roller, kingfisher, cuckoo, hornbill, eagle (including Bateleur), vulture, owl, turaco, seedeater, stork, and a myriad of others. The Kruger National Park boasts 450 bird species! We also target the phenomenally rare Taita Falcon and many other localized species occurring along the forested Great Escarpment west of the drier Kruger National Park lowlands. The tour as detailed below is good for first-time visitors to South Africa or Africa, as it focuses on the bird-rich and mammal-rich southern parts of Kruger, which are also relatively close to Johannesburg, plus it also includes some excellent endemics.

Narina Trogon will be searched for in the forested areas of the South African escarpment.

This tour can be combined with our Cape Town and Beyond: Endemics, seabirds and more birding tour and then with our Subtropical South Africa Birding Tour for a 37-day South African adventure, and, following this, our Namibia, Okavango, and Victoria Falls 18-day Birding Adventure for a stunning Southern African mega tour.

The August 2022 tour is an extension provided by Birding Ecotours for the International Ornithological Congress in Durban. It can be combined preceding the congress with our pre-tour to the congress, Cape Town and Beyond: Endemics, seabirds and more tour August 2022.

Your international flight arrives in the mile-high city of Johannesburg, and we immediately embark on our 2.5-hour drive eastward to the escarpment, where we’ll spend some time at one of South Africa’s premier grassland endemic birding sites, Dullstroom. Here, we may find Gurney’s Sugarbird, Malachite Sunbird, Cape Eagle-Owl, Secretarybird, Yellow-breasted Pipit, and a host of others. We sometimes also visit a nearby farm for African Grass Owl, time permitting…
Overnight: Linger Longer Country Retreat, near Dullstroom

Gurney’s Sugarbird can be seen around Dullstroom.

Day 2. Birding the Escarpment
We’ll head to a completely different part of the escarpment today, this time to an area of beautiful evergreen forest and other habitats. En route we’ll look for one of Africa’s rarest birds, the small but powerful and extremely fast Taita Falcon, which has become more difficult to see recently, but nevertheless it is still present in the area. As usual, we may find all sorts of other birds, including Mocking Cliff Chat, Lanner Falcon, Cape Vulture, etc. Eventually we’ll reach Mount Sheba Lodge, where we’ll look for South African endemics including Knysna Turaco, Swee Waxbill, and Southern Tchagra, along with many other more widespread but nevertheless sought-after birds such as the beautiful Narina Trogon.
Overnight: Mount Sheba Lodge, Pilgrim’s Rest

We descend the escarpment to the “lowveld”, a mega-diverse wildlife region, in which one of Africa’s greatest game parks sprawls, the massive Kruger National Park. This park has a staggering bird diversity, and we are bound to find multiple species of each of the following groups: hornbills, barbets, rollers, bee-eaters, kingfishers, cuckoos, storks, eagles (including the amazing Bateleur), vultures, owls, weavers (including Red-headed Weaver), turacos, and many others. We should also encounter elephant, lion, rhinoceros, giraffe, buffalo, a plethora of antelope species, hippopotamus, Nile crocodile, and many small mammals, such as mongooses, etc. We will, however, require much luck for leopard or cheetah. We stay at some of the very best parts of the park for animals as well as birds – Lower Sabie and Satara Restcamps being focal places.
Overnight: Restcamps within the Kruger National Park

After a long drive (about 5 hours), we will spend our last part of this diverse-habitat tour at KwaNdaba Game Lodge (approx.1.5 hour’s drive from Johannesburg airport), where we will immediately be overwhelmed by an incredibly rich assemblage of Kalahari bird species, quite a lot of them extremely spectacular, in the beautiful Rust de Winter Nature Reserve. The list includes the likes of Northern Black Korhaan, Crimson-breasted Shrike, Southern Pied Babbler, Violet-eared Waxbill, Black-cheeked Waxbill, White-browed Sparrow-Weaver, Red-billed Buffalo Weaver, Scaly-feathered Weaver (Finch), and Blue-cheeked Bee-eater as well as various other bee-eaters, Kalahari Scrub Robin, and a host of others.
Overnight: KwaNdaba Game Lodge, Rust de Winter

The cute Scaly-feathered Weaver should be seen near Rust de Winter.

We will do some final birding at this splendid site, which has a plethora of species absent from Kruger or from the Escarpment, before driving to Johannesburg airport for your international flights home.

Please also note that we have other versions of this 9-day tour available. For example, instead of driving five hours back on the second-last day, we sometimes fly. We also have a version that does the extreme north of the Kruger National Park, which increases driving distances but allows us to find birds that are very localized in South Africa (but sometimes common in Mozambique farther northward).

Please note that the itinerary cannot be guaranteed as it is only a rough guide and can be changed (usually slightly) due to factors such as availability of accommodation, updated information on the state of accommodation, roads, or birding sites, the discretion of the guide and other factors. 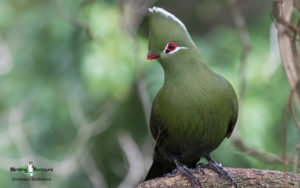 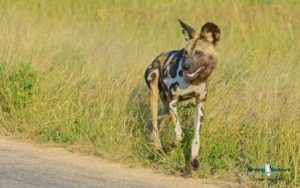 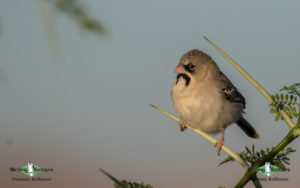 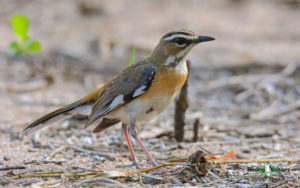 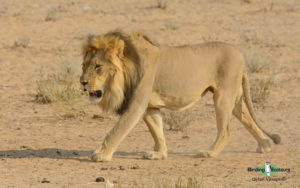 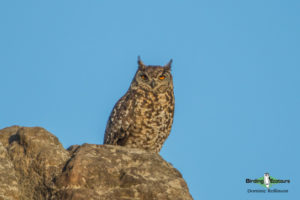 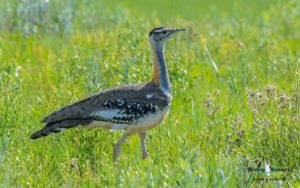 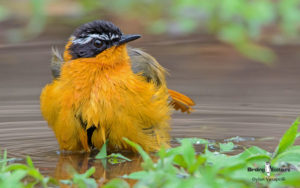 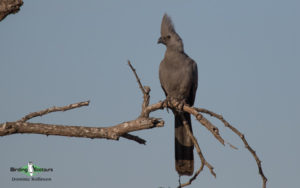 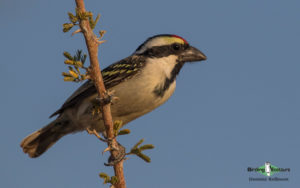 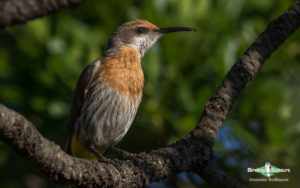 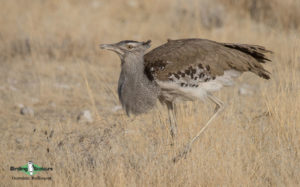 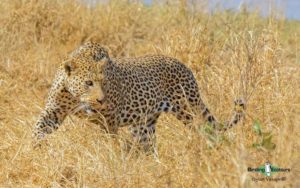 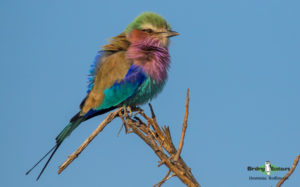 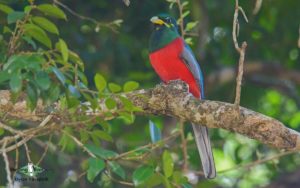 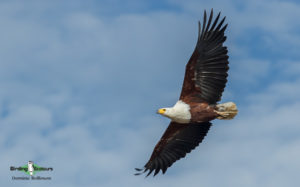 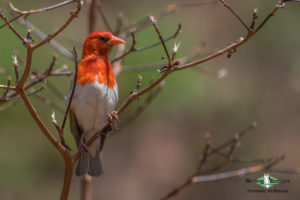 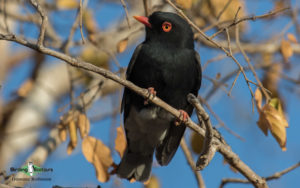 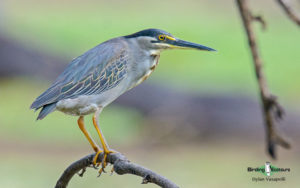 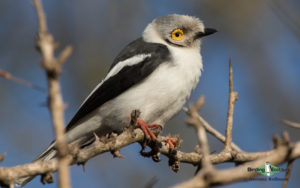 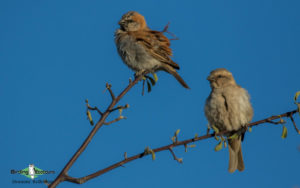 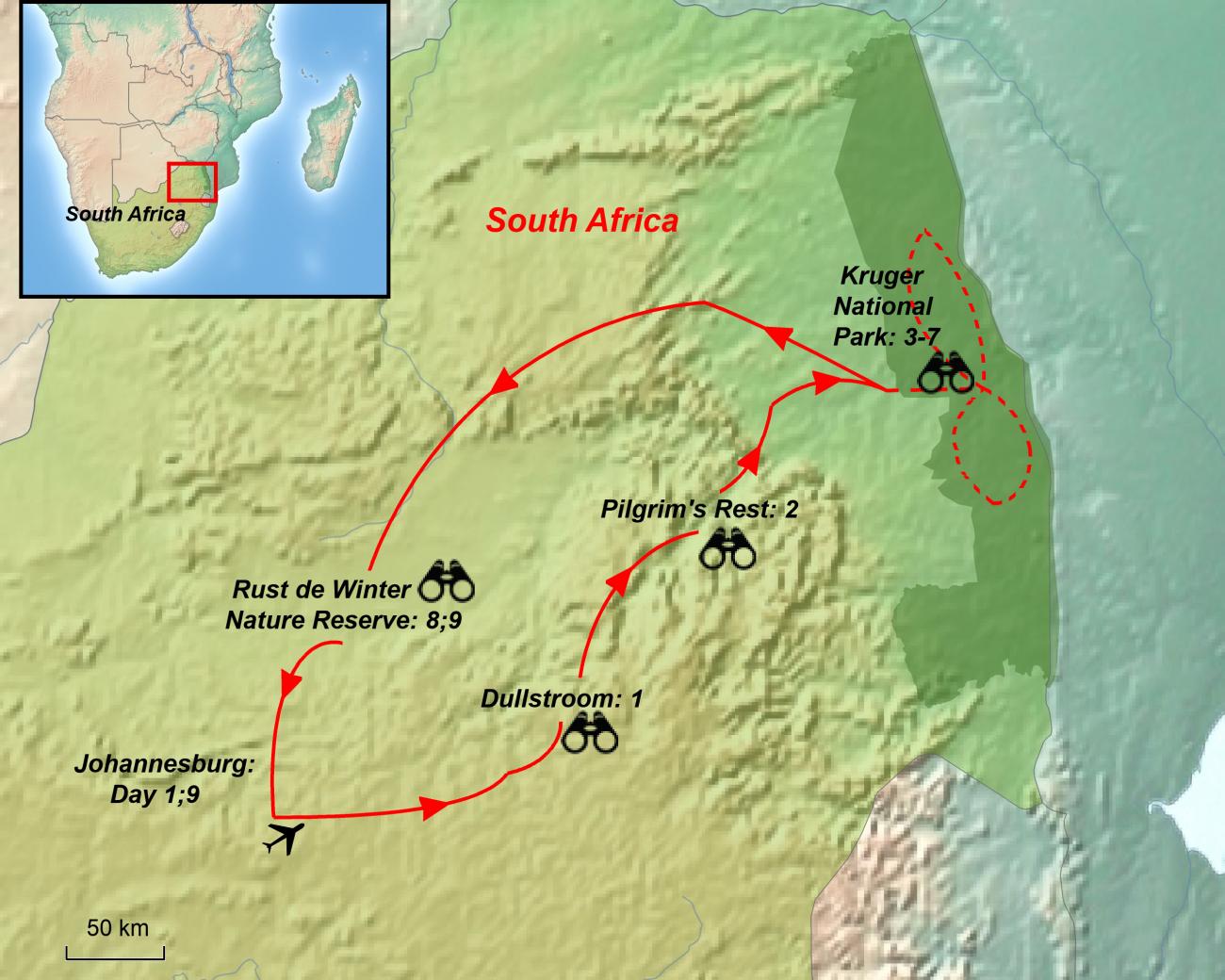 Our trip was wonderful! Dylan was great. Top notch birder and guide. Patient, kind, thoughtful, understanding. Best birding ears ever! He found us so many great birds! My count is 430, more than I had expected for the entire trip! Great views as well. He worked hard to get the birds and get us in position for photos. My best decision was hiring Birding Ecotours.