The Independent State of Papua New Guinea (“Papua New Guinea” or “PNG” hereafter) is a sovereign state in the eastern half of the island of New Guinea and is approximately 178,700 square miles (462,840 square kilometers) in size. PNG is bordered by Indonesia to the west (Papua and West Papua) and to the east are the other island groups that make up Melanesia, of which PNG is part of; these include the Bismarck Archipelago, Solomon Islands, Vanuatu, Fiji and New Caledonia. Sitting to the north of PNG, by some way, is Micronesia and to the south, much closer, is Australia. It is only 93 miles (150 kilometers) across the Torres Strait to the tip of the Cape York Peninsula in Queensland, and approximately 370 miles (595 kilometers) to the Top End of the Northern Territory. The capital of PNG is Port Moresby, located along the southeastern coast of the Papuan Peninsula section of New Guinea, also referred to as the “Bird’s Tail” because New Guinea is often considered to be shaped like a bird-of-paradise!

One of the most culturally diverse countries in the world, PNG is still known to harbor uncontacted peoples living in the remote and difficult-to-access parts of the country. Most of the country’s estimated population of nearly nine million people live in rural areas, with only 13% living in urban areas. Of those living in rural areas, most live in customary communities which are incredibly diverse. Languages continue the diversity trend, with over 850 different languages known in the country, making it the most linguistically diverse place in the world! Nearly 40% of the population exist in a self-sustainable, strongly traditional lifestyle, based on farming.

PNG and the New Guinea island as a whole have had a range of nations exerting power over them to some degree or another. PNG was split in the 19th century, roughly north-south (either side of the massive central mountain range that runs east-west though the country), with Germany controlling the north and Great Britain the south, but at the onset of World War One, Australian forces took control of the German-controlled north. Great Britain also eventually passed the running of the south to Australia too. During World War Two Japan invaded and what ensued was one of the major campaigns of the war, before the Japanese were defeated. After the war, the north and south of the island were reunited and in 1975 PNG gained independence. The geography of PNG is extremely diverse as outlined here for New Guinea as a whole. Mount Wilhelm at 14,793 feet (4,509 meters) is the highest peak in PNG.

Following International Ornithological Congress (IOC) taxonomy, v10.2 (September 2020), PNG (and surrounding islands) has a bird list of 904 bird species, which includes 98 endemic birds and there is undoubtedly still more to be discovered in this incredible place, with large areas still relatively under explored. Of all the birds in PNG, the birds-of-paradise are the obvious big targets for world birders with Blue Bird-of-paradise, King of Saxony Bird-of-paradise, Princess Stephanie’s Astrapia, Ribbon-tailed Astrapia, Greater Lophorina (formerly Superb Bird-of-paradise), Queen Carola’s Parotia, Brown Sicklebill, Twelve-wired Bird-of-paradise, Raggiana Bird-of-paradise (the national bird of PNG), Growling Riflebird, and numerous others present (we hope to see over 20 species of birds-of-paradise on our PNG tour). There are many other spectacular birds in PNG and it will come as no surprise to learn that numerous fruit doves, paradise kingfishers, kingfishers, pittas, parrots, jewel-babblers, bowerbirds, and more will provide extra color and excitement. Furthermore, there are plenty of endemic bird families in PNG and some of the species we will look for in this regard include: Wattled Ploughbill, Blue-capped Ifrit, Mottled Berryhunter, Greater Melampitta, and Loria’s Satinbird. Yet more quality comes in the form of Blue Jewel-babbler, Flame Bowerbird, Papuan Pitta, Sclater’s Crowned Pigeon, Shovel-billed Kookaburra, Brown-headed Paradise Kingfisher, Papuan Frogmouth, Papuan Eagle, Blyth’s Hornbill, Palm Cockatoo, and the list goes on.

PNG is definitely one of those once in a lifetime trips that you really need to do; the birds here are otherworldly. Our blog post here gives a few more insights into our exciting tour and the detailed itinerary is here. 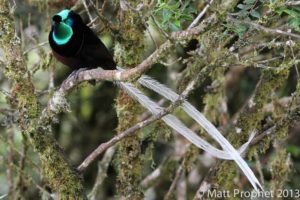 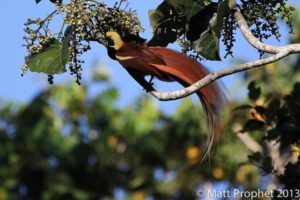 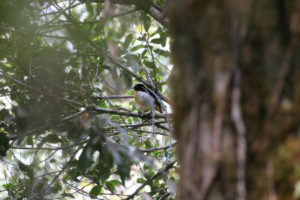 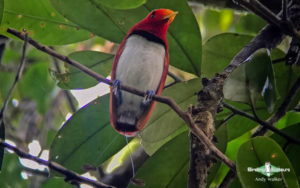 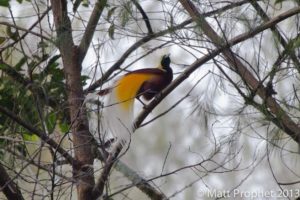 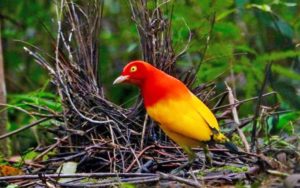 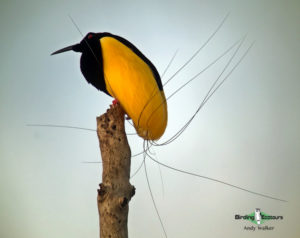 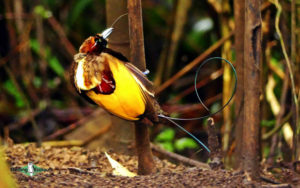 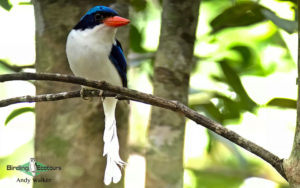 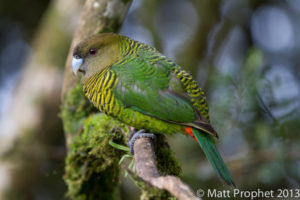 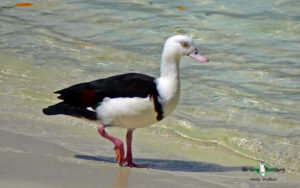 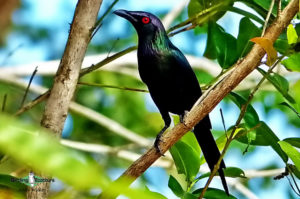 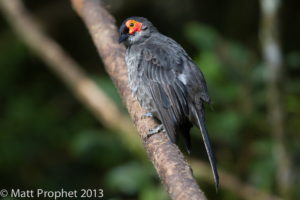 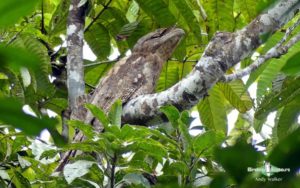 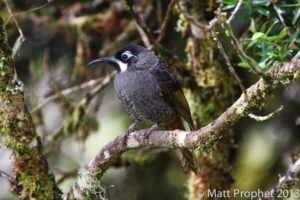 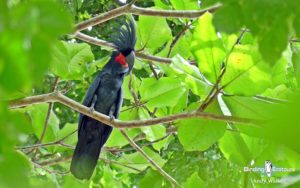 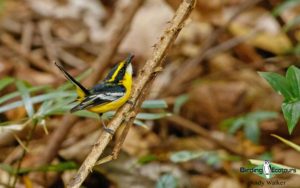 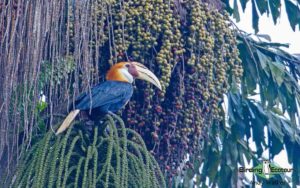 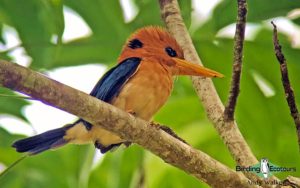 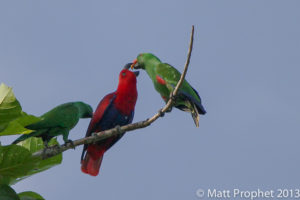